Here’s why we need a White History Month

I salute my white walkers! 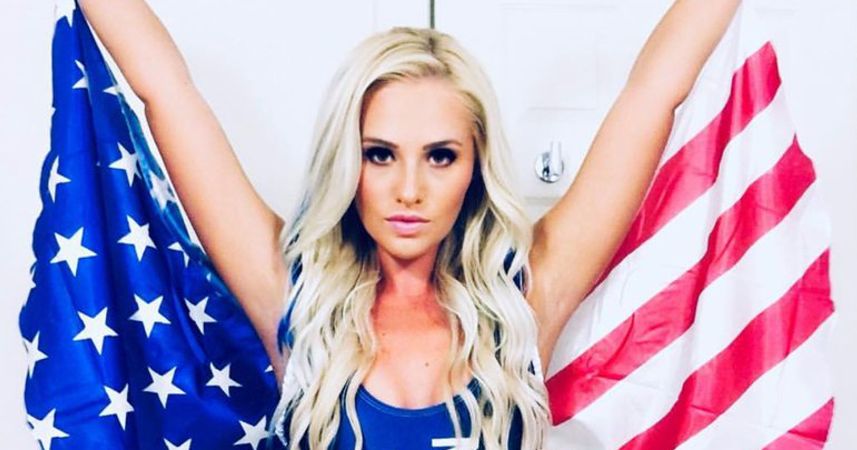 It's Black History Month, a time where we celebrate the accomplishments and achievements of Harriet Tubman, the only Black person the American school system knows.

However, the problem with this celebration is that white people have felt using all 28 days of the shortest month of the year is making them feel left out. Can't have that!

So because I'm an equal opportunities kind of bitch, here's list of reasons why we need White History Month:

If we're going to make this country white —I mean, right — we have to include everybody and every race all the time, 7 days a week so we don't make anyone feel like they're being left out. No Black people, though. Let's not get crazy. By every race, I mean Irish-Americans, French-American, Scandinavian-American, Garlic Bread-Americans, etc.

We need a white history month,since we are outnumbered and being abused and becoming a minority!!?

I think we need a White History month. So us "white folk" can crow about wiping out the American Indians, bringing the "black folks" over to work our fields and instilling a sense of entitlement to the deprived trailer trash of the south.

White people need their own white place to interact and talk about white things like reenforcing slavery and using mayonnaise as lube or whatever. We can't exclude white people from Black History Month because that would be segregation. Checkmate, liberals.

We need a white history month so white people actually learn about their own genocidal history. https://t.co/gH3E54Twe9

All those black-and-white photos of slaves being beaten is definitely something white people should know about — I mean, they don't have a clue as to how hard their ancestors fought to buy little Negro Jimmy over their slave master competitors. It's hard work raising an auction paddle! And don't even get me started on the plantation. You think be a slave it hard? Try owning one. God, whites need reparations just for that.

@KianLawley this is why we need a white history month. we need to adress the historical struggle that being white has hold.

White people suffer from all that privilege sometimes, too. They're blamed for being put on a pedestal and catered to all the time, which can put on some serious stress. So we for sure need a White History Month to celebrate everything they've done in spite of being treated so unfairly for everything they have. It's just the right thing to do.

I know a lot of you may not agree, but a White History Month may just be the best decision we've made in the history of this country—besides, ya know, enslaving an entire race to do all the work for this country.

● ‘How does it feel to be a slave?’ Teacher suspended for stepping on Black students during history lesson

● Does he really date black girls or did he just watch Black Panther on Blu-Ray this weekend?

● Why Black women are silently struggling with eating disorders