Are you even surprised she would do something like this? 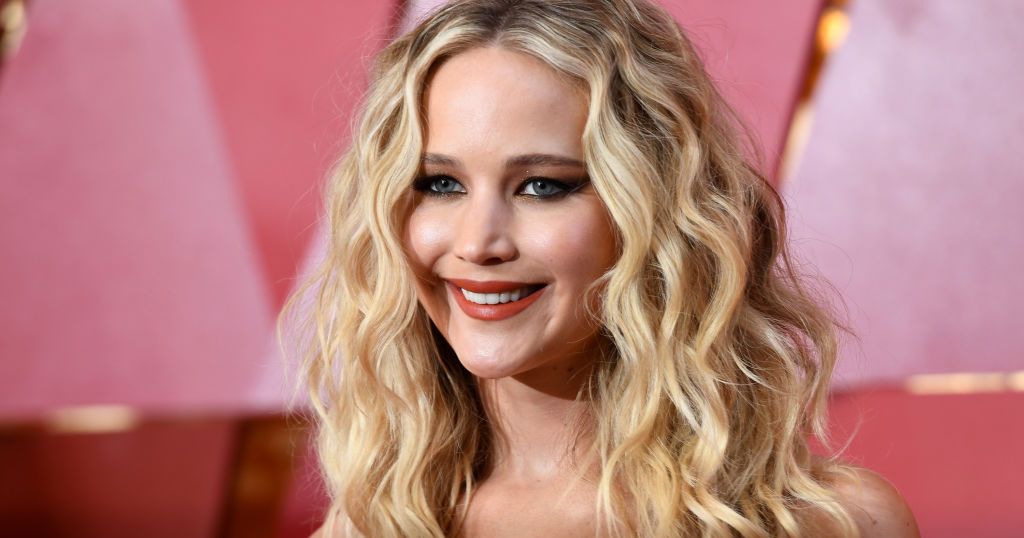 Jennifer Lawrence. When you say that name, milk curdles. Uneaten french fries hop off the plate, hoping to not be the punchline of her next joke. Hunger Games co-stars shriek in fear. Chris Pratt lets out a slightly sexual grunt before going back to filming his next white blockbuster.

Jennifer Lawrence once charmed us all with her goofy behavior and acting chops. But once we realized her entire personality was choking on pizza and having problematic besties, we all quickly soured on the new America's Sweetheart.

Jennifer Lawrence is Lindsay Lohan gross. Anyone who treats their fans as bad as she does, should probably give up being a star.

Her latest act isn't just the worst thing she's ever done, it might be one of the worst instances of white feminism… ever.

A few days ago, Jennifer told Entertainment Today that she was taking a year off to pursue activism with Represent.Us. Of course, she took time in the interview to say her activism doesn't have anything to do with partisan politics. She just wants to cut down on government corruption. You know, government corruption that doesn't have a clear name and face in today's society. 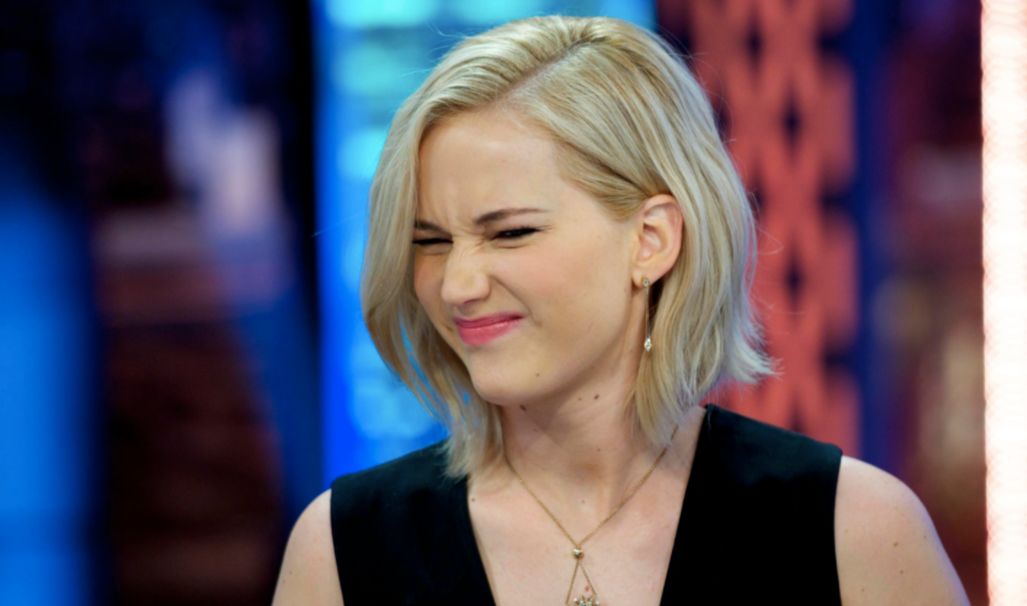 When I first heard Jennifer Lawrence was going to be pursuing activism, I immediately flashed back to all her problematic behavior. Like when she rubbed her butt on sacred rocks in Hawaii. Or how she jokes about eating and being 'chubby.' Or how she's friends with Amy Schumer, who inspired a whole round-up of 'Holy Shit, I can't believe she did that' moments.

Honestly, the idea of Jen as an activist stressed me out. She's a voice we hear too much of in politics — well-meaning but wholly out-of-touch white women, who refuse to elevate the experiences of Women of Color. She's a white woman who thinks she can save the world by taking a year off work to be an activist and fails to understand many women devote their life's work to activism out of necessity. She's a white woman who still refuses to write-off the Republican party in the Trump-era. Basically, she's not what we need.

My, aren't you the important one!

Psst ..
We're a CONSTITUTIONAL REPUBLIC, not a democracy dummy.

Off to a bad start Jennifer. https://t.co/kOQKFK5mxs

But then, J-Law's situation went from privileged to THE prime example of white feminism: Her agent told Entertainment Weekly she will not be dedicating a year to activism. Instead, "she will return to work when one of several projects in development is ready to go." So basically, she is planning to be an activist between incredibly lucrative acting jobs.

I read this is as Jennifer Lawrence playing the role of activist while political advocacy is a hot trend, exaggerating her commitment to a cause a la Lena Dunham, then returning to her everyday life making millions of dollars off movies we will all see because she's so great. 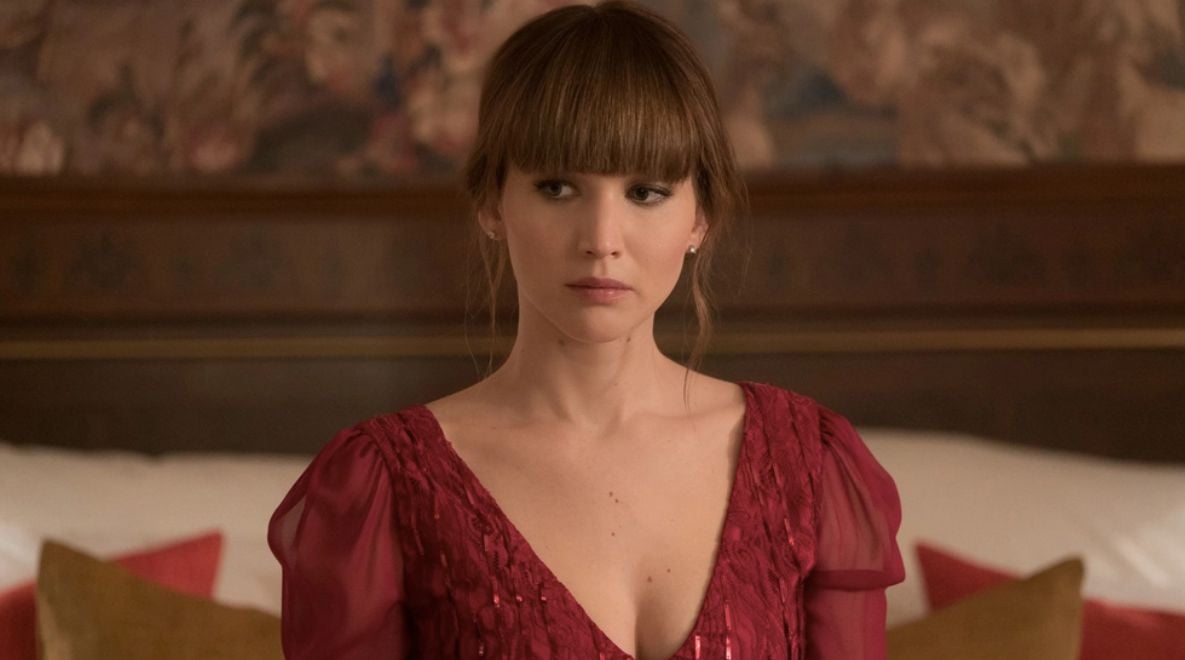 Real women, with much less clout and capital than Jennifer Lawrence, dedicate their lives to making a difference in their communities, often with no thanks. Her overblown statements regarding her own commitments, something she should have had knowledge of, need to be explained. And if she did falsely elevate herself to the role of committed activist, she needs to apologize.