An artist has apologized after laughing when she heard about the Florida high school shooting that killed 17 people.

"I secretly laughed when I heard about the shooting. All I could think of was 'Good, 17 people less to compete with.' It's true they probably weren't after a job in the animation field… but now they never will."

The 26-year-old is currently a student at the Kansas City Art Institute, which said they are "addressing this matter internally."

"The views of this individual in no way represent the views of the KCAI community," added a rep. "KCAI is truly saddened by the horrific incident in Florida and we stand in support of the high school victims and their families."

Babe contacted Warren to ask what if she wanted to clarify her comments, and she said she'd rather not. But she did tell us: "All you need to know is that when life gets frustrating, we sometimes say things we don't mean." 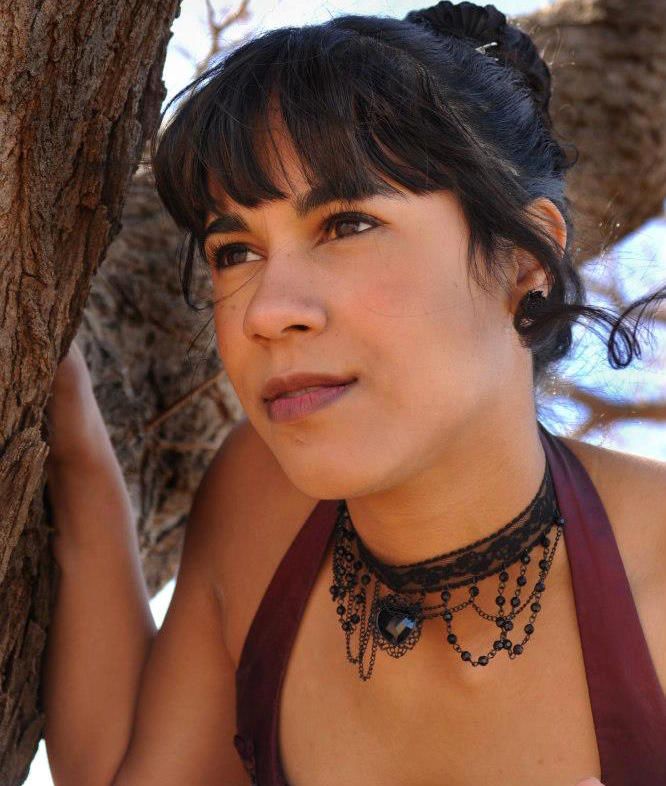 After deleting her original post, Warren wrote on her Facebook that she was sorry and "did regret it." She says pledged $50 to the Stoneman Douglas victim fund, followed by another $50 when negative comments continued to roll in.

"50$?! WOW! Your sins are cleared," said one commenter. "ALL IS FORGIVEN WITH FIFTY DOLLARS. That shows true remorse if I have ever seen it. Maybe you should offer thoughts and prayers? Or maybe just shove everything up your ass and kiss a job in animation goodbye because you're a disgusting human being?"

Another wrote: "Translation 'I got called out hard, my feelings got hurt, so I'm doing something nice to shut you all up.' Your insincerity is just as disgusting as your comment."