My heart is beating so fast 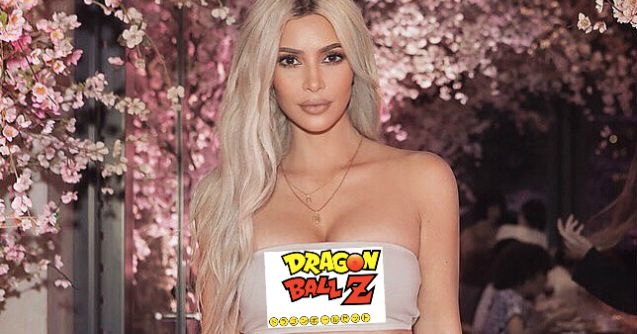 I've said it before and I swear to GOD I'll say it again: anime is cool, and if you don't wanna ride the wave then prepare to get knocked the fuck down.

Michael B. Jordan likes it. Jaden Smith likes it so much he starred in a TV show that pays continuous homage to it.

And now Kimberly Noel Kardashian West has officially identified herself as an anime fan, weeaboos around the world can rejoice.

It started with a tweet from fans — and we all know how famously responsive Ms. Kardashian West is online.

YES she literally looks like an anime character with the pink hair and funky fits!

I am obsessed with anime. That was legit my inspo https://t.co/l3wVdwGyeN

Honestly, even though my heart is beating extremely fast, I'm not completely blown away — Kanye is a known anime fan, so this is probably some shit he put her on, like muted colors and the fact that Black Lives Matter.