‘Are you okay Kylie?’ 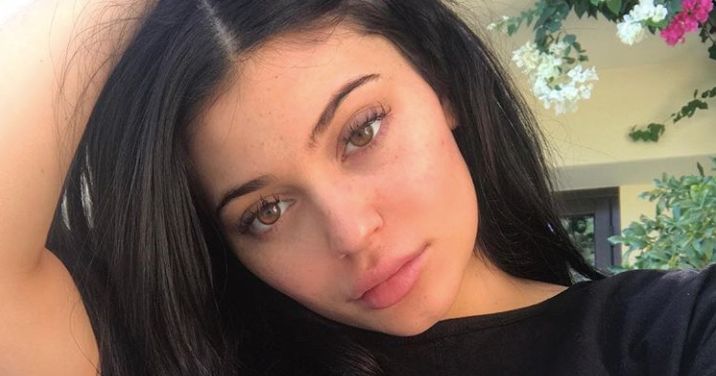 Last night, as Kylie was leaving Miami hotel with Travis Scott, she was photographed covering what loos like a deep bruise underneath her left eye, and people are wondering who, or what, it could possibly be from.

"Why does she have a bruise under her eye and covering her lower face?" one Twitter user wrote, "Are you okay Kylie? Your safety is my priority."

why does she have a bruise under her eye and covering her lower face? are you ok kylie? your safety is my priority ❤️ @KylieJenner pic.twitter.com/nCU2TIgesH

A month after the birth of their daughter, Stormi, on February 1, Kylie and Travis took to the beach for an afternoon off parenting duty, and their first public outing in weeks. The 20-year-old mom was also there supporting Travis as he performed in two shows.

But as the two were leaving to head back home, Kylie was seen covering the bruise, as well as the entire bottom half of her face with her hoodie. Did someone hurt Kylie?

Kylie Jenner sports mark under her eye as she hides her face while making low-key exit from Miami hotel https://t.co/mEBssUFcrL pic.twitter.com/BjBUvhxcNY

Hopefully it's just left over from baby duty and that's the worst of it.