Inspired by 13 Reasons Why, a teen girl killed herself the day after filming a prank suicide video for classmates

Her mother says she talked about the show often 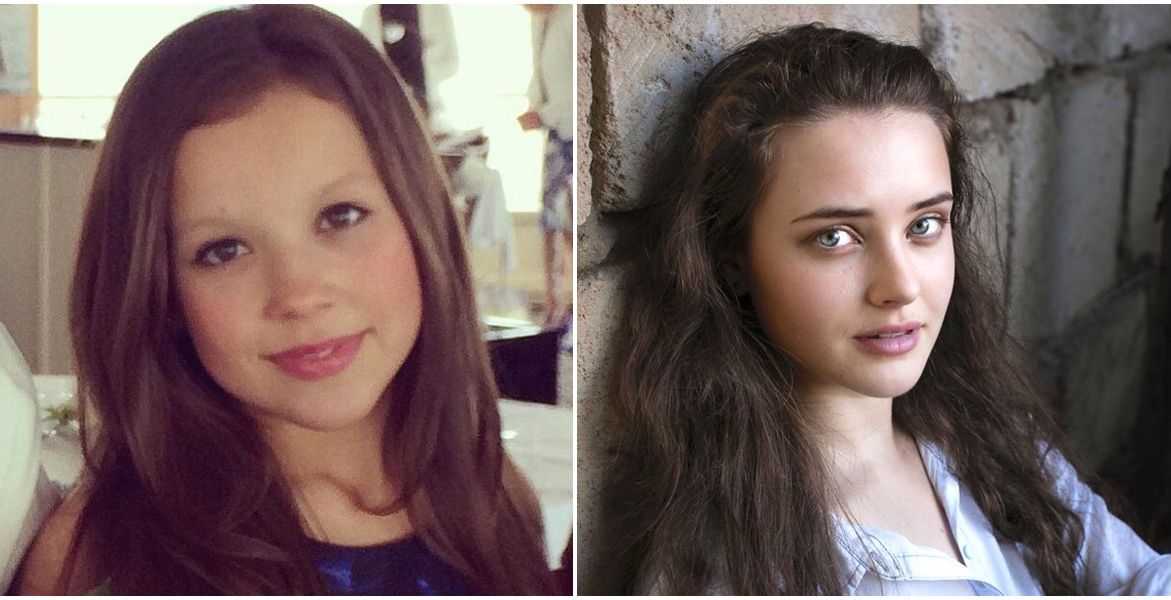 Lily Mae Sharp, 13, took her own life on May 18 of last year, the day after she appeared in a prank video inspired by Netflix series "13 Reasons Why", according to her mother.

The day before fatally hanging herself, Lily wore a noose made out of toilet paper in a video filmed in her high school's bathroom, according to school administrators.

Tributes have been paid to 13-year-old #Sandbach High School student Lily Mae Sharp who was found dead at her home on Friday morning pic.twitter.com/ybKx4qLmSA

John Leigh, the head teacher at Sandbach High School for Girls in Sandbach, England, said he was "aware" of the video prior to Lily's death.

"'As I understand it the incident was a prank related to the TV program Lily had been watching," Leigh said. "Or possibly some of the other girls, Thirteen Steps or something similar."

"I do wonder about that video," said Lily's mother. "She was watching a Netflix series, 13 Reasons Why, where I think that does bear some similarities. She had mentioned it a couple of times. She had her own Netflix log in."

Lily's mother also described her daughter as "happy and bubbly" and said that her family was going through a "tough time." She recently split from her husband, who she'd been married to since Lily was 5 years old.

Lily's father, David Pearson, booked counseling sessions for his daughter after he grew concerned about her attitude towards the future.

Girl, 13, pretended to hang herself day before she took her own life: Lily Mae Sharp had talked about the series, 13…

According to the coroner who concluded that Lily died by suicide, there was "no obvious pattern of troubling behavior" prior to her death that friends, family or authorities should have known about.

"This was an impulsive act on Lily's part which, although deliberate, was a spur of the moment decision rather than something she had been planning for any length of time," the coroner said. "But no less heart-breaking for her family and friends."

The second season of 13 Reasons Why is set to be released sometime in 2018.