These are all the types of hot guys in the world, RANKED by desirability

If your crush isn’t #1, I honestly feel bad for you

I would say that every girl has a type, but honestly, I think we all only have one type: hot guys. I don't know a fully-straight single girl who hasn't dipped (or double-dipped) into each and every type of man. Except that one weird girl I know from my home town who's still with her boyfriend from 8th grade. She'll be getting a divorce soon.

From the bad boys to the guys you hate in bed but LOVE in your parents' house, here's every type of hot guy ranked by ABSOLUTE hotness — hotness than transcends all tastes. And if you're not getting with #1, dump him for a guy who fits the mold. Trust me, it'll be the sexiest decision of your life.

Dirty hot guys are guys who look really nice, but could definitely use a bath. Their rugged look is hot in a caveman kind of way, but you can't be into this guy unless you're super accepting of stringy-ass hair or dreads on a white guy (you should literally never be ok with that, tbh). This guy might sleep on a mattress on his floor and perpetually smell like weed, but he knows how to have fun and always has girls all over him when he's not wearing sweatpants. You know, kinda like how he always has dirt all over his face.

These guys land in eighth for obvious reasons, but I salute you if you're into the pizza-in-bed type. 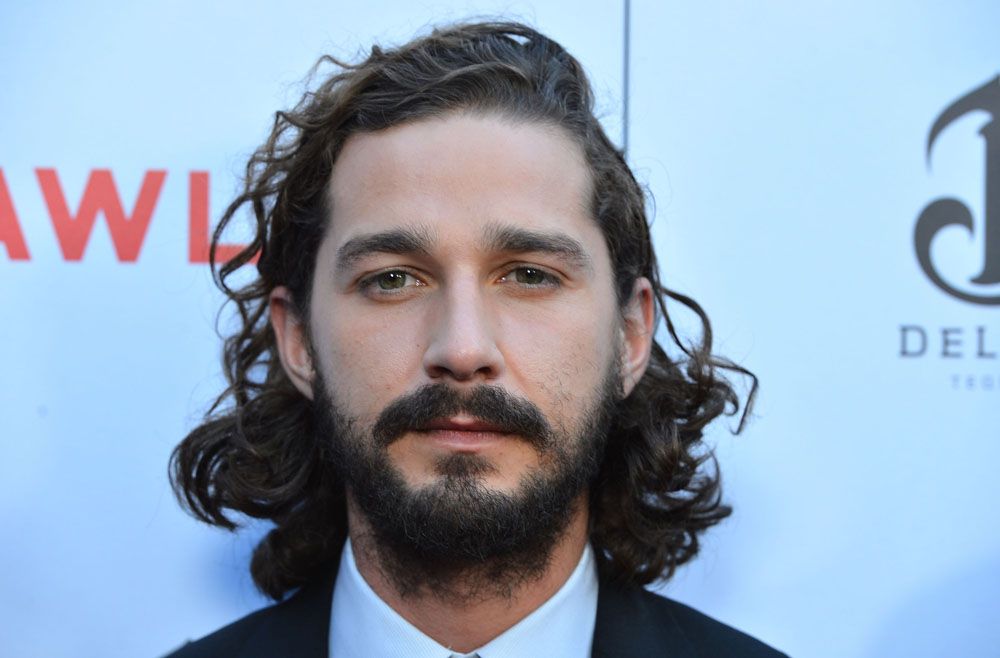 No one can agree if these guys are hot or not. Most of them are butt ugly until you find out they're good at something or rich or their strung-out look starts to grow on you. Some of them are "hot" but have way too much going on with their face. And some of them you SWEAR are hot, but your friends shun you every time you bring him up. Honestly, it's hard to be into an ugly hot guy, but he's probably pretty humble. And you definitely don't have to worry about him cheating on you.

These guys are usually pretty hot, but society might not agree. For the embarrassment you'll face in public, I put these guys at #7.

Other examples: Post Malone, Michael Cera, Ezra Miller. And if this is really your type (same), we made a whole March Madness bracket about it.

"Cute" guys are so cute they're kinda hot. They tend to look like little cherub babies in the face, but with some chiseled cheekbones or something. But these guys don't just look cute…they act cute. They're really nice. They cry during animated movies. They really love their moms. They're romantic and lovey and will always support you. If you're dating one, you probably met in homeroom.

Cute guys are great to be with and will definitely get lots of "aww"s from your best friends. But they aren't always the guys who are going to get wild and dangerous with you. For that, they land at number six.

Shawn Mendes is a textbook "cutie"

These guys are very into being "deep," but the aesthetic kind-of works for them. They're chiseled, and dress like they're an extra a Sufjan Stevens music video. These guys are a walking IPA — they're dark and mysterious, but heavy to hang out with. They're always having a "jam session" or listening to vinyl or talking about his aspirations to buy a typewriter and write an autobiographical account of his basic-ass life in the suburbs. But it's hot to you, because you love an emotional, driven guy. Or because he's too hot for you to care.

They get #5, if only for the amount of good films you'll catch up on while you're dating him. 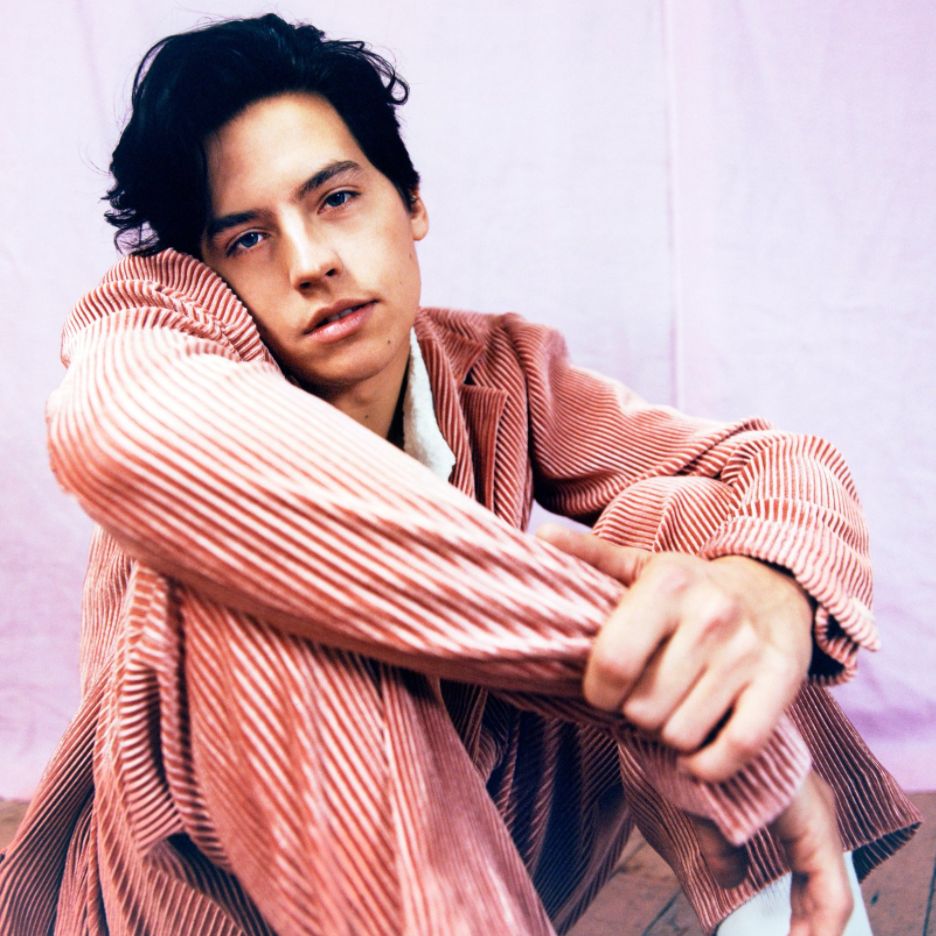 You all know what a Daddy™ looks like. He looks a little bit older, has a beard or at least a hot sweep of shadow, and definitely knows how to provide for a family of four. This guy has been having sex for a long time so you hope, nay, know, he'll be good. And with that gray hair, how could you say no?

Daddys are easily one of the hottest types of guys, but they can also come with a lot of backlash from our vanilla, sexless society. For that, they land at #4.

We all know a guy who's hot in a "I could change him" type of way. He's a troubled white boy who hasn't slept in three days, wears dirty jeans that barely fit his tiny-ass waist, and chain-smokes when he's drunk and talking about his childhood traumas. He probably sends you shitty texts, stands you up, and refuses to acknowledge you in public. But it's the fact that this guy is so unavailable that makes him so hot. You know he's a project and you love that. It makes you feel like you're important, even if he doesn't realize that. And the sex? That dude takes out his whole fucking life on you in bed, and it's the best thing that's ever happened to you.

These guys get a high rating for being the sexiest thing to ever grace your love life, but a low rating for being emotionally scarring. You'll get over him eventually, I promise. It'll just take a lot of therapy. 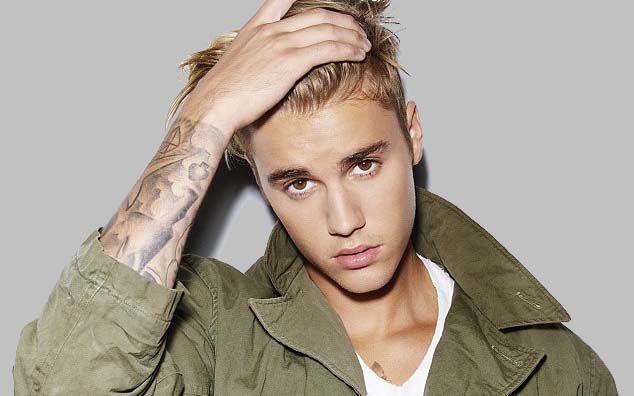 Conventionally hot men have abs, nice tans, and a medium-deep voice. These guys look like a toothpaste commercial or a hot lifeguard or a hot lifeguard starring in a toothpaste commercial. These were the guys you were obsessed with in middle school, when you expected every eligible man to look like Zac Efron. They love golden retrievers, using cliched pick-up lines on Tinder, a cold Bud Light, and laughing along to jokes they don't understand. But damn, are they pretty.

These guys get a high score for obvious reasons.

These guys are too edgy to be considered conventionally hot, but they're edgy in a cool way that lets you know pop culture is wrapped around their finger. "Gucci Model" Hot guys look like they just walked off the runway. They are lean but muscular, and have beautifully sculpted. They know how to dress and they know how to work an Instagram aesthetic. Basically, they're like a best girlfriend and a hot boyfriend at the same time.

• This is why straight guys are so bad at social media