Eryn Gilchrist has entered the race against Republican Leslie Gibson

After bipedal hemorrhoid and Republican candidate Leslie Gibson called Parkland shooting survivor Emma González a "skinhead lesbian," a woman has stepped in to challenge him in an upcoming election.

Eryn Gilchrist, 28, is taking on Gibson in an election in Maine in the race for the State House. The Republican had been running unopposed, but said she was so "horrified and embarrassed" by him insulting a high school shooting survivor that she had to step up. 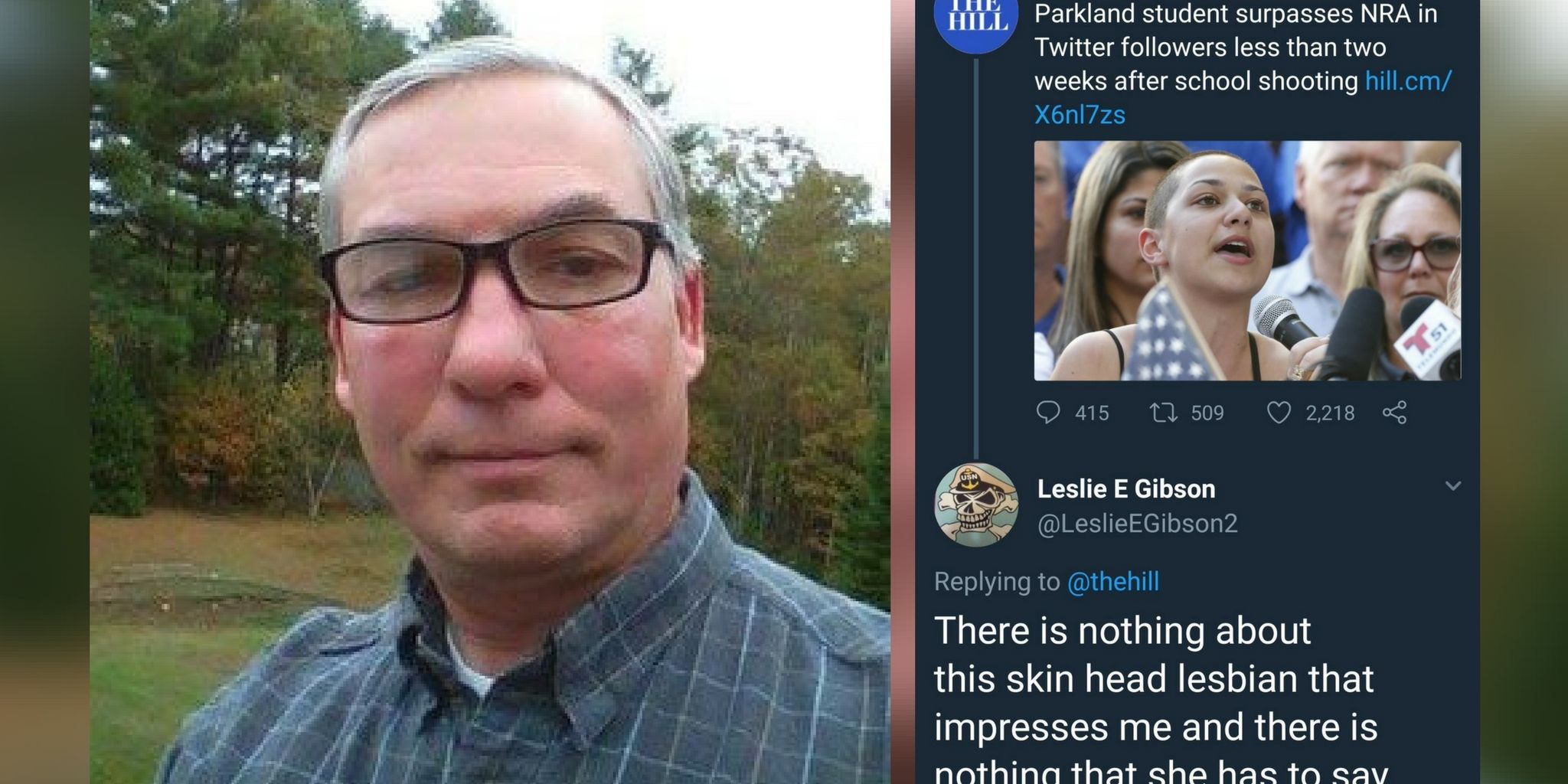 Speaking to the Sun Journal, Gilchrist said she would be "working hard over the next several months to earn the trust and support of people throughout my community."

She decided to challenge Gibson after David Hogg, who also survived the Stoneman Douglas shooting, posted: "Who wants to run against this hate-loving politician? I don’t care what party. JUST DO IT." In response, Gibson called Hogg a "a bald-faced liar" and a "moron." 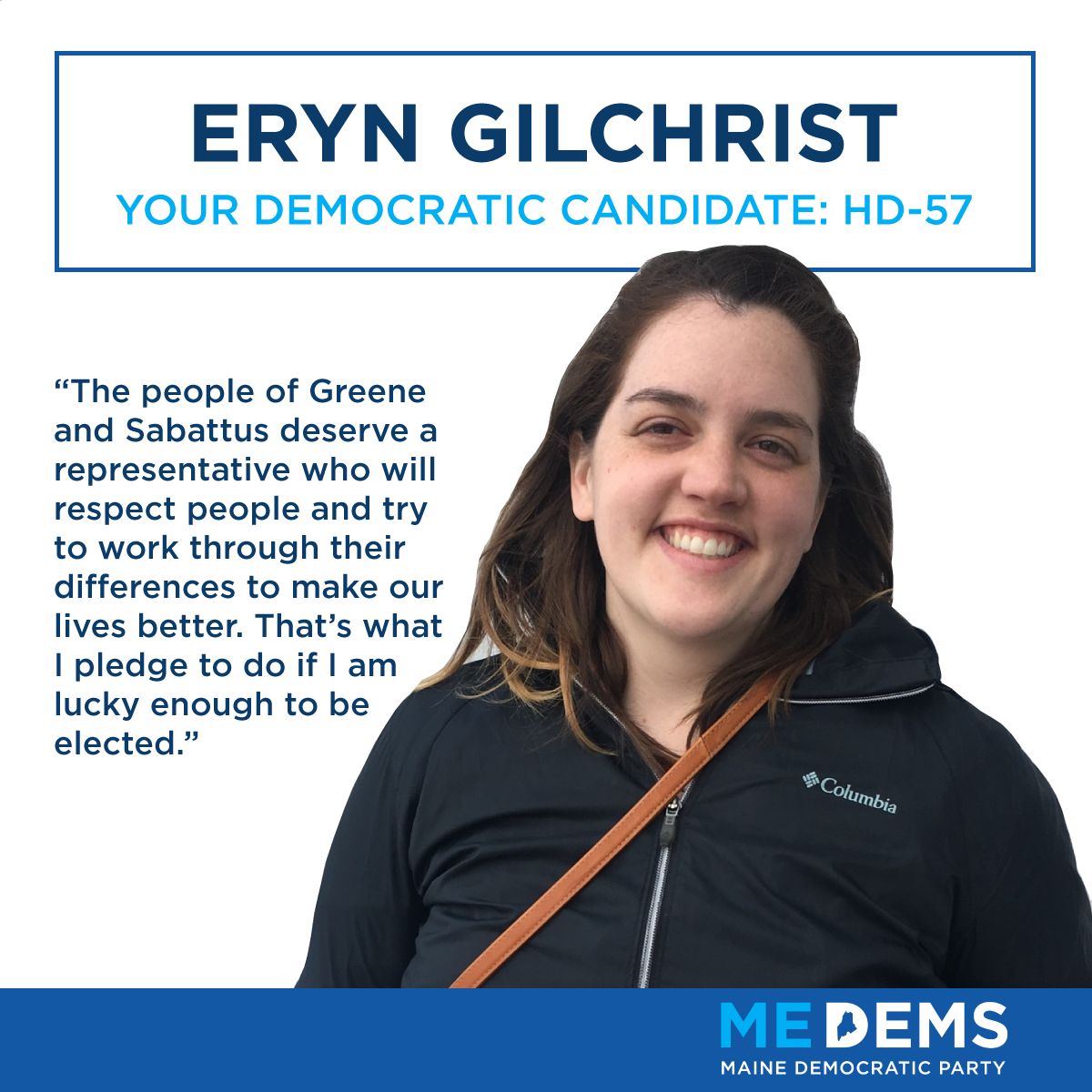 Gilchrist filed paperwork today to entire the November election. "We could not be happier to have Eryn run," Maine House Speaker Sara Gideon added. "She is a concerned member of her community who cares about the future of her neighbors – and, like many other Democrats across Maine, she’s now stepping up to help them."