You know better, but you still go after his ass

There are so many different ways to separate a fuckboy from a regular-degular man. In some cases, they're easy to spot: a cracked iPhone screen, a "haha and then what ;)" text, and the clothes on their backs.

That's the thing about fuckboy clothing: you knew from the minute you saw him that he was destined to break your heart over Instagram DM, and yet you proceeded. But they're just so fucking cute when they're blowing you off! Ok like for example: 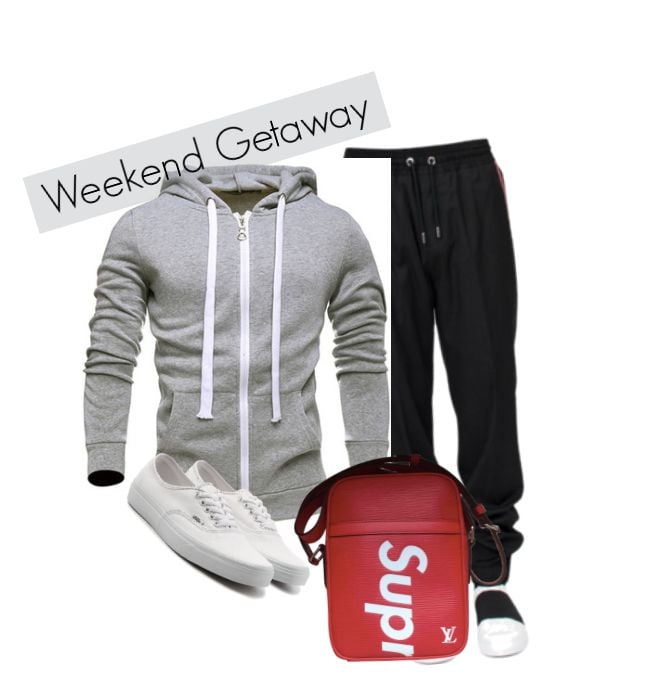 The chances of seeing this fuckboy outfit in a morning class or on a Sunday in the library is very high. I'm pretty sure nearly every wannabe Ryan Sheckler (remember him???) was wearing some variation on a tight-fitted hoodie with sweats and Vans every Monday in English. Never to the actual gym, though.

Here's a fact: Any guy who wears sweatpants outside of his house means he doesn't care about anything. He doesn't fear god! He certainly doesn't care about breaking your heart. He's hoping he can snatch you up using the snaking thirst trap to get you hypnotized, but now you know better, right? You can find a similar looks on fuckboy celebrities like Justin Bieber and Drake: 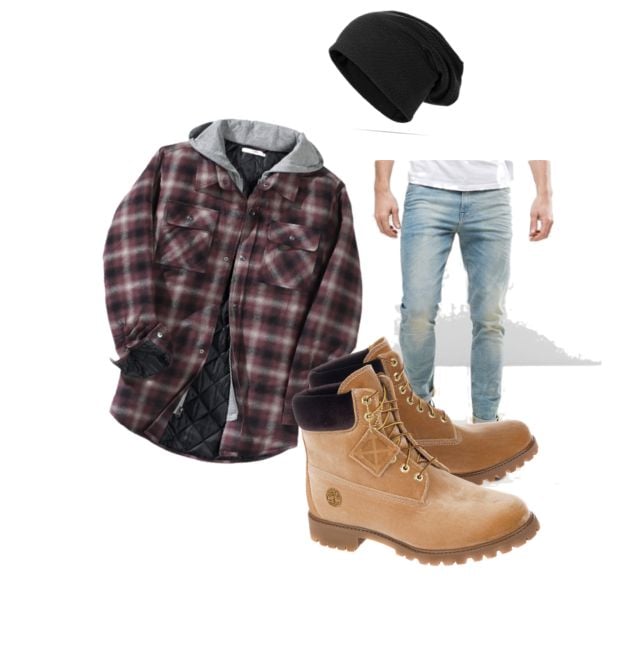 This is an outfit you'll find on every dude who works at either Urban Outfitters or Forever 21 Men. If you're feeling tempted to go home with any guy wearing Timberlands, lightwash jeans with a beanie, and a plaid or camo jacket, he's definitely living and breathing in fuckboy territory. You'll find that celebrity fuckboys like Tyga and Post Malone would most likely wear this outfit, which fully makes sense considering their track record with women: 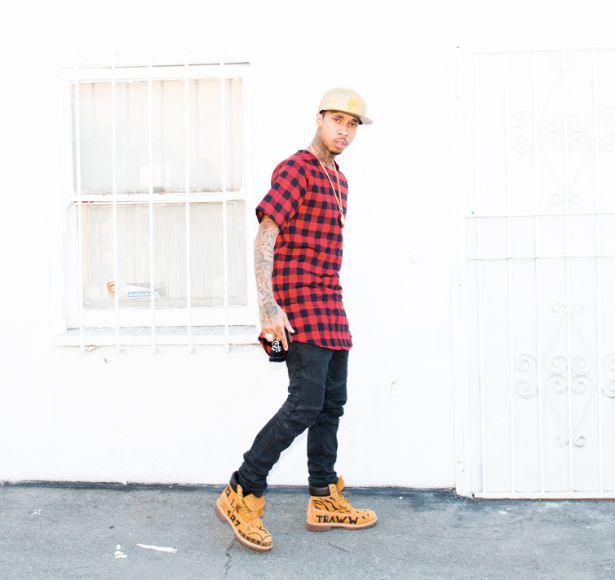 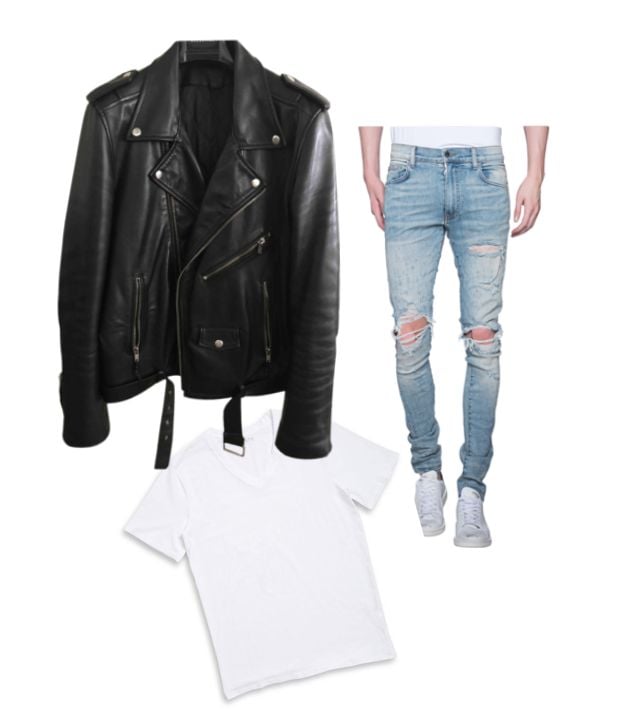 This is the most common fuckboy outfit you'll see in the streets in any major city. It's also the same outfit that's practically sent me into a pregnancy scare every time I see my fuckboy wearing it. A plain white tee shirt paired with tight jeans and a leather jacket puts the idea in my head that said fuckboy might actually be good in bed.

Most of the guys I've dated (as in go on dates with) don't have an ounce of style in their wardrobe, so it makes sense I can't find anyone emotionally stable enough to wear this look. Guys like G-Eazy probably wear this shit just going to the supermarket, ruining some woman's life in the process: 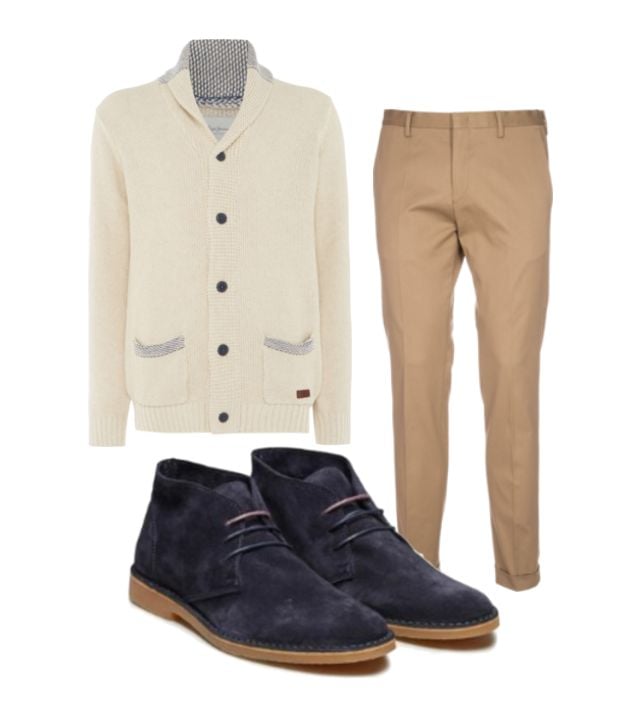 The hottest fuckboys (in my opinion) are the guys who are actually the most covered-up. Once the cold weather hits, guys hide the abs and arms and force us to use our imaginations like in a Barney episode. Guys who wear the tight-sweater-skinny-jean combo are born players because they come off totally harmless. But secretly, they know we're dying to see them stretch to get at their stomach. You'll catch guys like Channing Tatum pulling off this fuckboy look the best: 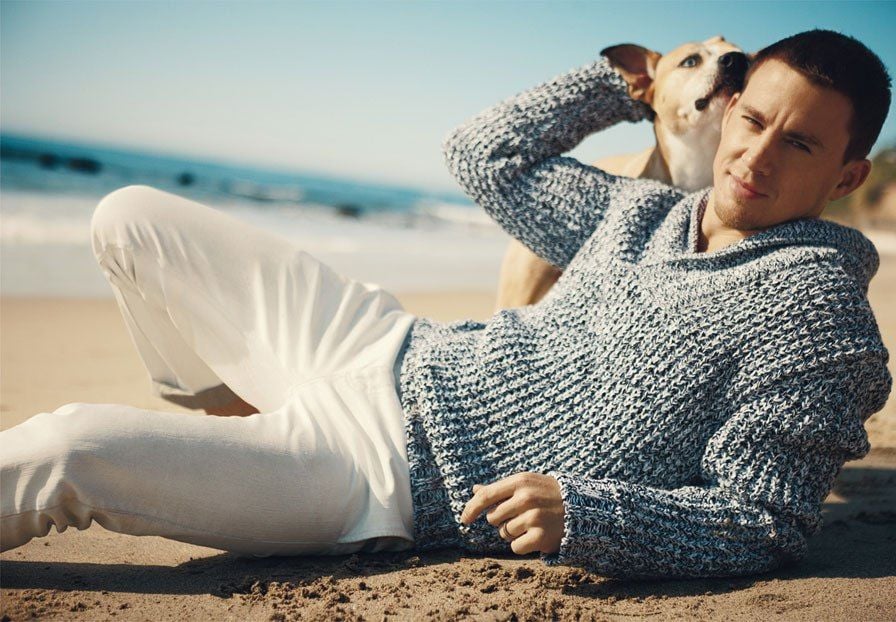 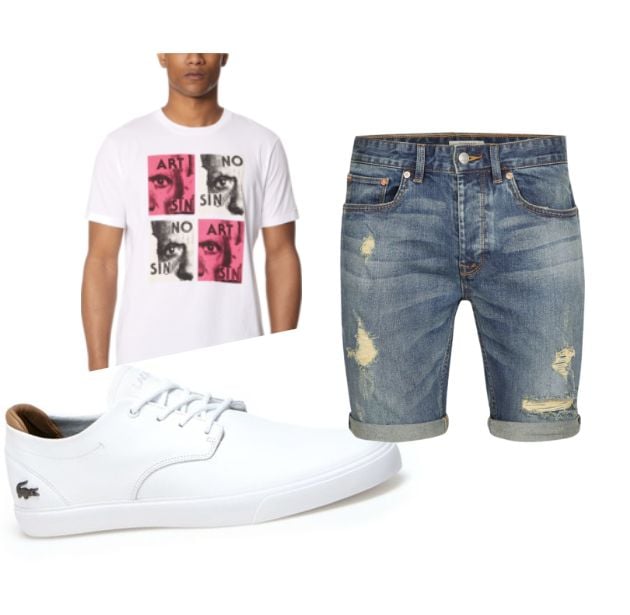 Summer is basically upon us, so I had to end on the summer fuckboy look to end all other. A fuckboy who wears this graphic tee and semi-tight shorts getup is definitively looking for a hump and dump scenario. If he's wearing this outfit in any of his dating profile pics, run the other way because he's hot sex on a stick who already has his next appointment waiting in her car before you can even put your underwear back on. It doesn't mean you can't continue to file him into your list of dick appointments, but you definitely should have your own deck of guys to flip through as this guy is…unreliable. My bae Nick Jonas is a main culprit:

Now that you all know what a fuckboy looks like in the wild, you have no excuses for the next time a guy wearing one of these outfit says ya'll are "just hanging out" when you thought it was way more serious. Don't fall for the image, bitch! Stick to the guys who still wear overalls.