Sam Pepper, the YouTuber accused of rape and sexual assault, is trying to stage his comeback

His first new video in months shows him hounding girls on the streets of LA, trying to pick them up 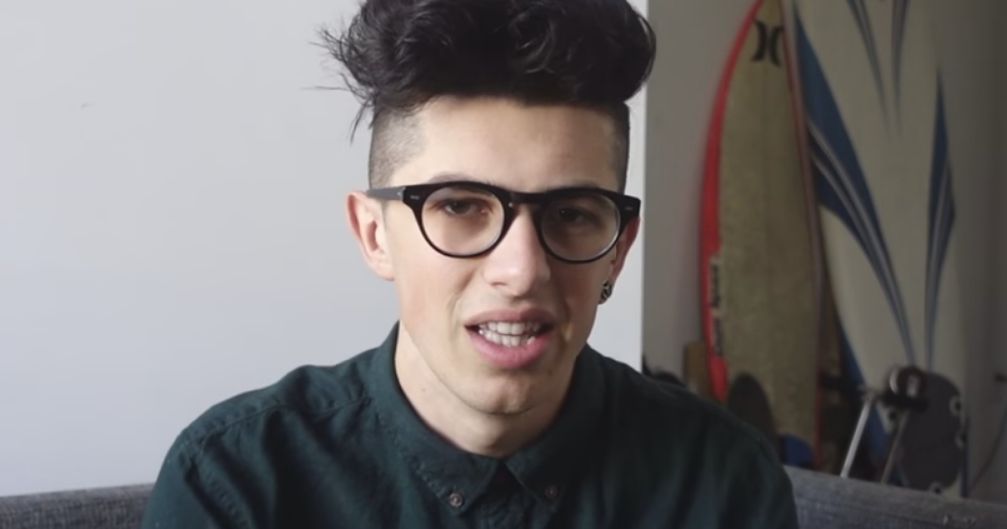 Sam Pepper, the disgraced YouTube star accused of rape and sexual assault by multiple women, is trying to make his comeback. Pepper posted his first video in months last night after "quitting the internet" amid a string of sexual misconduct scandals over the past few year.

The comeback video is a four-hour livestream in which he harassed women on the streets of Los Angeles, pressuring them for phone numbers and dates.

The premise of Pepper's comeback was straight out of a pick-up artist's playbook. He challenged his friend, a fellow livestreamer who goes by Ice Poseidon (real name Paul Denino), to seduce girls by approaching them on the street.

Laying down the ground rules, Pepper, 29, said: "You could just go up to someone that’s so busted and you’ve got a way higher chance of getting their number. Do you know what I’m saying? They’ve got to be someone who you’d at least want their number."

Denino clarified that there was only one thing he cared about: "As long as they have a vagina that’s clean."

What followed was a series of excruciating encounters as Pepper and Denino repeatedly went up to strangers, asked to take them out, got rejected, pleaded "why not?" and then walked away cursing. On one occasion, Pepper approached a group of girls and asks one for their number, and then got enraged that she turned him down. Speaking to the camera, Pepper ranted: "Fuck! I just got the typical cockblocking girlfriend. I wasn’t asking for your fucking number bitch, I was asking for your friend’s number who’s actually fucking cute! What the fuck?"

This went on and on as Pepper and Denino hounded girls for their numbers, following them down the street as they tried to walk on and then complained when they get rejected. At one point, they joked about needing to check IDs of fans to make sure they're not underage. Here's a transcript of what they say:

Denino: "I can one-hand-'em." Mimes grabbing a girl by the throat and having sex with her. "I can just grab them and lift them up, like a doll."

Pepper: "Get the ID first. Check the ID."

Denino: "Don't worry. I believe what she says. Why would she lie to me?"

Pepper: "Shut up! You've got to check the IDs."

Ogling two young women later on, Pepper said: "Her nips were pointing far out of her top. She was thick." 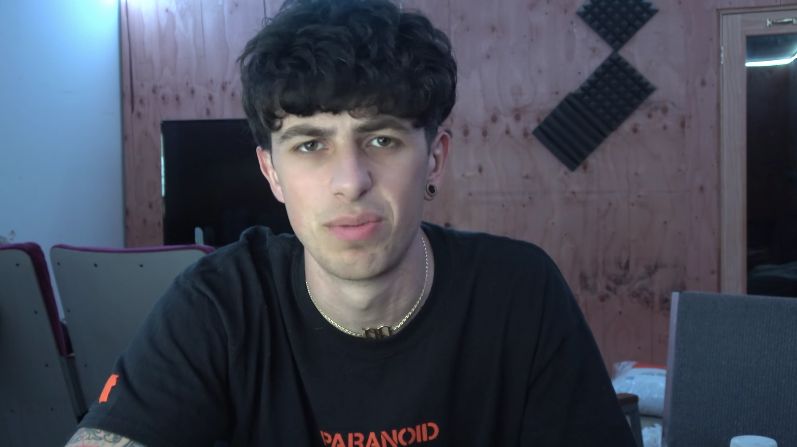 A screenshot of Sam Pepper announcing his comeback

Pepper first became famous after appearing on Big Brother, and posting stomach-churning videos like SAM PEPPER KILLING BEST FRIEND PRANK, which saw a man get kidnapped and shot in the head and Fake Hand Ass Pinch Prank, in which he appeared to grope strangers. Pepper later admitted that both videos were staged, and claimed he made Fake Hand Ass Pinch Prank to promote awareness of male victims of domestic abuse. 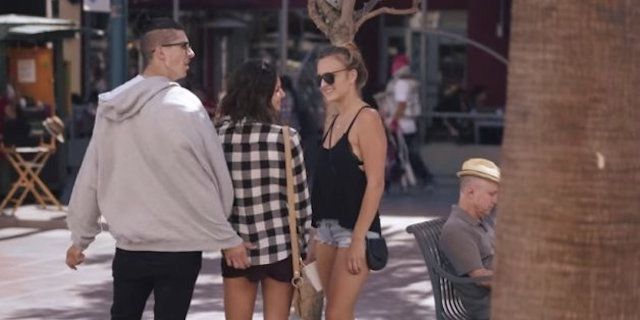 A string of sexual misconduct allegations, some involving underage girls, have followed Pepper for years. Buzzfeed reported that two women came forward to accuse Pepper of rape, one in Toronto in April 2013 and another in LA in September 2014. The woman in LA told police Pepper led her into his bedroom to watch prank videos on YouTube. He moved on her, which she rejected. Then she said he raped her. "I was just a body to him, I was not a person," she recalled.

BBC spoke to six women who claimed Pepper sexually harassed them. "He tried to touch me around my chest area and I moved his hand away because I wasn't comfortable with that," said one teenager. "He had his other hand on my leg and started moving it further up my leg which I really wasn't comfortable with. He was holding my hand and he put it on his crotch area and moved it closer, but I pulled it away."

Multiple women, some underage, have also come forward to claim Pepper solicited them for nude pictures and sex online. One woman who spoke to babe showed us a screenshot of what appeared to be Pepper asking her to come to London and "stay with him for a few days." She was 14 at the time. 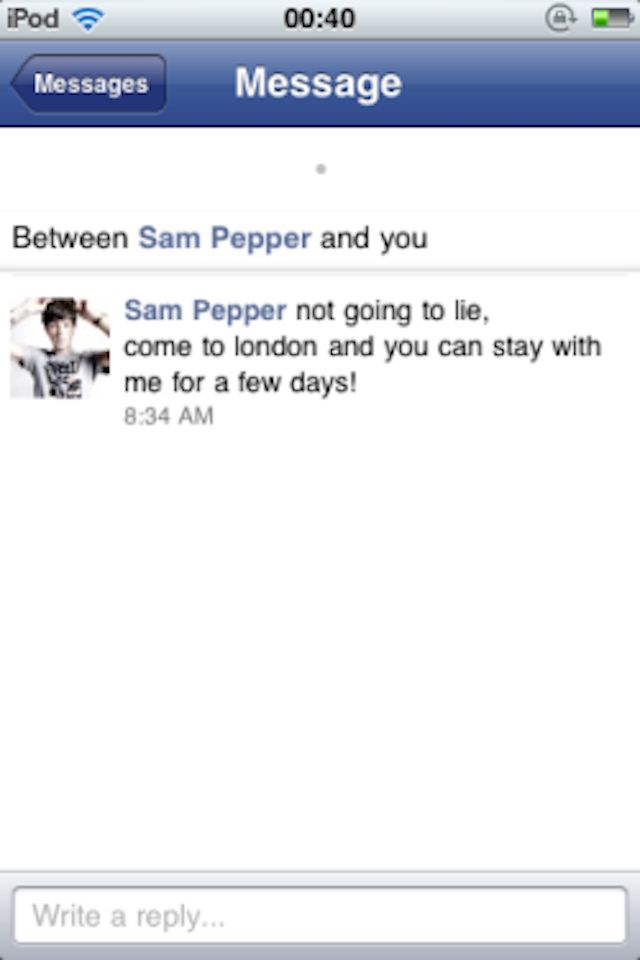 Many similar allegations can be seen on Twitter, as young women have posted screenshots of conversations with Pepper in which he asks for nudes. 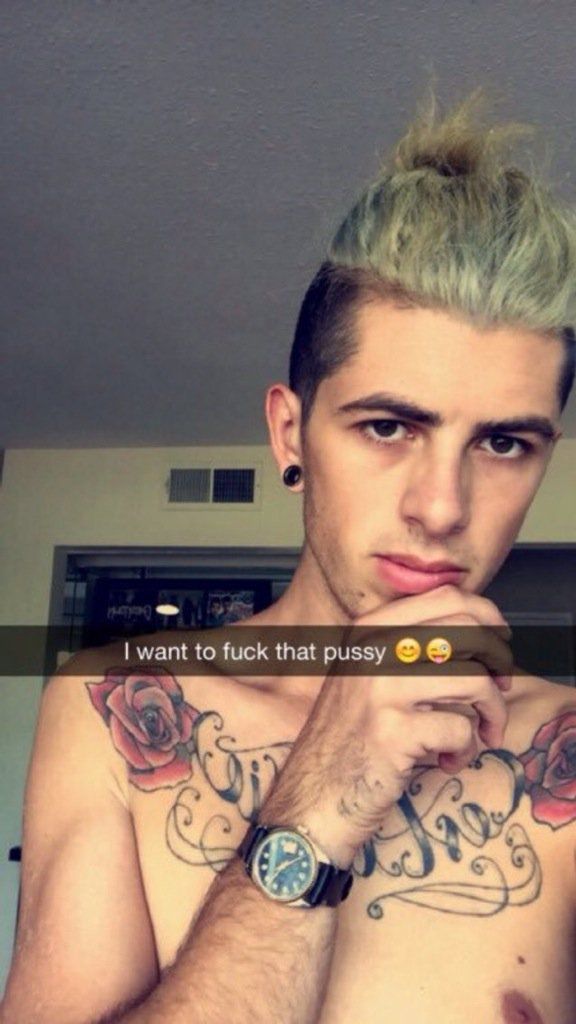 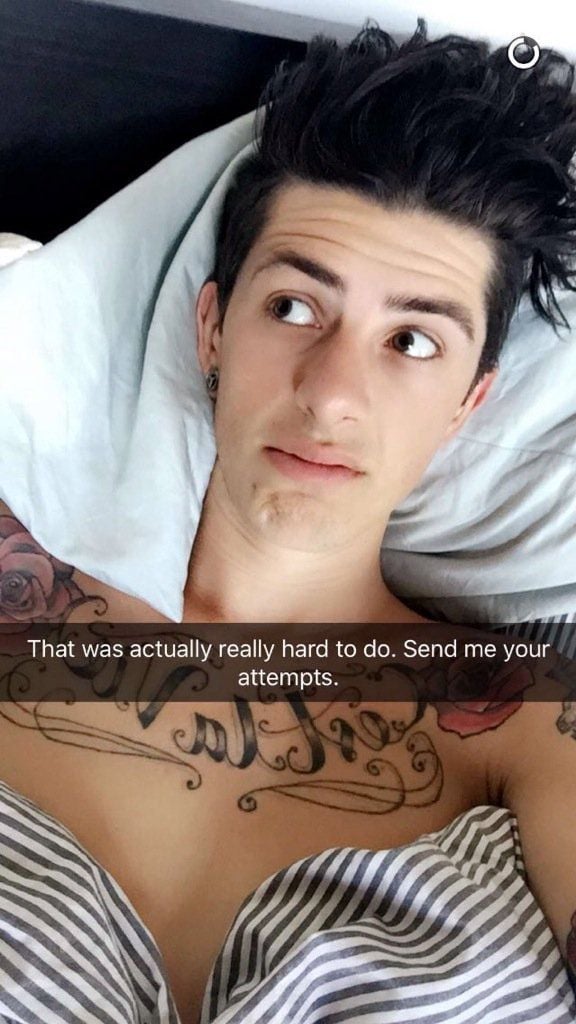 One teenager told Buzzfeed that she was 15 when Pepper asked her for nudes. "He just asked me to send him pictures of me naked and stuff and go on Skype and I did because I was a child and thought he would meet me," said the teen. "He was taking advantage of the fact he knew I and many other girls would fangirl over him."

Pepper has always refuted the allegations against him. When they began to surface in 2014, a lawyer gave a statement on his behalf, which said in part: "Sam Pepper denies any and all accusations that have been made against him."

● Rejecting men has deadly consequences, so it's really no wonder we're terrified of them

● If you stay with your partner after they've cheated on you, you need a reality check