Smashmouth want you to know they eat pussy even though DJ Khaled refuses ??? 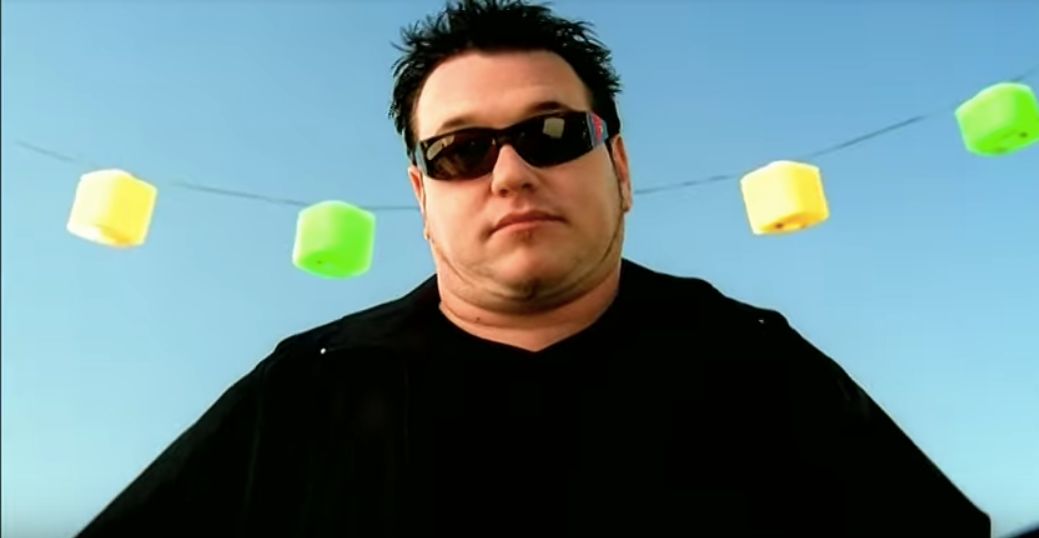 by Katie Way and Harry Shukman

We already knew that Smash Mouth, that Shrek band, is woke. But they just took that shit to a new level, and I guess you can say that it’s a word-of-mouth scenario (sorry).

This is the best time to be alive and online, because on this day May 4th, in the year of our Lord 2018, Smash Mouth told DJ Khaled that a king who doesn’t eat pussy is “no King at all.” Hell yeah bitch!!

A King who doesn't is no King at all. https://t.co/Jg1GAlfIjI

This wasn’t apropos of nothing — DJ Khaled gave a Breakfast Club interview during which he revealed the worst thing a man can: he doesn’t reciprocate oral sex, because he’s a “king.”

All I gotta say is, if anyone has the number Smash Mouth’s social media guy, tell him to hit me in the DMs. I’ve got some stuff I wanna talk about.

• I’ve cheated on every guy I’ve ever dated, and I don’t feel even a little bit sorry

• Just hear me out: Naming your vagina is the best thing you could do for your sex life