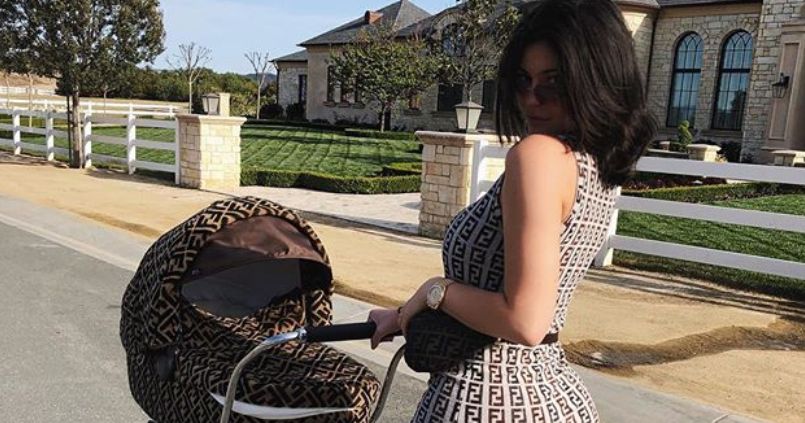 Have you guys ever seen those definitely fake viral tweets where someone finds out their parents aren't their parents in some ~crazy~ way? Like learning they can't have their blood type because their dad is a B+? Or having their drunk aunt let slip they were kinda sorta adopted, leading them to devolve into a spiraling mental state highlighted by suicidal thoughts and a warped understanding of their personal history?

File this under things that TOTALLY happened

The first pic is Kylie Jenner and her bodyguard. The second pic is Kylie and Travis Scott's baby. pic.twitter.com/y1czNyqIhB

But unsurprisingly, people have taken it wayyyy too far. 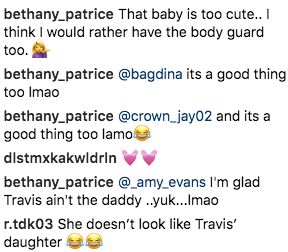 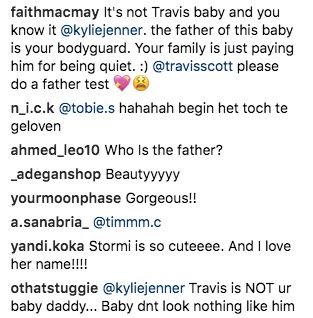 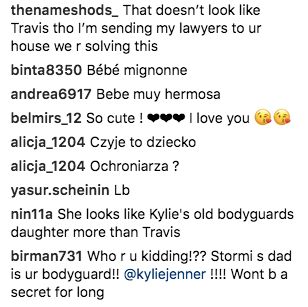 Yes, people are HARASSING Kylie about an online joke

I just… don't get it 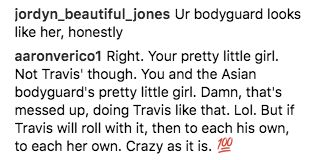 I mean, yes, they look very alike. But poor Stormi will one day have to ask Kylie why everyone thought her mom was such a thot. Think about that for a second before you BULLY A BABY on her mom's Instagram.

And yeah, I know I call babies bitches and rank them. But that's my job. The rest of you need to get a FUCKING LIFE. Or at least get paid for it?

The definitive power ranking of every Kardashian-Jenner baby, and don’t you dare try to fight me

When you think about it, every reason people hate the Kardashians is sexist