Her name is Natalie… and I’m scared 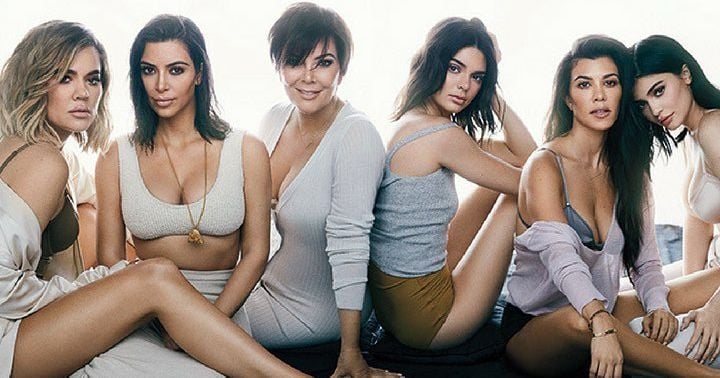 Let me tell you guys something I don't tell a lot of people: I spend a shitload of time online, and I have seen and read some things. It's kind of hard to shock me at this point, but when I learned of the existence of a secret Kardashian-adjacent relative, I'm not lying when I say my jaw dropped and I broke out in a cold, fearful sweat.

That's right, guys: there's a Kardashian relative most of us don't even fucking KNOW ABOUT, and there might be a Momager-related reason for that knowledge gap.

First things first: here she is

This is Natalie Zettel, close relative to the Kardashian family and biggest non-horrible open secret in Hollywood. She's very pretty, and has almost 40,000 Instagram followers.

Per my very scientific calculations (she said she was 15 in an interview she gave in 2013 and her IG bio says she's an Aquarius), she's 20 years old now.

Here she is with her mom:

Happy early birthday mom, there's no words that could explain how much I love you❤️

And here's another picture of her with Karen and Kris's mom (her grandma) M.J., a fan favorite from KUWTK.

Happy Mother's Day to all you beautiful mommas, without you we wouldn't be here ? ?❤️??

Family over everything, right?

And apparently, she wants to be a model

Such a blessing being able to model for Mariya fashion designer, her work is amazing! She paints and has her paintings on her dresses! ?✨ Thank you @kissthemonkeys for making this all happen❤️

Natalie's current Instagram is filled with pictures taken by photographers with classic influencer brands like Fashion Nova, so that's hint number one she's interested in modeling.

Hint number two comes in the form of a series of reports last October that she was "launching a modeling career." That's not even really a hint. Maybe I should have led with that. And for someone with Kardashian-Jenner blood in her veins, modeling should be super attainable.

So WHY don't we know about her?

All I see when I close my eyes is you.❤️✨

If you Google Natalie Zettel's name, you can see that she's been written about briefly in a ton of different publications. She's given interviews and everything — she's out there. But nobody really knows about her, which means she's definitely not leveraging her Kardashnnection.

Hell, Blac Chyna even tried to ride that train for the clout — so why hasn't Natalie done it too?

Because Kendall is ALREADY the Kardash-Jenner model

Here's where shit gets sinister: the reason you don't already know all of this information, even if you've been Keeping Up for years, is because there's already a model in the family — Kendall, the most lithe of Kris's offspring.

Kendall is the top paid model in the world, and we all know that Kris loves to win. She's not about to let her sister's daughter outshine Kenny, even if Kendall low-key sucks at modeling. Exhibit A-Z:

I guess you could say it's possible that we don't know about Natalie Zettel because she doesn't want us to know about her. And sure, that makes logical sense but it's absolutely zero fun to think about.

Either way, we wish her the best. Now enjoy this picture of her with Kendall, posted in 2011. We dug it up for you. 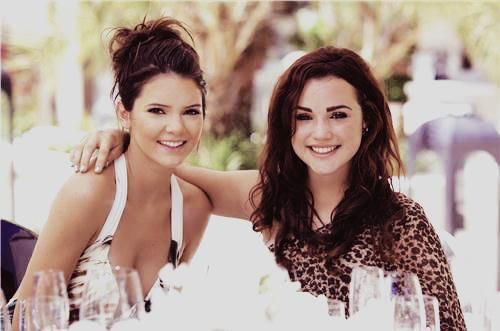 Oh, how the time flies.

● The definitive power ranking of every Kardashian-Jenner baby, and don’t you dare try to fight me