Who is Ice Poseidon? Everything you need to know about the livestream tool named Paul Denino

Ice Poseidon is one of the worst people online

Ice Poseidon, also known as Paul Denino, is a livestreaming tool from Los Angeles. You might be seeing him on your timeline today because of an incident last night, where he got into a fight for making racist comments about black customers in a restaurant. This probably left you with some questions like who is Ice Poseidon? Should I care about Ice Poseidon's stream? And what's on Ice Poseidon's Twitter? Spoiler for the last one: it involves racist tweets. Here's everything you need to know about Ice Poseidon. 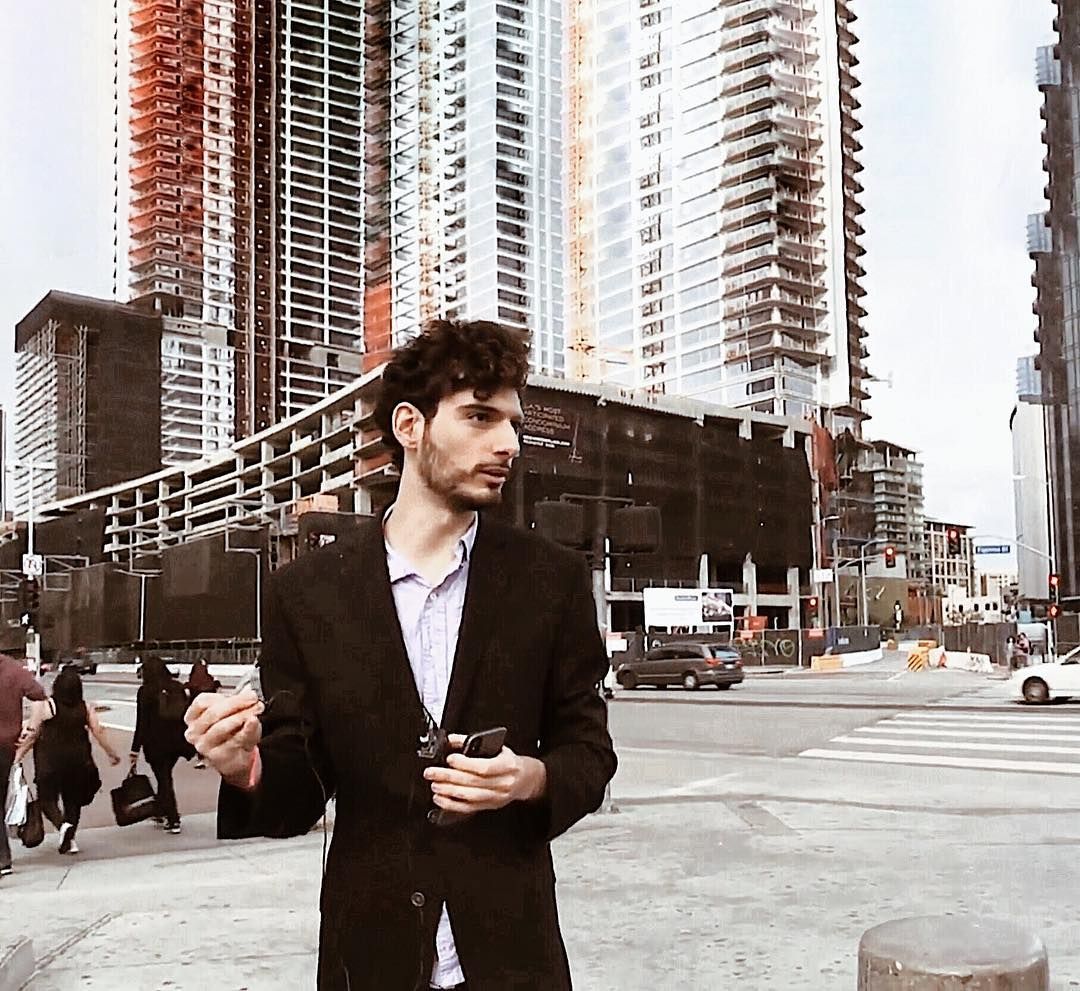 Based in LA, he spends his time walking around Hollywood Boulevard haranguing strangers in the name of content. Ice Poseidon's Reddit has a huge following, as does his YouTube channel. In one excruciating video, filmed with friend and accused rapist Sam Pepper, saw him ask girls for dates as part of a challenge. Laying out the ground rules, Ice said the only thing that mattered was "a vagina that’s clean."

Here's a brief transcript of a conversation Ice had with co-star Pepper, in which he joked about having sex with underage girls.

Ice: "I can one-hand-'em." Mimes grabbing a girl by the throat and having sex with her. "I can just grab them and lift them up, like a doll."

Pepper: "Get the ID first. Check the ID."

Ice: "Don't worry. I believe what she says. Why would she lie to me?"

Pepper: "Shut up! You've got to check the IDs."

As a fan of saying racist things on the internet, Ice Poseidon has tweeted the n-word a bunch of times.

Nigga i got my aa and credits in my bachelor.

@Banks707D great having u homie u my nigga

While we're on the subject, Ice Poseidon also likes to say "retard" a lot.

no your just a retard

I'll be in Anaheim today. Btw idk who streamed on my account but your a retard

Ice Poseidon has said the n-word in real life too

Skip ahead to 5:00 for the moment he says it. It's not the first time he's joked about saying the word.

Ice Poseidon has hung out with Baked Alaska, a white supremacist

Baked Alaska marched at Charlottesville on the neo-Nazi side, and was banned from Twitter after tweeting Nazi slogans. And he hangs out with Ice Poseidon!

@REALIcePoseidon and his racist buddies momentarily forget they aren't behind a computer screen while making racist comments. Immediately get confronted and start splaining. pic.twitter.com/JfTVtGpFyo

As he livestreamed (he calls it "lifestreaming") in a restaurant yesterday, Ice and his friends were overheard making racist jokes. With a black family sitting behind them, one of Ice's friends started joking about KFC and watermelon, saying "ni-" and stopping short. It set off a confrontation which is now on World Star.

Remove this tweet or I will have to start the legal process of sueing for slander.

If you have a story about Ice Poseidon, get in touch with [email protected]

• Sam Pepper, the YouTuber accused of rape and sexual assault, is trying to stage his comeback

• This scumbag YouTuber pretends to commit incest and pedophilia for clicks

• ‘When I hear the word Muslim, I cringe’: Meet the viral Christian YouTubers who think everyone’s going to hell but them