To those who believe platonic friendships between opposite sexes don't exist, I call bullshit. YES, it's entirely possible to have guy friends that you honestly have no interest in fucking, and vice versa. But every once in a while, you'll encounter that guy friend who wants to be more than friends. Like, WAY more, as in your friend wants to sleep with you. So what do you do?

I had this exact experience when a close friend confessed that he wanted to sleep with me one night when he was drunk. It was an easy call: I just wasn't into him like that. It goes without saying that no matter how hard try, there are people that you won't fuck. Plain and simple.

But his confession ended up turning me off to him on a whole larger scale, and afterwards decided that I couldn't maintain a friendship with him. There was something about him secretly harbouring these feelings of wanting to pound me that left me feeling betrayed. How long had this been going on? Was he thinking about wanting to fuck me every time we hung out? It completely ruined my image of him.

I'm not saying that you should always turn down guy friends expressing interest in you, because every case is different. Having sex with a friend can be a great move just as easily as it can be a bad one, but deciding whether or not to go through with it can be extremely difficult when weighing all the pros and cons.

What do YOU want?

Regardless of what he feels or what anyone else thinks, whatever you decide should be entirely because YOU want it. Don't go to war with your conscience because you don't want to hurt anyone's feelings. Don't be afraid to be honest and speak your mind about what kind of position his advances might be putting you in. 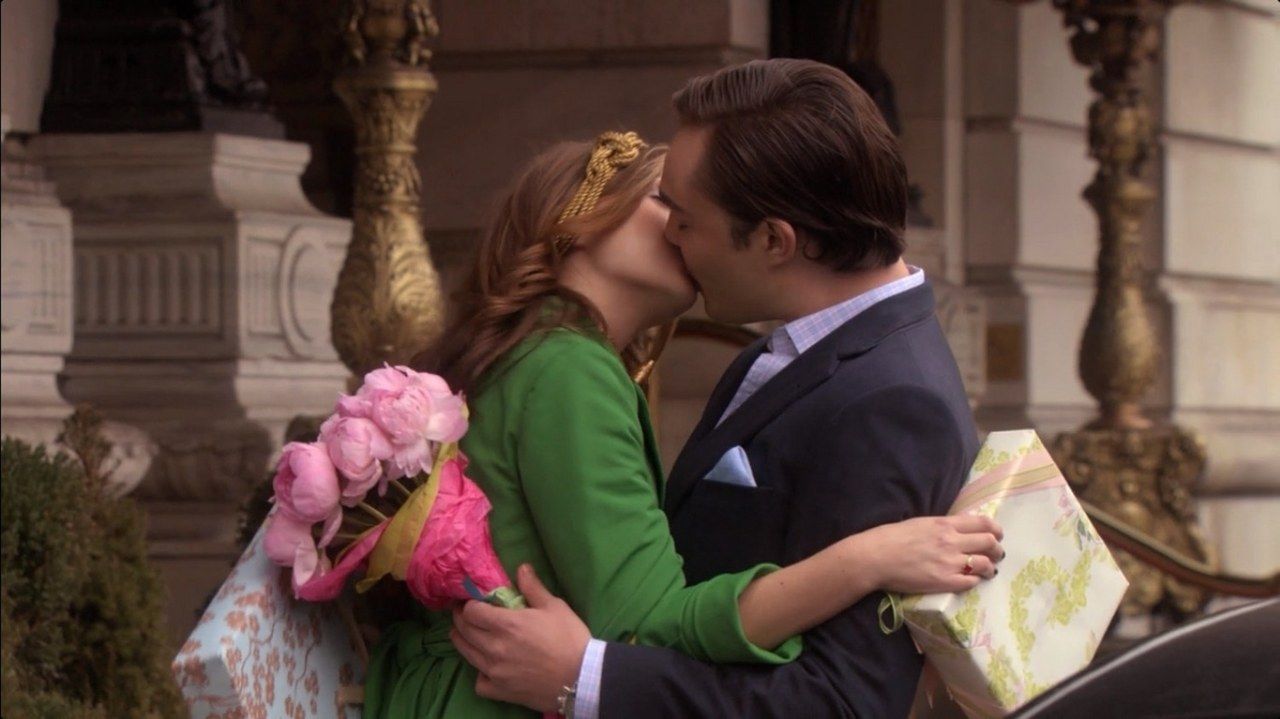 Blair and Chuck from "Gossip Girl"

Fuck everyone else. Sleep with whoever you want (or don't) because YOU want to.

What are his intentions?

Is he into you? Or does he just want a quick fuck? Whatever goal HE'S trying to achieve in wanting to have hook up should determine what course of action YOU should take. 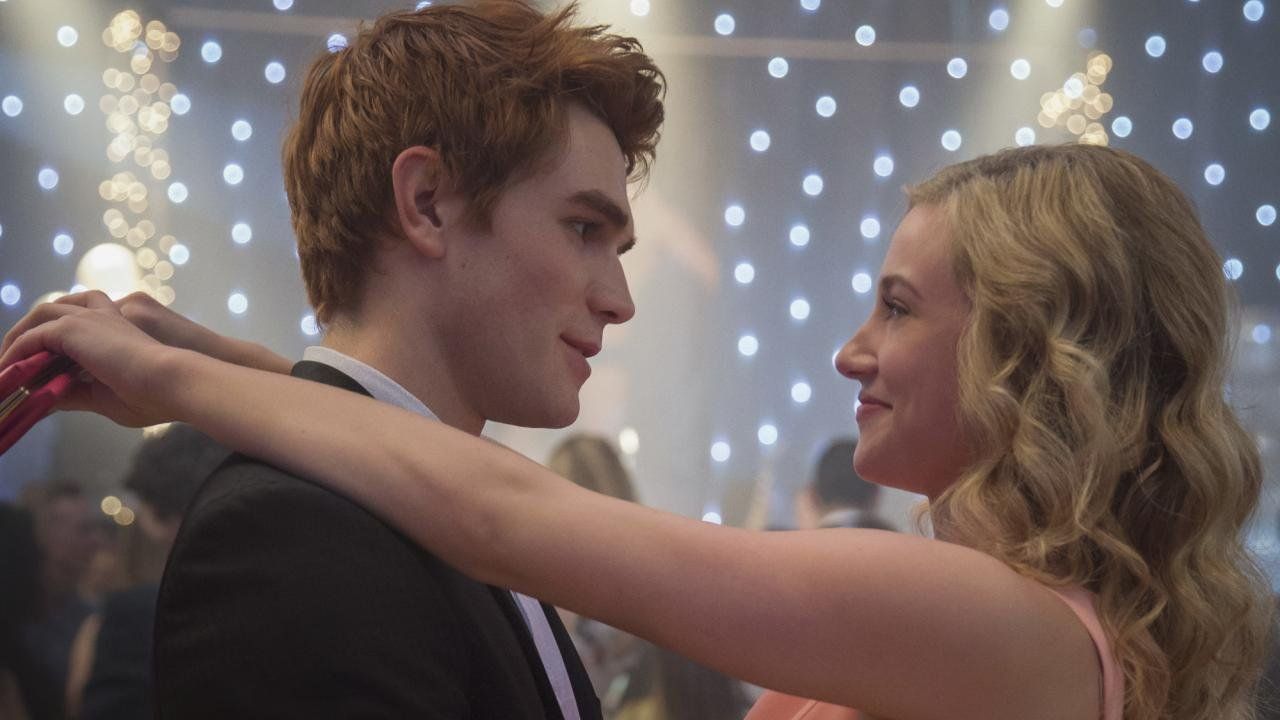 Archie and Betty from "Riverdale"

If he's more wanting to fuck with no strings attached, consider how comfortable or uncomfortable that might make you. Are you someone who can sleep around without catching feelings? Or are you someone who tends to get attached and needs more than just being a fuck buddy?

What will sleeping together do to your friendship?

Best case scenario is that you guys fuck and it goes so well that you develop romantic feelings for one another. But let's be real, who ever got a happily ever after from a guy friend who just wanted to fuck?

If you don't fuck with feelings, you can maintain both your friendship and fuck buddy status without a problem, but only if he feels the same way.

If there's one thing that you do, make sure it's that you're both on the same page about WHY you're hooking up. Be honest, either you're hooking up with no strings attached or because there are underlying feelings driving you toward each other.

Are you cool with losing him as a friend?

Worst case scenario is that you fuck and it completely ruins your friendship. The truth is that once you see his dick, you may not be able to see the rest of him the same way ever again. 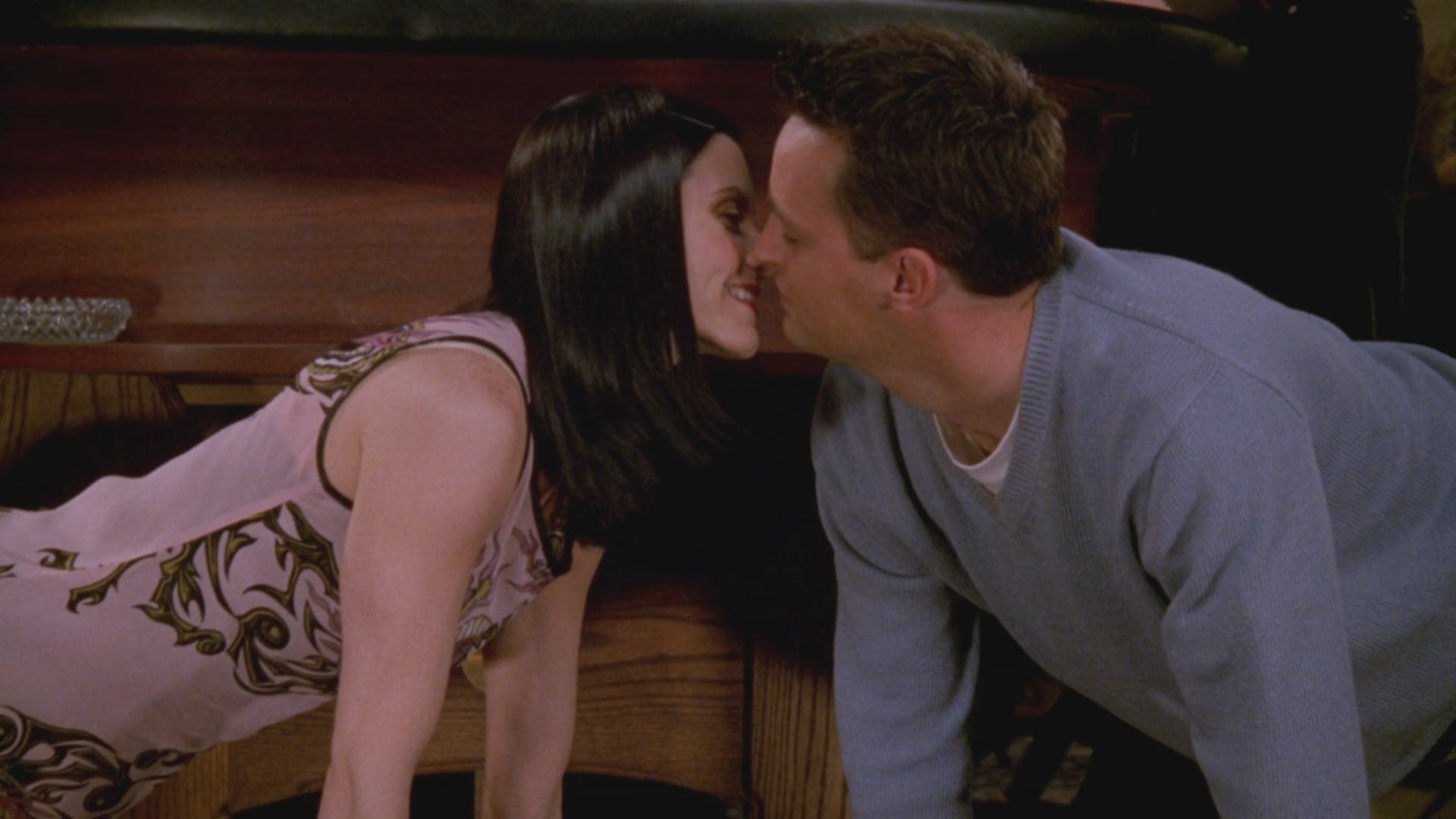 Monica and Chandler from "Friends"

Literally anything can happen if a hook up goes south. Either of you could develop feelings that the other person doesn't share, which is no one's fault. Or maybe it's just a terrible fuck. Everyone knows that a bad experience in bed can completely turn you off to someone and make you never want to see their face again.

If you're scared to lose him as a friend, think about what you're really losing. Someone who didn't have the guts or game to be honest about their feelings for you from the start? Sorry, but you don't wake up one day suddenly wanting to fuck your friend. Those feelings were there at the beginning of your friendship, and your guy friend might just have ZERO game.

Whatever the reason may be, before you sleep with him you have to ask yourself that if the worst case scenario happens, is he someone that you want to cut yourself off from?