Let’s venture through the many faces of Khloe Kardashian

She’s had quite the transformation

We all know the Kardashian family is an industrious, wealthy business empires. Aaand we know they haven't always presented themselves as the most humble, either. Everything in their homes are big and bold, and their sofa throw pillows probably cost more than your apartment security deposit. But one thing they've all seriously invested in is their appearance.

We've all gathered around to watch Kylie's transformation, but I think we're forgetting that Khloe Kardashian has also had quite the turnaround when it comes to her beauty.

Around 2007, Khlo was going through it in her DUI days 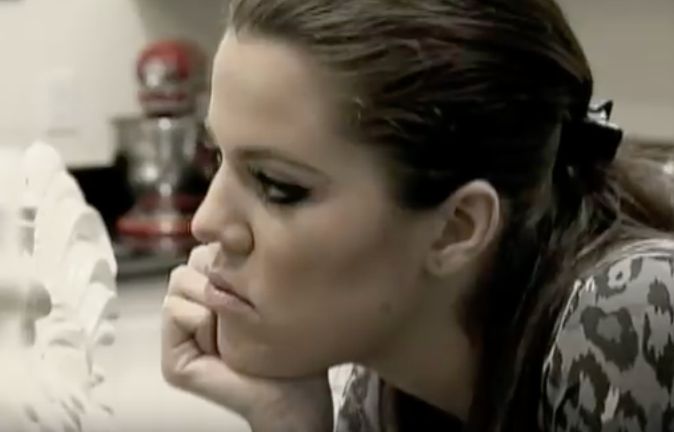 Let's peep the side view of her nose

Remember when Khloe got busted on the show for drinking and driving? I have to say, the dress she wore to her holding cell was more horrifying than the idea of spending the night in jail.

Taking a closer look at her nostrils in this side view, it's a bit larger than the 2018 one we see in her assorted Instagram stories. The bump on the bridge of her nose is more prominent than it is now and I have to wonder, is this just the makings of a late bloomer? Hmmm. 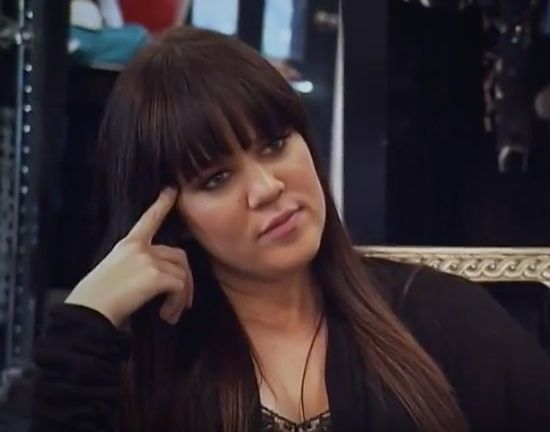 One thing we can admire about Khloe is that she always had the best set of cheekbones. But let's keep going. Frontview Khloe is someone I'd pass by in the mall. In the early days of KUWTK, Khloe couldn't hide her fuller chin, and she's got some natural smile lines that have since vanished.

Then her face changed forever…by getting rid of those hideous 2002 bangs in 2012! 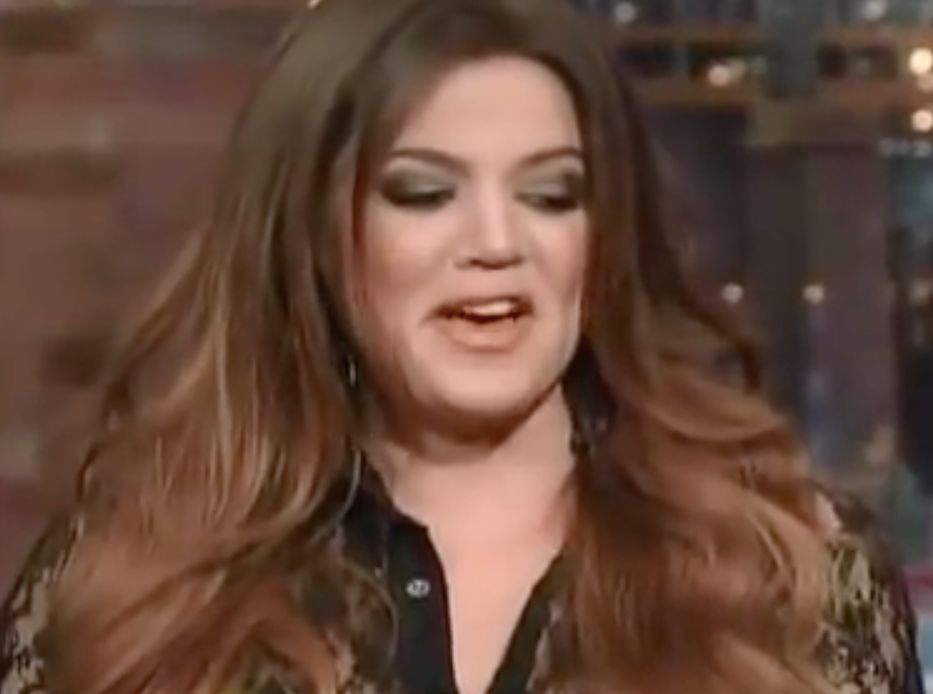 Looks like Khloe took a few style tips from her older sister Kim. Her face got way more shapely once she did away with blunt bangs. Maybe you didn't notice, but the nose she had in 2009 is no more. Although the rest of her face seems pretty normal, I can't help but notice her lips are a little more plump. Hmmm….

Fast forward to a blonder Khloe in 2014 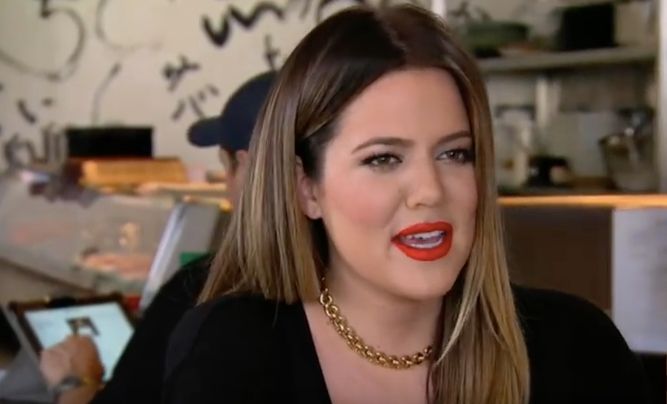 A lot of people are pretty convinced Khloe is the illegitimate offspring of OJ Simpson. But who really knows for sure besides Kris?

Khloe's face changed dramatically when she lost more weight, and it's especially visible in her in her cheeks.

But then she stepped her game up in 2017 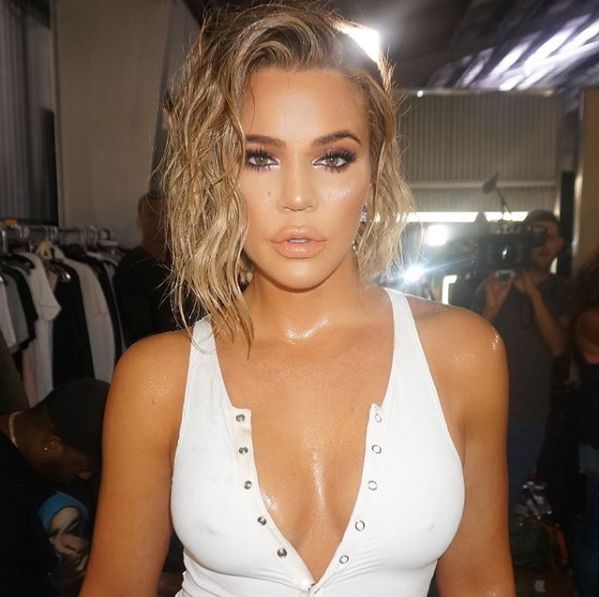 Khloe reinvented herself and her face went from round to oval in no time at all. In 2017, Khloe's nose was no longer as wide as it used to be. The year of her glo-up (?), she lost a lot of what seemed like baby fat and shifted her look to define her cheekbones and slenderize her nose some more. Many have defended her, saying she only contours it…but who believes that?

That pout is very Kylie-esque 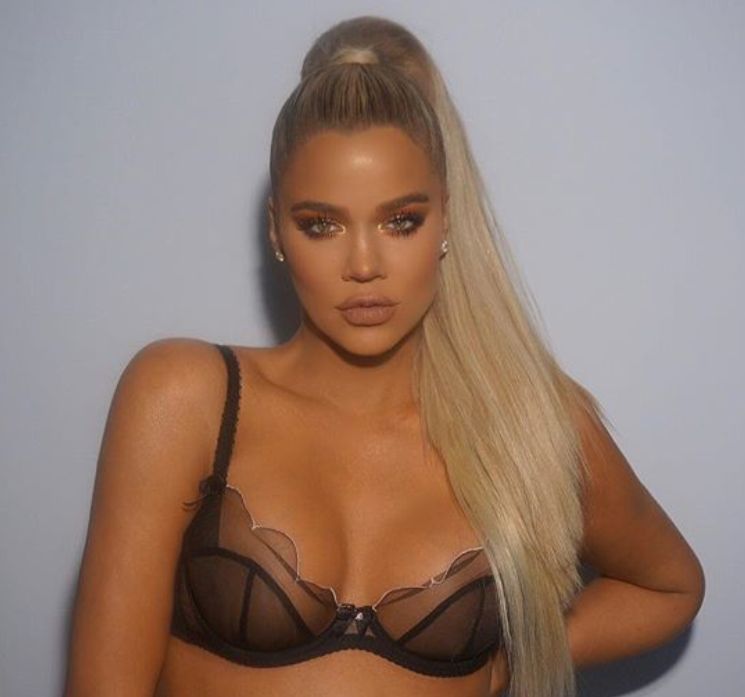 Her fans will say she's worked out hard to get the body she has now, but that ass is just too unreal for me to believe that it's the work of squats.

I'm not here to make up lies, but those lips are not from momager, Kris. The wrinkles Khloe used to have around her mouth have vanished in 2018, and we can finally see her sickening jawline.

If you got it (which she absolutely does), flaunt it. But it's no secret anymore.