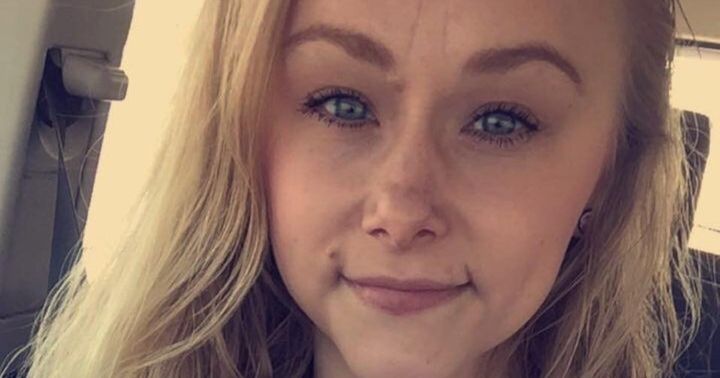 A woman in Nebraska was brutally killed after a Tinder date, according to police. Sydney Loofe, 24, Snapchatted a selfie that said “ready for my date” before she disappeared. Her body was found three weeks later – it had been dismembered and placed into garbage bags.

A man and a woman have been arrested and charged with murder and improper disposal of human skeletal remains. Bailey Boswell, 23, and Aubrey Trail, 51, were seen on security cameras buying tools that cops believe were used on Sydney. Newly released court documents say Sydney was still alive when they were purchasing supplies in Home Depot. 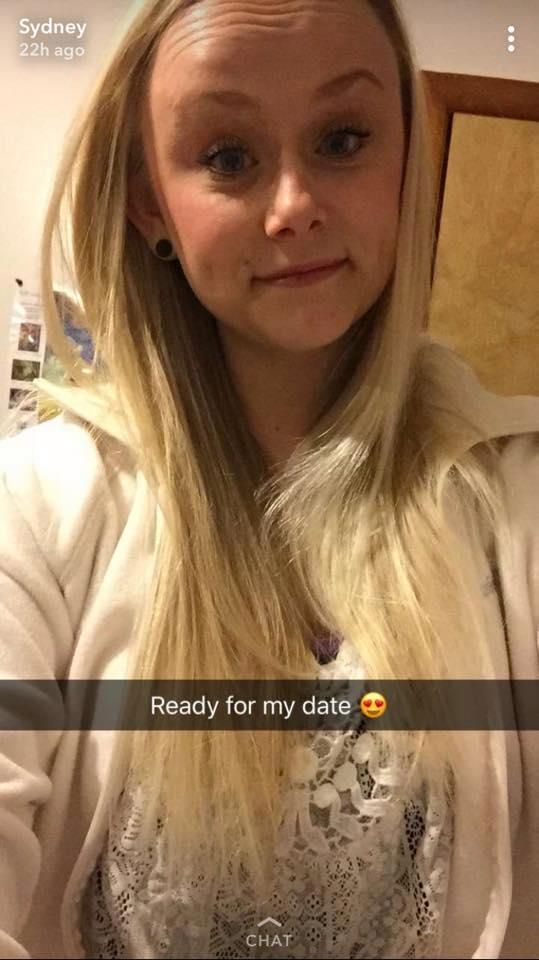 Sydney was first reported missing on November 14th when she didn’t show up at work. She was last seen in Wilber, Nebraska, 40 miles away from home after a date with Boswell.

On November 29th, Boswell and Trail posted an odd video on Facebook to deny their involvement in Sydney’s disappearance. In the video, Trail says: “I’ve never killed anyone in my life and I’ve never hurt a female in my life, so take that for whatever the hell that’s worth.”

A week later, on December 4th, Sydney’s body was discovered in a rural area in Clay County.

This week, Boswell and Trail were charged with killing Sydney. Forensics said she died by “homicidal violence including strangulation.” Trail confessed to strangling Sydney with an extension cord and that Boswell cleaned up the crime scene and helped dispose of the body. 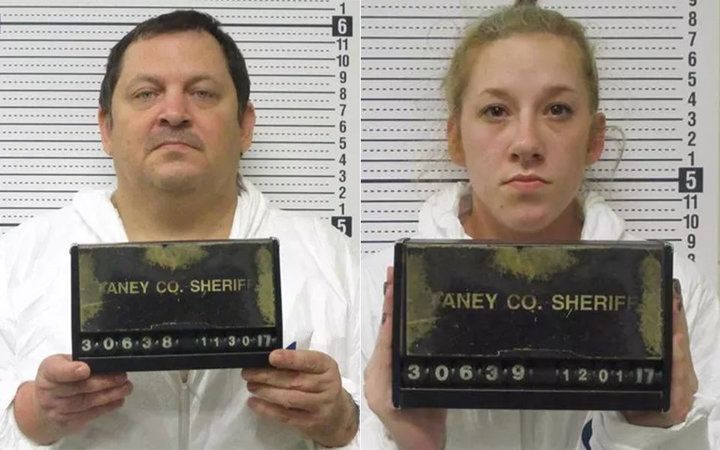 Both have pleaded guilty to separate charges of federal fraud, and are due to be sentenced this August. The case continues.