The inextricable link between Taylor Swift and Kanye West, as foretold by the ancient scrolls

As one rises, the other must fall

Since the dawn of time, there have been two powerful forces in the Universe. They breathe Life into our bodies, they imbue the natural world with the fabric of Time, and they permeate the infinite cosmos with their unending Spirit and Energy.

Since the birth of the universe, these two forces have waged a perpetual war with one another. Their powers wax and wane periodically. The cyclical nature of these celestial power struggles is reflected in the Earthly Realm. It is for this reason that we have the Four Seasons, Day and Night, Birth and Death. As one rises, the other must surely fall. So it is ordained in the ancient scrolls. 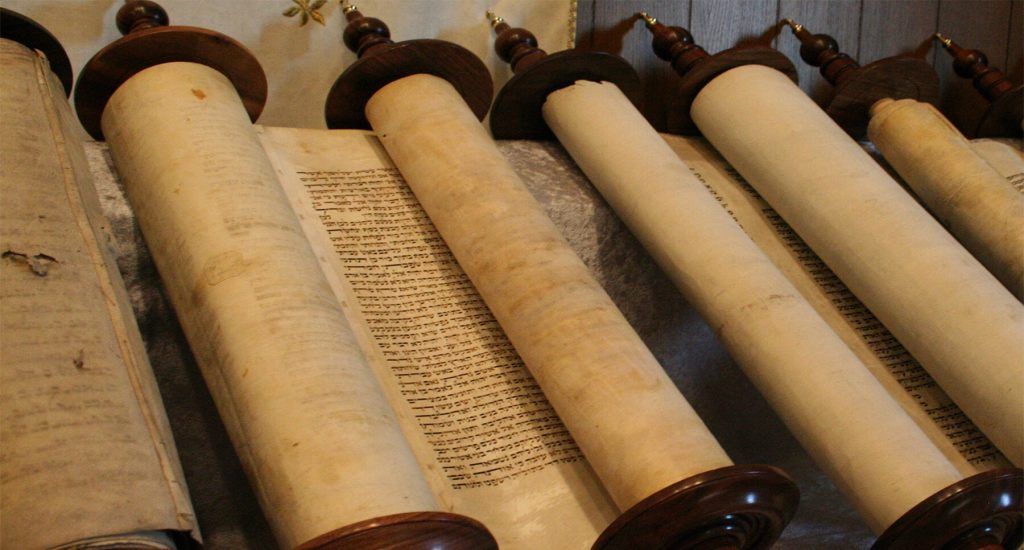 Civilizations throughout the years have attempted to name these opposing heavenly forces. Yin and Yang, Sun and Moon, Light and Dark. In the current millennium, the two forces have taken on a human form and manifested themselves as Taylor Swift and Kanye West.

These two superhuman entities command universal power, respect, and adoration. Temples have been constructed in their honor, festivals held in their celebration, and mortals all around the world gather at their feet to worship them and hail these omnipotent deities with adulation in hope that they will bestow a favorable harvest.

And yet, there can only be One. The Universe can only accommodate the full strength of one All-Powerful Deity. As Kanye West rises, Taylor Swift must fall. And as Taylor Swift slowly rises to the top, Kanye West is surely toppled from his Throne. So it is ordained in the ancient scrolls.

We, as a civilization, have witnessed One Full Rotation. We watched as Taylor Swift fell from glory, her name reviled and her glory tarnished when the Other Power, He Who Is Named Kanye West, interrupted her ceremonial procession in 2009. Snatching her vehicle of communication from her, he interjected and produced his own messaging to us mortals.

We listened, rapt. And that day marked the beginning of a new era, the Era of Kanye West. We witnessed his steady ascension to the top, and the entire Universe fell before its knees in praise of the All-Powerful Celestial Being.

We worshiped him as a Creative Genius, a King. We consumed his messaging delivered to us via song, and we wept tears at the power of his Sermons. And when he declared the birth of Tiny Sunglasses, we obediently followed his instructions and made absolute Fools of ourselves in the name of worship and praise. 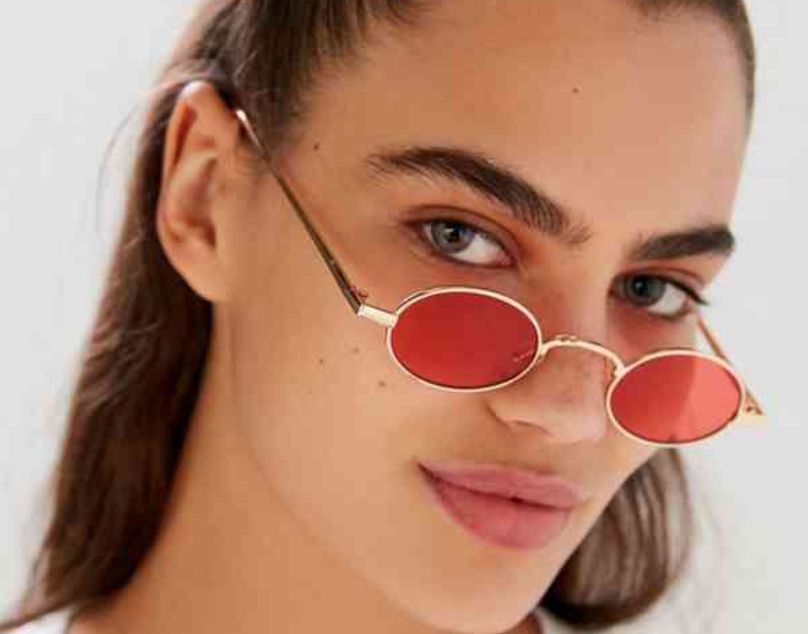 As He rose, She fell. During the Era of Kanye West, it became acceptable among the Mortals to spit upon Taylor Swift's name. We subjected her to mockery, vindictive laughter, and Snake Emojis. We looked down upon her loyal Worshipers and cast them out from our Society, denigrating them with foul monikers such as "Fake" and "Basic."

But Witness the Miracle! As surely as Day turns to Night and Summer turns to Winter, Taylor Swift once again ascends as Kanye West declines. With his declaration of love for unsavory characters such as Donald Trump and Elon Musk, his Almighty Judgment has at last been called into question. Even his most passionate Worshipers can no longer look away from the bright red MAGA hat that this once-revered Celestial Body now adorns himself with. 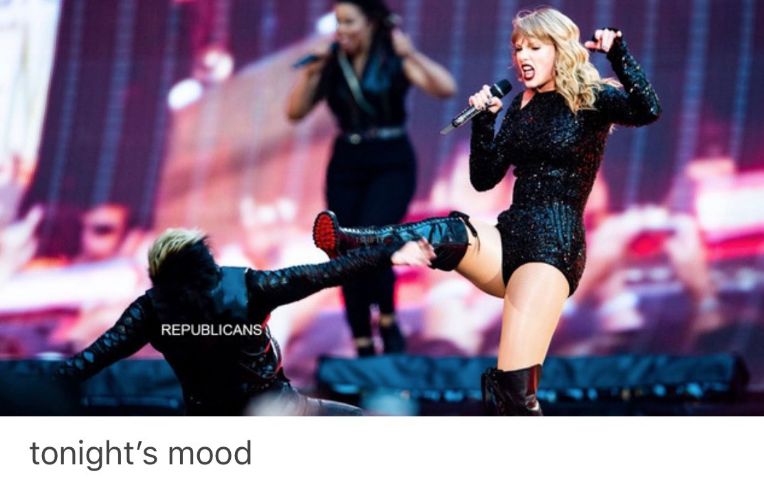 And as He falls, She rises. With a powerful message about voting for Democrats delivered to us via Instagram, Taylor Swift has returned to the top of the cosmos. Seated upon her celestial throne, she is the Queen that we have been long awaiting. She flexes her muscles as heavenly strength surges through her entire being. Mortals everywhere are sounding the alarm. Across the Universe, there have been whispers — and now there are loud, joyous chants. It is the Era of Taylor Swift once more!

The Cycle is complete, and Balance has been restored to our Universe. As one rises, the other falls. And so on, so forth, until the End of Time. So it is ordained in the ancient scrolls.