Everyone is convinced this is an ENTIRE ALBUM of unreleased Ariana music!!!?! 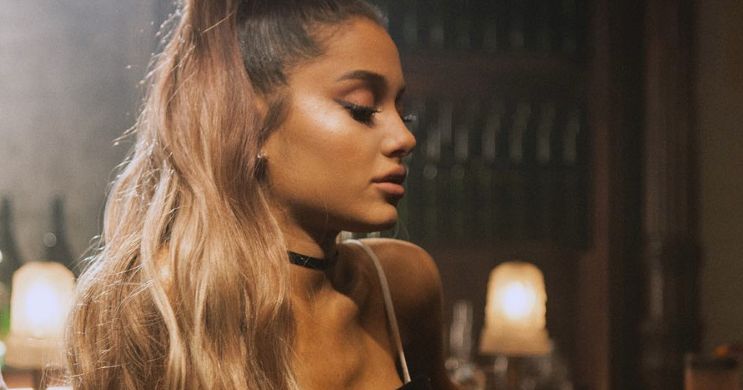 A self-proclaimed Ariana Grande addict, if this isn't en entire album of unreleased Grande tracks, I will literally eat my own gym socks.

The vocals on the album, Nobody Does It Better, certainly bear a striking, if not uncanny, resemblance to the airy vocals on the 25-year-old pop star's most recent album, Sweetener, as well as "Thank U, Next," her latest single.

If this is a trick I AM going to feel like an idiot for alerting you all to it, but either way it sounds like her and it's damn good, so you're all welcome!!!

Nobody Does It Better

And I'm not the only who is convinced

OMG HOW IS THIS LIKE IS THIS ON PURPOSE WHAT

HOW THE WHAT THE WHAT?

So, either this is her secret alias or it's just some seriously weird promo? I don't know, but I am going to listen now.

You should too, because Ridiculous goes off.