Ariana Grande’s new music video just killed me, brought me back to life, then called me a broke bitch

‘This is the white girl Bitch Better Have My Money’ 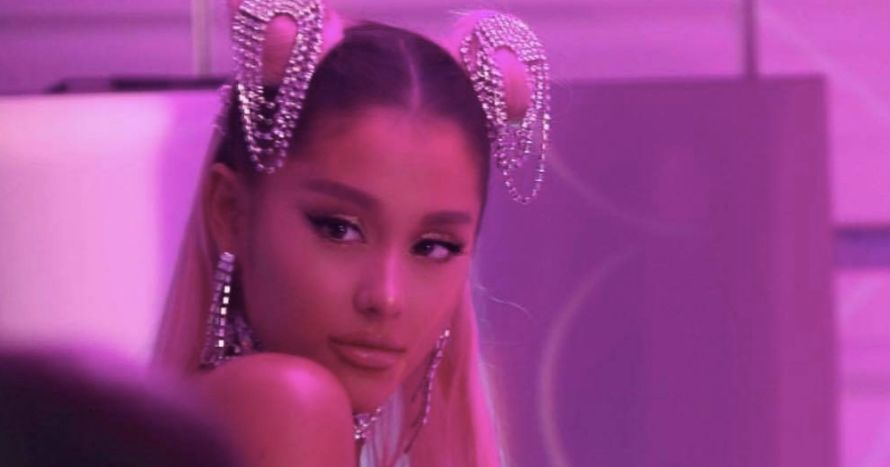 Today, I woke up to a timeline gone berserk. At first I thought I thought Anime Avi Twitter had finally taken over but as my contact lenses adjusted, I realized: no, that's not just any weeabo: that's Ari in her new music video for 7 Rings!

This musical saga — nay, opera — has everything: a Sound of Music sample, a reference to her weave, and deeply touching lyrics like:

Inspiring stuff. The lore surrounding the song is sweet, though. The title references the time Ariana got a little drunk at Tiffany and bought her six best friends diamond rings. It was in that moment I realized that my best friend doesn't give a fuck about me.