This week parliament voted against introducing legislation that would make sex and relationships education compulsory in schools – even though 75 per cent of students told children’s charity Barnardo’s it would make them feel safer.

Campaigners had said that the proposed bill was “vital” in keeping young people safe, after a 2016 parliamentary report found almost a third of 16 to 18-year-old girls had experienced unwanted touching at school. Another NSPCC report found over a quarter of teenage girls experienced sexual violence in their relationships.

Currently only state schools have compulsory sex ed lessons in the UK, but even those only cover the biological aspects of sex. No British schools are obliged to teach their students about the social or emotional aspects of sex and relationships. 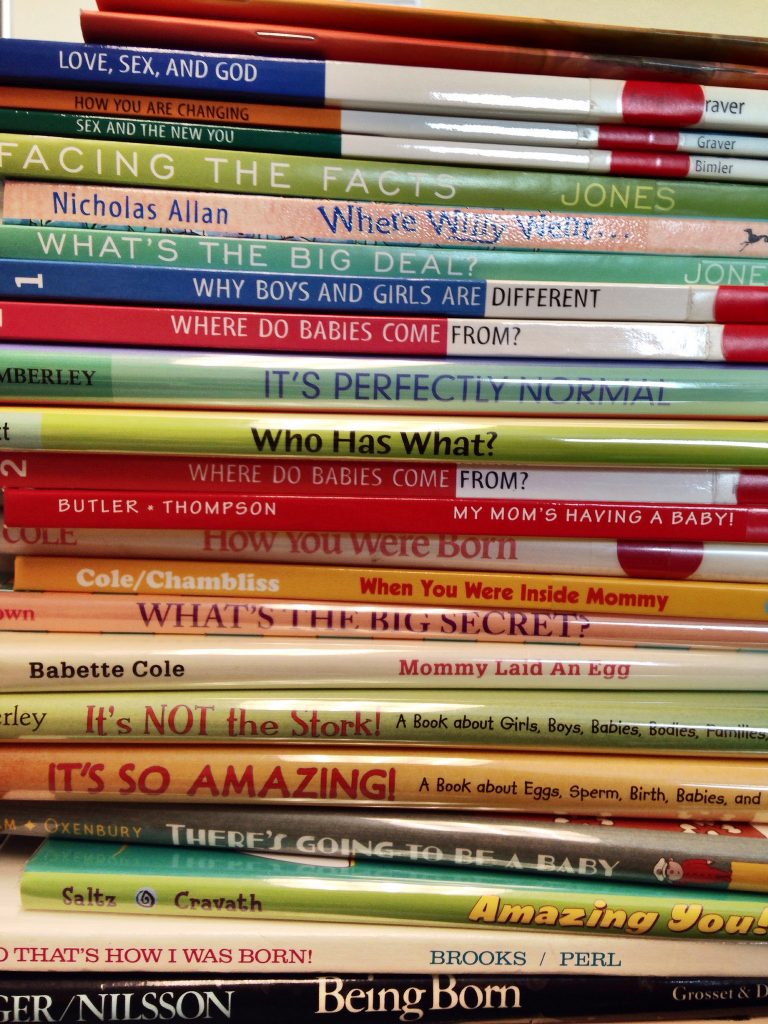 In a blog on the issue for Huffington Post Barnardo’s Chief Executive Javed Khan wrote: “Compulsory, age-appropriate sex and relationship education for all children will mean they grow up understanding consent and healthy relationships and respecting themselves and each other.”

A Department for Education spokesperson also told the site: “High-quality education on sex and relationships is a vital part of preparing young people for success in adult life – helping them make informed choices, stay safe and learn to respect themselves and others.

“Education on sex and relationships is compulsory in all maintained secondary schools, and many academies and free schools teach it as part of the curriculum. We are actively considering what further steps we could take to improve the quality and availability of sex and relationships education.”