Beauty disasters we all experienced as teenagers in the early 2000s 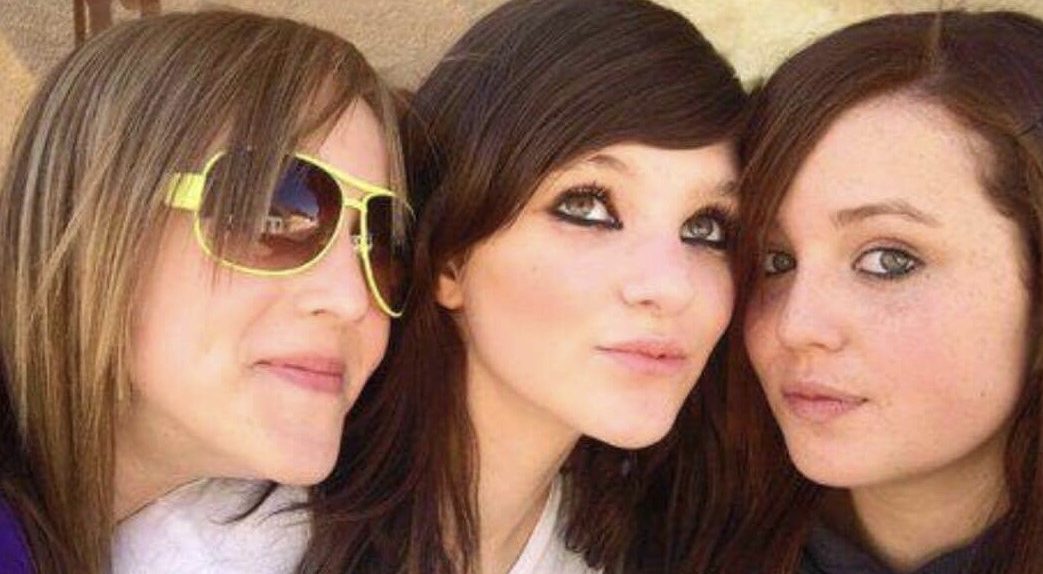 The teenage girls of today will never know the horrors that the teens of the early 2000s went through.

If you’re over your mid-twenties and reading this, you probably endured a far, far more painful experience than any of us – that, I’m not equipped to write about. So, I’ll stick what I do know, the early 2000s. This was a time before beauty blenders, contouring and cut creases. There were no beauty gurus on YouTube to guide us, no Instagram feeds to inspire us and certainly no HD Brows going on. It was every girl for themselves and the majority of us failed horrifically.

Wait, there was no winged eyeliner?

Nobody wore winged eyeliner back in the day because nobody knew what the F they were doing. It was all about the water line and super thick was the only way to go.

Concealed lips was the only lipstick you needed

Nobody used lipstick back in the days – why would you when you had a concealer stick? Two birds with one stone hun.

Fake tan will always be risky time, but formulas back in the early 2000s weren’t a patch on today’s saviours. Fake tan wipes were a favourite, and nobody cared about orange lines because resembling an oompa loompa was more desirable than being a pale wash out.

Eyebrows were NOT a thing

Eyebrows? What eyebrows? If you’re reading this and you’re under 17 then I know this one will be extremely difficult for you to wrap your head around, but nobody drew their eyebrows on in the early 2000s. In fact, everyone plucked them to near death.

Think I’m exaggerating? I’m being deadly serious, the eyebrow game was all kinds of crazy back in the days. 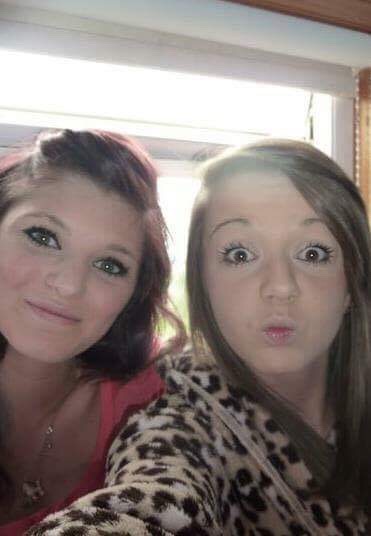 Like the majority of us, mine are still recovering.

Before the beautiful days of eyelash extensions being a thing everyone seemed to just cake the mascara on. What your Natural Collection mascara just wouldn’t give you in length, you made up for in bulk. Trying to remove it at the end of the day was an absolute nightmare and you usually just gave in a picked the majority of it off, taking your own eyelashes with it. Smashing. 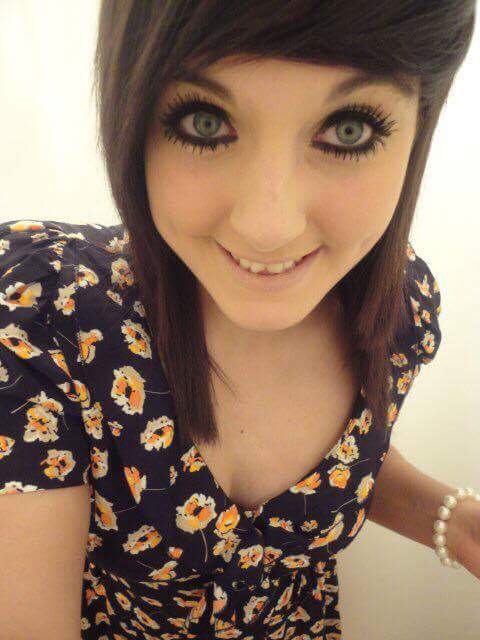 The side fringe was a big deal. The bigger the fringe the cooler you were.

Most of us just started taking the piss and created a horrific comb over from one side of our face to the other.

The selfie was pretty much born in the early 2000s. Face fronting cameras were pretty much non-existent so you had no idea how bad you looked until after the picture was taken.

Sometimes you opted for the up close and personal side tilt pose if you really wanted to grab everyone’s attention.

And we all just wanted peace. 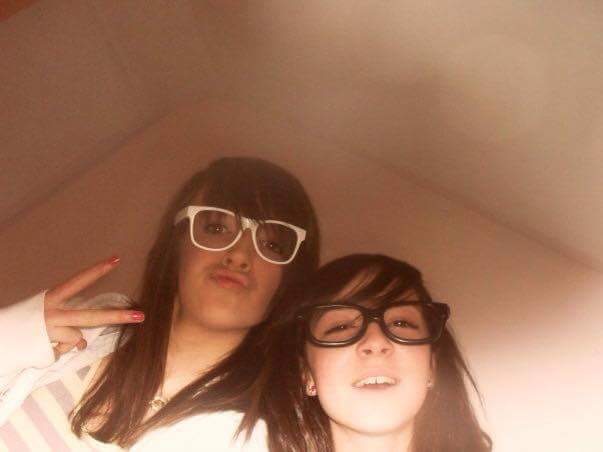 A popular accessory were those 3D glasses from the cinema with the lenses poked out. Remember, these were the neanderthal days before hipster glasses were available to buy in Primark. 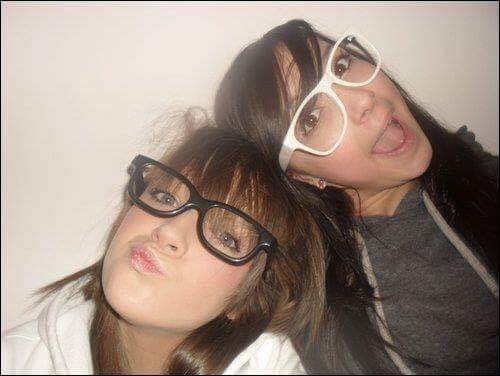 Fake tattoos were also drawn on using pencil eyeliner. We weren’t as mental as the youth of today going about with our homemade tattoo needles.

So, there you have it – some of the biggest beauty fails you went through if you were a teen in the early 2000s. I hope that experience wasn’t too painful.

And to teens these days: you have no idea how lucky you are.