Now we FINALLY know why Selena and Justin got back together

‘She always held out hope’ 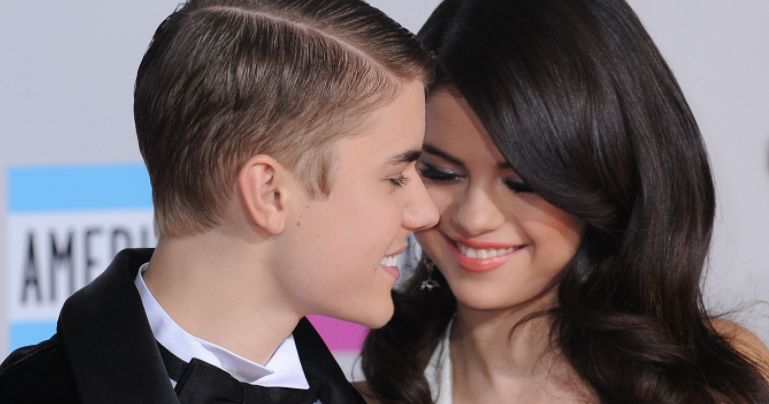 There are a lot of theories floating around about why Selena Gomez and Justin Bieber decided to get back together, including they never actually broke up in the first place, Bieber wanted her back after rediscovering religion, and the Weeknd was really just a cover.

None of these theories make sense because A) the Weeknd is better than Bieber and B) the Weeknd is hotter than Bieber, but the "found her and God" theory holds some weight since he did cancel his world tour at the same time she began getting really sick, and reports are claiming he decided it was more important to be by her side.

But thanks to an "insider" who spoke to People magazine today, we can toss all those half-bakes theories aside and call it what it is: love.

"Justin was Selena's first love and he will always have a special place in her heart," the insider told People, adding that Selena "always saw the best" in Justin, even when they were broken up or feuding.

"If you truly love something let it go, if it comes back it was mean to be" #Jelenaisback#Jelena pic.twitter.com/gdBOdR2kJi

"She's always held out hope that one day the circumstances and timing would be right," the insider said, "There have been times in the past where Selena was excited and thought things would work out again, but then was disappointed by how things turned out."

I hate myself for saying this, even as I'm typing it, but I guess the heart really does want what it wants. Besides, I've certainly gotten back together with less attractive exes than Justin.

Although he is no Weeknd.