Paris Hilton’s fiancé was on Hannah Montana, and I feel like I was just hit in the head with a brick

No, not Jackson, bye

We all know Paris is famous for being rich and having a beautifully tragic TV show. But who knew her fiancé, Chris Zylka, was also a screen star?

Apparently, Chris has had a few run-ins with the Golden Age of Television. He was in two episodes of 90210 and has been in a lot of made-for-TV shark movies. But more importantly, he played Hannah Montana's surfer crush, Gabe.

Doesn't ring a bell? Here: His full name was GABE LAMOTTI. That means Paris Hilton is ENGAGED TO HOTTIE LAMOTTI WITH THE SWIMMER'S BODY. The one Miley and Lilly obsessed over! 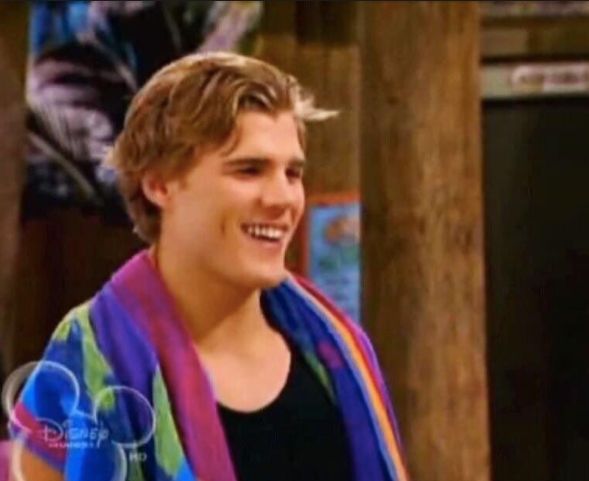 Honestly, I am in shock. First off, I can't believe he exists IRL and wasn't just a hot robot they rented out for all the Disney shows. But also, I can't believe being hot enough to star in 30-seconds of Hannah Montana can get you so far. Like, I can't believe Paris Hilton is engaged to such a "Who?"

I guess we should be happy he went from hot on-screen beach boy to billionaire. God knows he wouldn't have made the kind of cash he gets from Paris by acting in a few episodes of SVU. I can get behind a male gold digger.