She now has to take her classes online

A high school freshman has been hounded out of classes, claiming she's being harassed because of her sexuality. Katlin Hoffman, 15, was a student at Ashbrook High School in North Carolina when she reported being sexually, physically and verbally assaulted by male classmates.

As babe revealed last month, Katlin told authorities she had been sexually assaulted twice on school grounds. In response, Melissa Knick, her assistant principal refused to help, telling her to "toughen up" and "deal with it." The school failed to act again when the family reported how one of Katlin's assailants came to shout death threats outside their home, and again when they said a gang of four boys came to their house and attempted to rape her. Principal Rebecca Wilson told Katlin's dad: "I have no concerns with anything that happens off campus."

Katlin and her dad, Roland Hoffman, had no idea why she was getting bullied so much by classmates and school staff. But today in an interview with babe, they said they now believe she is getting harassed because of her sexuality. 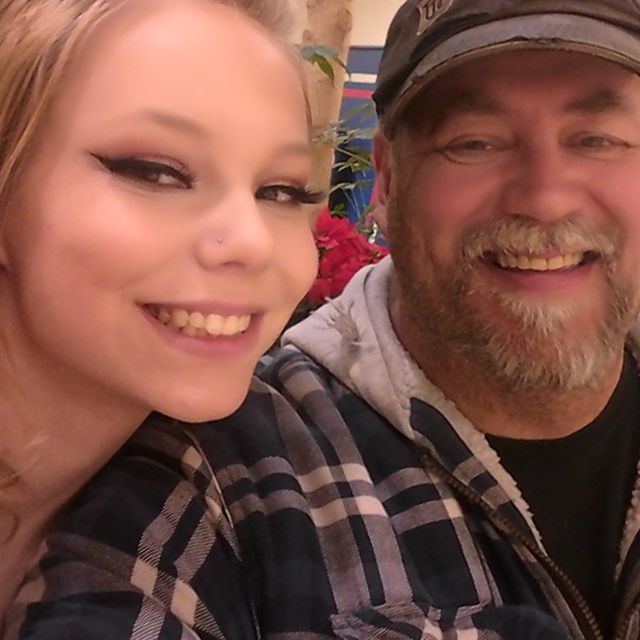 Katlin Hoffman and her dad Roland

"We've been trying to figure out why this has been happening to her," Hoffman said. "Her sexuality might be part of it – they don’t approve of her. Katlin identifies as bisexual, she has no secret about that. We moved from Seattle to North Carolina, it’s kind of a conservative school here. She feels like that’s where a lot of the harassment is coming from."

Katlin said she only realized the school knew or cared about her sexuality when they kept bringing it up at a meeting. "I started thinking that [these incidents] had something to do with that," she said. "Boys have said stuff to me about it in class, and talked to girls that I've been with. They've asked me about what I've done with girls." 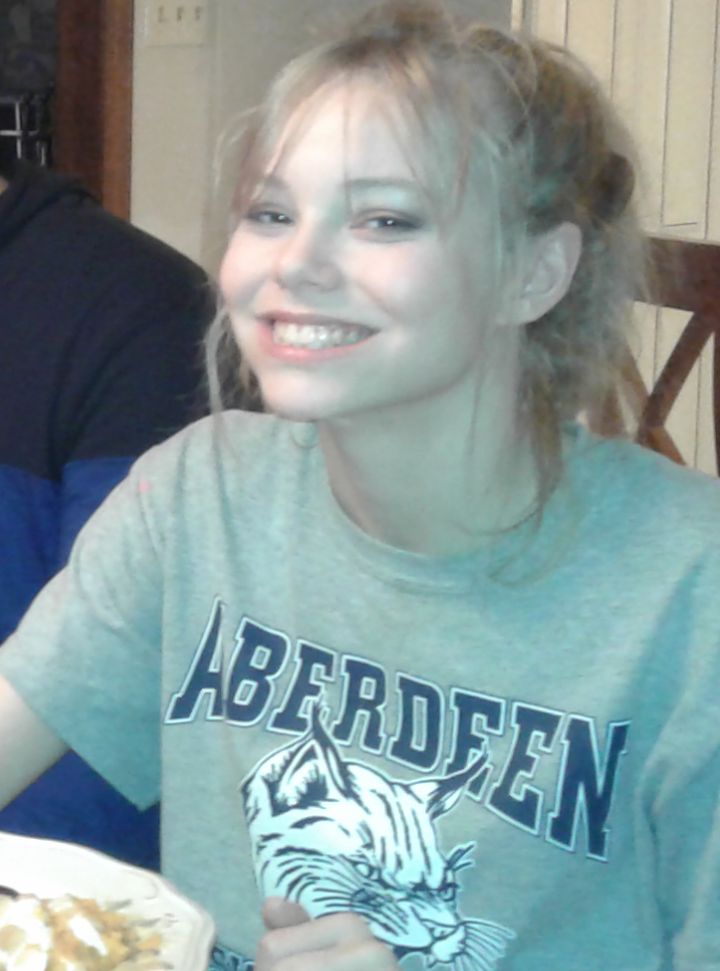 Hoffman said one of Katlin's closest friends ghosted her because her conservative mom didn't want anything to do with her. "One of her best friends – her mother is really religious and hosts Bible studies at her home – she told Katlin she couldn't come round anymore, couldn't visit with her and be her friend. There's such animosity towards her."

Katlin added being out at her high school is difficult: "There are people looking at you weird and thinking that something is wrong with you."

Hoffman said even though his daughter is a top student, she has been forced to take nearly all of her classes at home, online. In an interview with Fox 46, which has also been covering Katlin's story, she said: "Being in that environment was really unsafe, and not good for my mental health." 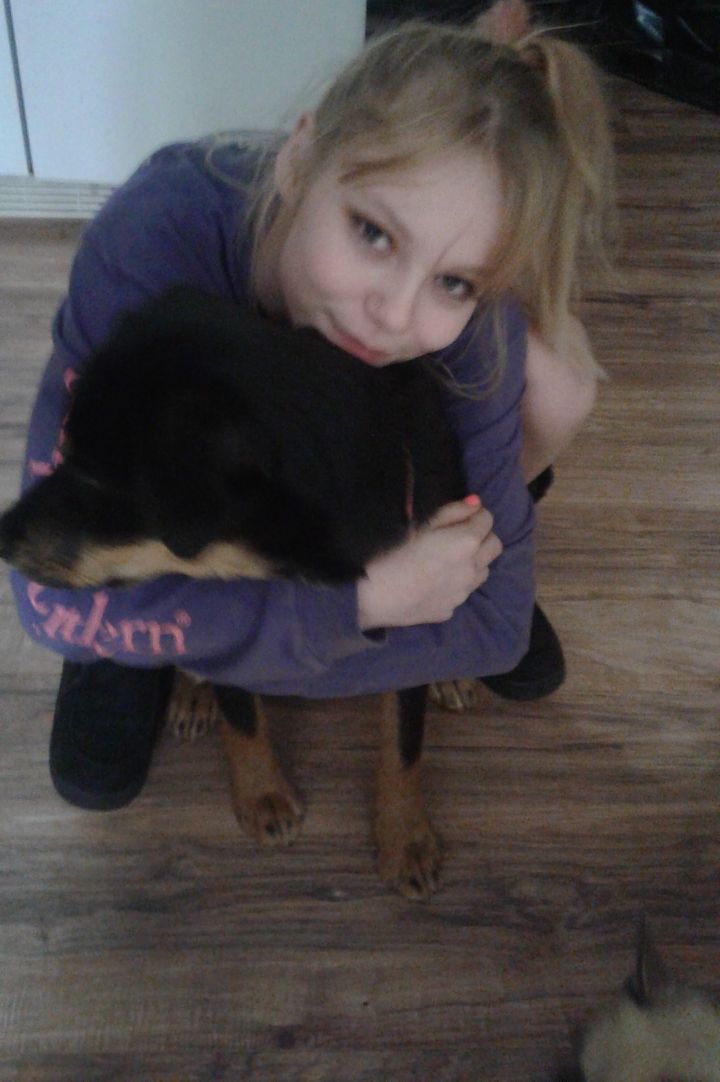 We contacted Melissa Knick and Rebecca Wilson for comment – they saw our message, but did not respond. The Hoffman family said they are awaiting the results of a Title IX investigation and a local police complaint before considering legal action.

Back in March, we reported how sexual assault activists are calling what happened to Katlin "a quintessential #MeTooK12 case," referring to the growing #MeToo movement that is taking place within schools. Esther Warkov, the Co-Founder of Stop Sexual Assault in Schools, said: "The school district is blatantly ignorant of its responsibilities under Title IX to provide an education free from sexual harassment and assault."

● This girl reported being sexually assaulted twice at her high school. Her principal told her to ‘toughen up’ and get over it

● We just got the worst site on the internet taken down

This teacher was racist against her Asian student, so a 15-year-old Instagram activist took on the cause and got her fired

Last week @asian.actiivist, an Instagram account with over 13,800 followers managed by a 15-year-old girl in New York, got a teacher in Tennessee fired for using racial slurs against an Asian student.She asked us to withhold her name as she is a minorOn Tuesday, @asian.actiivist posted about a teacher named Shonterikka Williams who called an…

Meet the Michelle Carter Fan Club: Thousands of people are obsessed with the suicide-texting girlfriend

Michelle Carter, the young woman sentenced in the texting suicide case, is hoping to win an appeal – and she has a personal fan club fighting in her corner. Convicted of involuntary manslaughter, Michelle was given 2.5 years after texting her boyfriend Conrad Roy III to kill himself. "You need to stop thinking about this and…

Bruce Hay says the allegations are ‘false and defamatory’

A top Harvard law professor is not teaching this semester following accusations of sexual misconduct, according to legal documents seen by babe.Bruce Hay's summer and fall classes were canceled by the university after they received complaints about his behavior in April.Hay is a high-profile member of Harvard's law community. He graduated from Harvard Law School…