‘We take these allegations very seriously’ 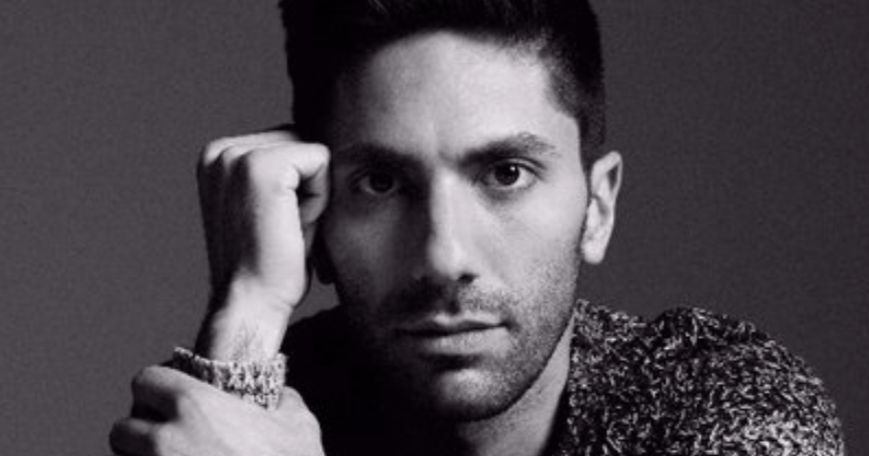 Production on the hit MTV show Catfish is temporarily halted while the network investigates sexual harassment and misconduct allegations against host/producer Nev Schulman.

The Daily Beast first reported the allegations and subsequent show suspension. While no details about the accusations have emerged yet, both MTV and Schulman issued statements.

“We take these allegations very seriously,” an MTV spokesperson said in a statement. “We’re working with Critical Content, our third party production company, to conduct a thorough investigation.”

“I have always been transparent about my life and would always take responsibility for my actions—but these claims are false,” Schulman, 33, told The Daily Beast in a statement.

Catfish, first aired in 2012, is a hot mess/cultural phenomenon dedicated to exposing online scammers and their myriad lies.

In 2014, Nev revealed he was kicked out of Sarah Lawrence College for punching a girl in the face. Nev's defense? He didn't know the person he punched was a girl because of her crew cut and stocky build.

Then, he tweeted this: 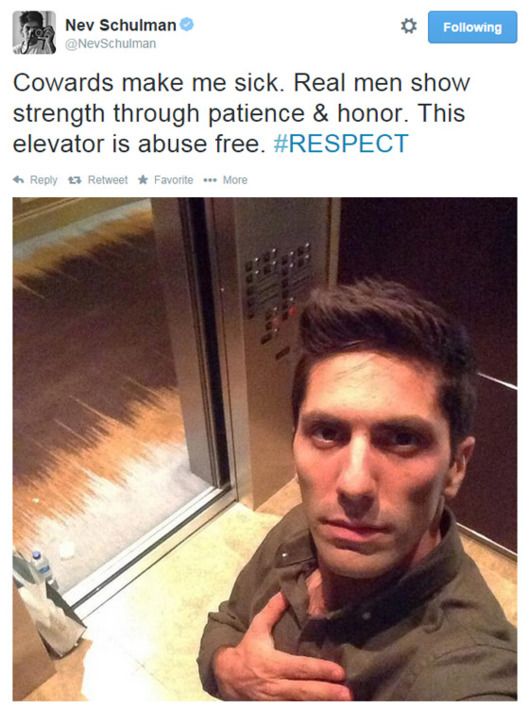