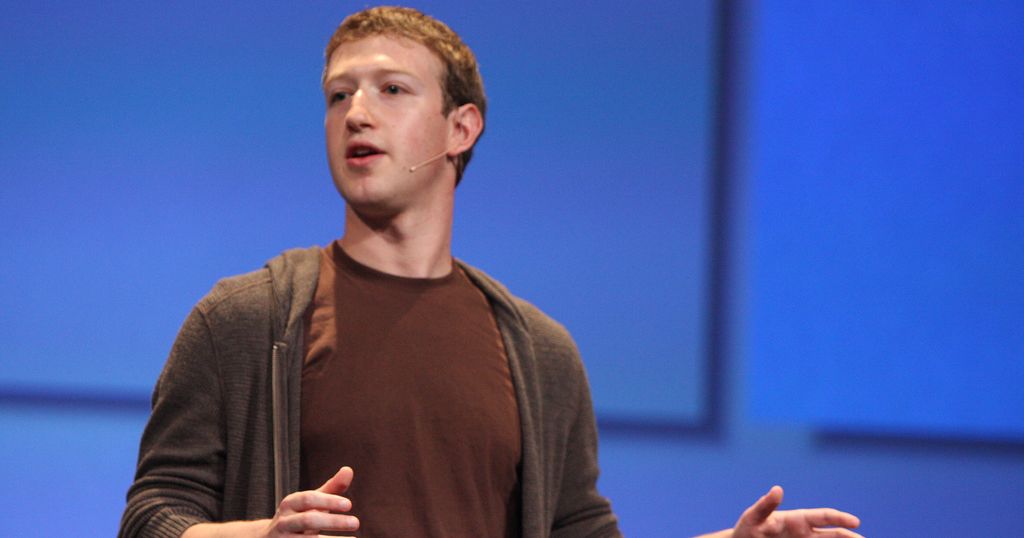 Let this moment go down in history. On Wednesday, November 7th, our lord and savior Mark Zuckerberg joined the Facebook group "Harvard Memes for Elitist 1% Tweens," scrolled through some truly spicy memes made by sleep-deprived 18-year-old students who wished to offer groundbreaking commentary on the dining hall food, and even deigned to throw a couple likes here and there. 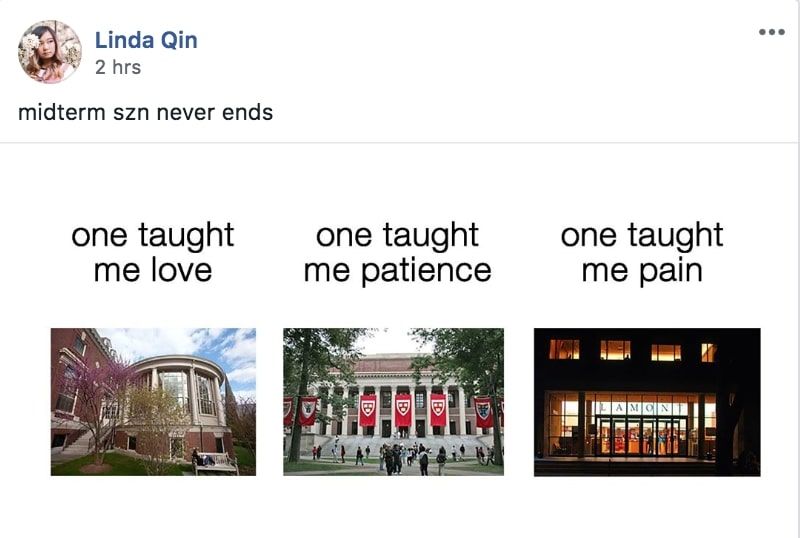 That's right — one of the wealthiest and most powerful CEOs in the entire world has taken the time out of his immeasurably busy and important day to pay a virtual visit to the plebeians who attend his alma mater. 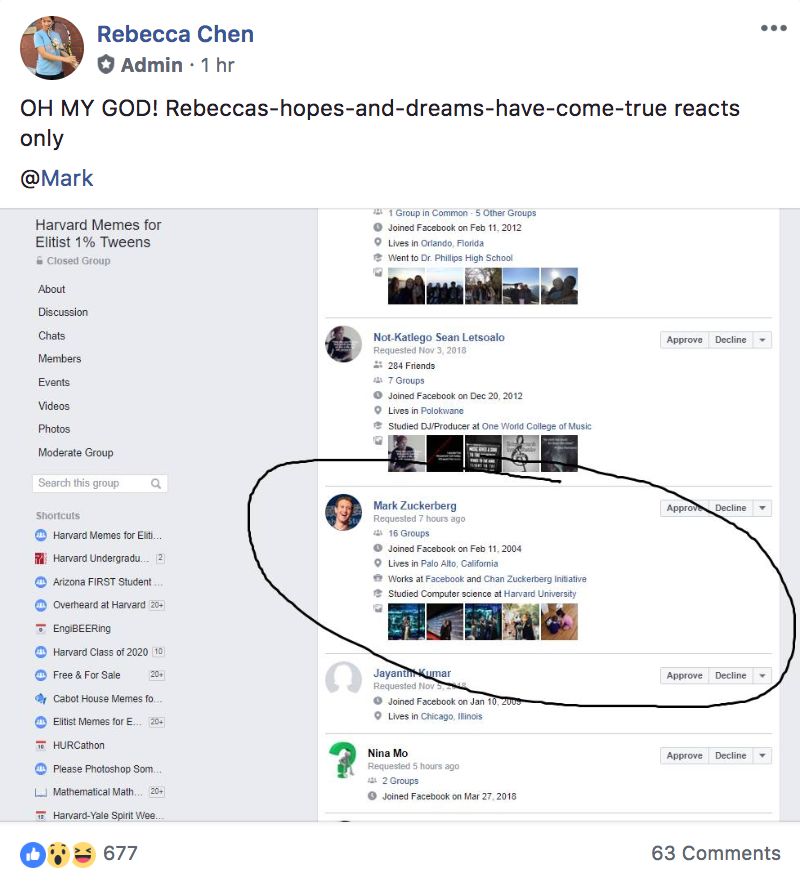 "Sometimes ya gotta take a break from being the most powerful CEO to shitpost on a college meme page," one person commented. Zuck seemed to find this particularly amusing and gave him a like. And as the blue check mark next to his name suggests, this is in fact, the one and only Mark Zuckerberg. All hail the Father of Facebook! 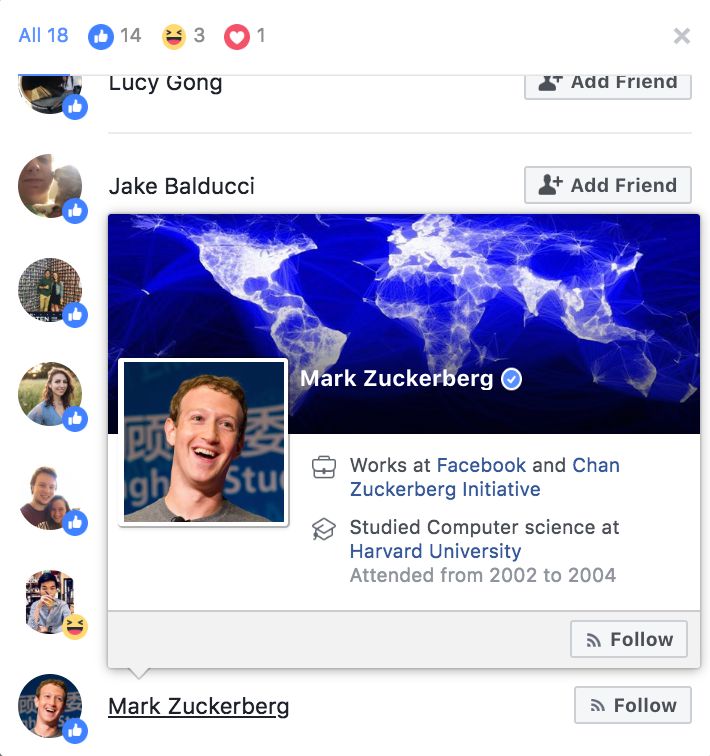 • Hot Or Not? I went on a quest to find ONE person who thinks Mark Zuckerberg is sexy