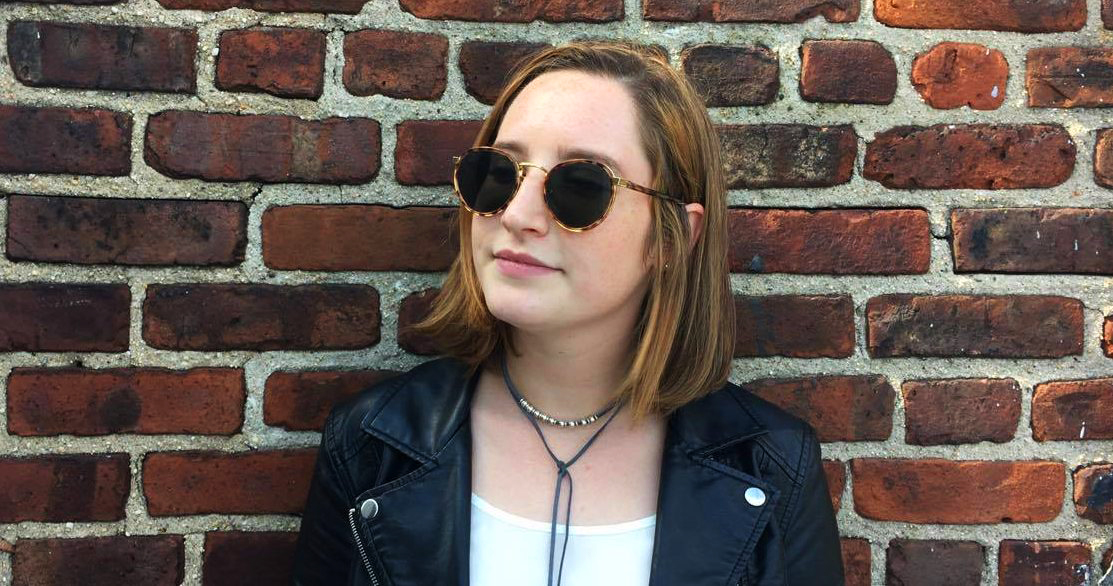 The year is 2004. Your dreams have crumbled before your eyes, your heart has smashed into a hundred tiny pieces, and Claire’s suddenly has a huge sale because they can no longer shift chokers.

The choker had just been declared uncool and you, as a middle schooler at the fore front of all things fashion, vowed to never wear one again. Ever.

It was the end of an era. The golden days were filled with trips to the mall with your older brother who would wait outside whilst you spent hours in there deciding which choker you would look cutest in. Although your mum would always tell you not to buy anymore because your neck already resembled a multicolored zebra in your attempt to steal Britney’s style.

Then the dreaded day came where you and every other fourth grader ripped off your fake tattoo chokers and swore you would never ever wear one again. You wouldn’t be seen dead in one because they were sooo last year. And speaking practically, they were far from comfortable, especially the rainbow colored fake tattoo ones that left a mark on your neck if you wore them for longer than a few hours.

But it didn’t matter how brutally you stamped on your choker or how many times your declared them “uncool” because somehow chokers became the most ubiquitous fashion accessory of 2016. 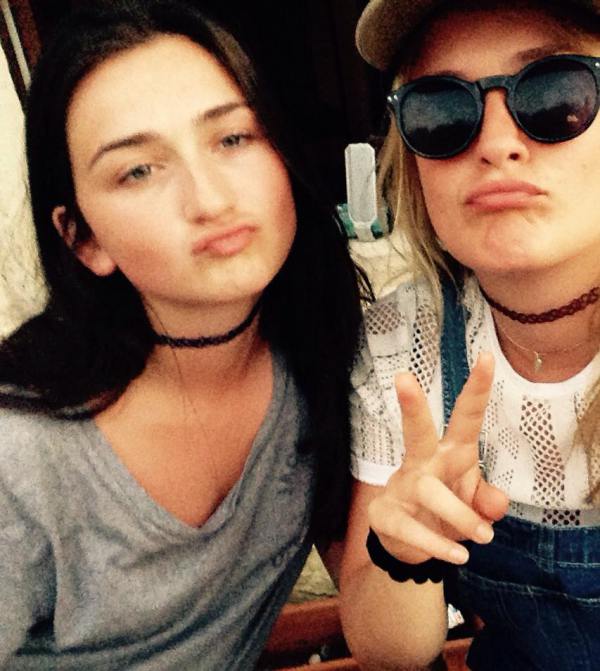 It started again on the runways – Dior and Alexander Wang’s ready to wear collections were spilling out chokers left, right and center. But let’s be honest, how many of you care that much about cherry picking your accessories from fashion week? If it was really in your interests you’d have followed Marc Jacobs’ dreads and your make up would probably be blue and generally weird as fuck. 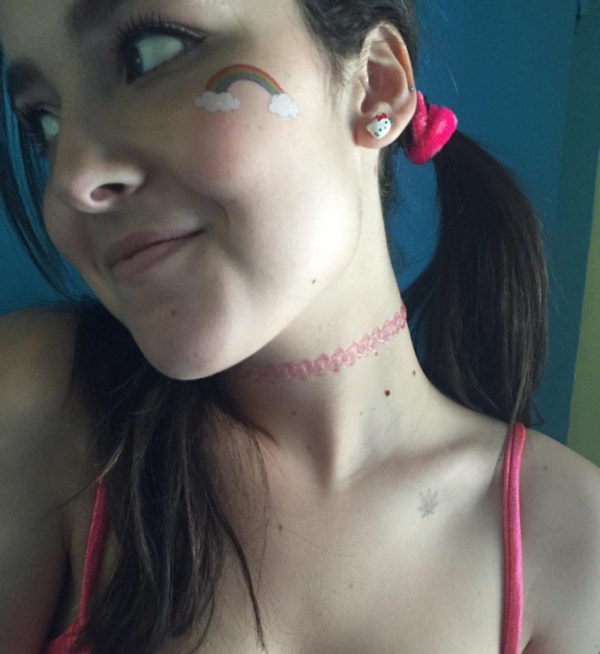 It’s so much bigger than runway fashion though. They’re everywhere you turn. They’re black velvet, they’re lace, they’re even diamond encrusted. It’s more than your sacred Claire’s gift card could have even dealt with back in the day. But it seems so wrong.

It’s like a big, fat, tight-necklace-shaped lie to your 10-year-old self. When did fashion become more important than being true to yourself? When did almost choking yourself to death because you got too drunk and fell asleep in your choker become ok? 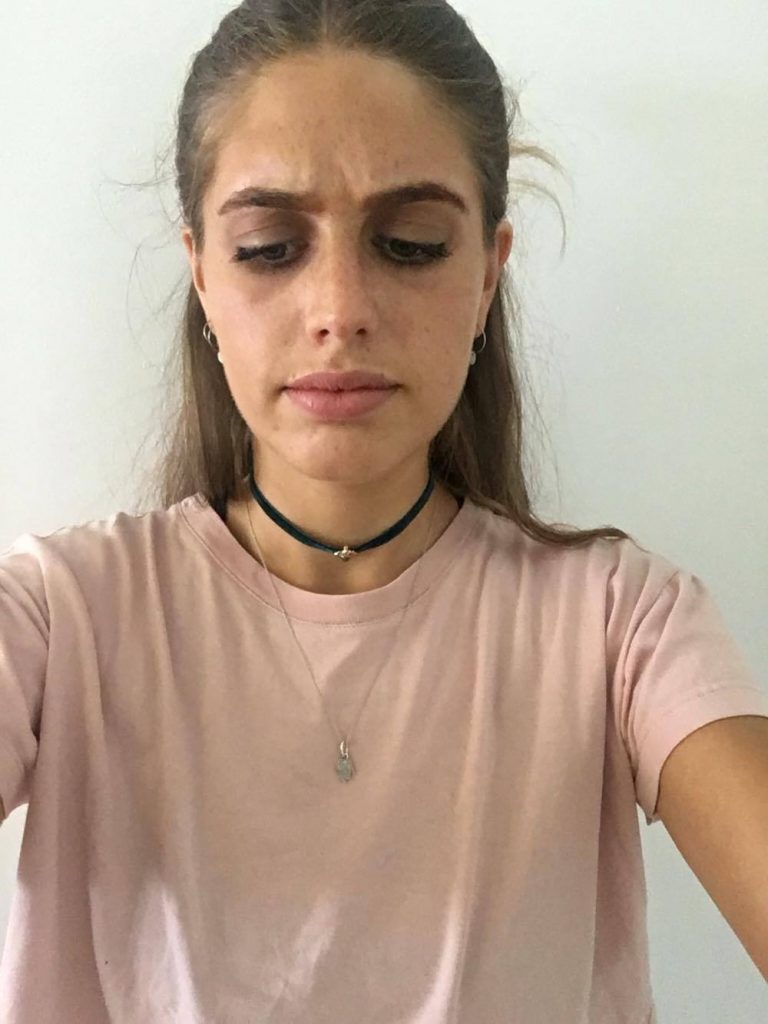 What’s next? Will we all have tooth gems due to seeing Hadid sisters sporting them at AW17? Will we be getting our belly buttons repierced in an effort to wear rings in them?

So let’s shed a tear for the girls that we’ve lost to the return of the choker. Gone but never forgotten, these are the girls who went back on their word and gave in to the bizarre abomination that is the resurrection of the choker.

It’s time to face it, we ditched the choker years ago and it should have stayed there.