This is why you should have an ugly boyfriend 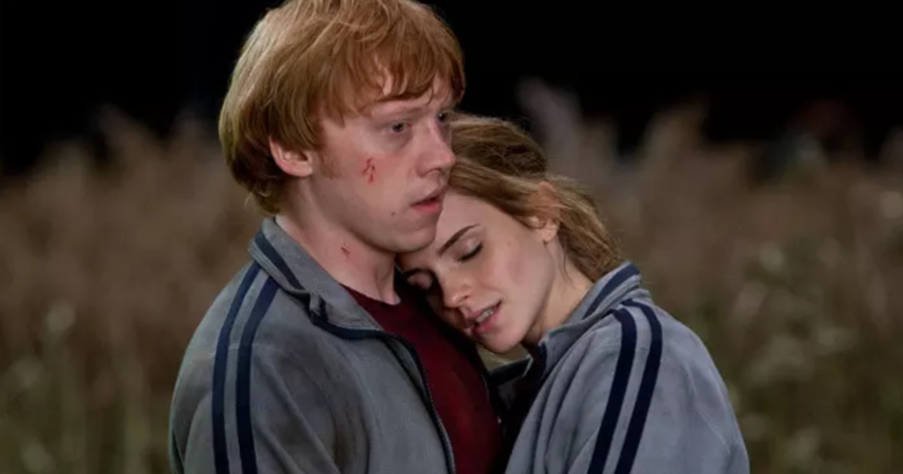 By this point in your life, you’ve probably found yourself in eight to ten “things.” Situationships, relationships, whatever you want to call them. Someone mentions one of their names and you’re quick to refer to them as your “ex,” but they’re not really; they’re just another name on the sex-list in the notes section of your phone. (No need to be shy about it. We all have one.)

But think back to high school — before you glowed up to your full potential. You knew the glow-up was coming, but in the meantime you settled for that Ed Sheeran lookalike in your lab. Suddenly five months had passed, and it was time for college. You got highlights, a spray tan and headed off to convince everyone your standards had always been so high.

But you’d never be as happy again. According to a new study, women are our happiest when dating people we consider “less attractive” than ourselves.

Conducted by researchers at FSU, they asked 113 participants — all couples — a series of questions regarding lifestyle choices, emotions surrounding their current relationship, and overall happiness. Each participant was then rated based off of face and body attractiveness, and the study found that the women who were happiest were consistently the ones who were dating men rated “less attractive” than them.

Either way, you don’t need to date the next Brad Pitt to be happy, you can settle for his more human brother, Doug.