Taylor Swift just snubbed Lorde in the most public way

They are NOT friends anymore, yikes 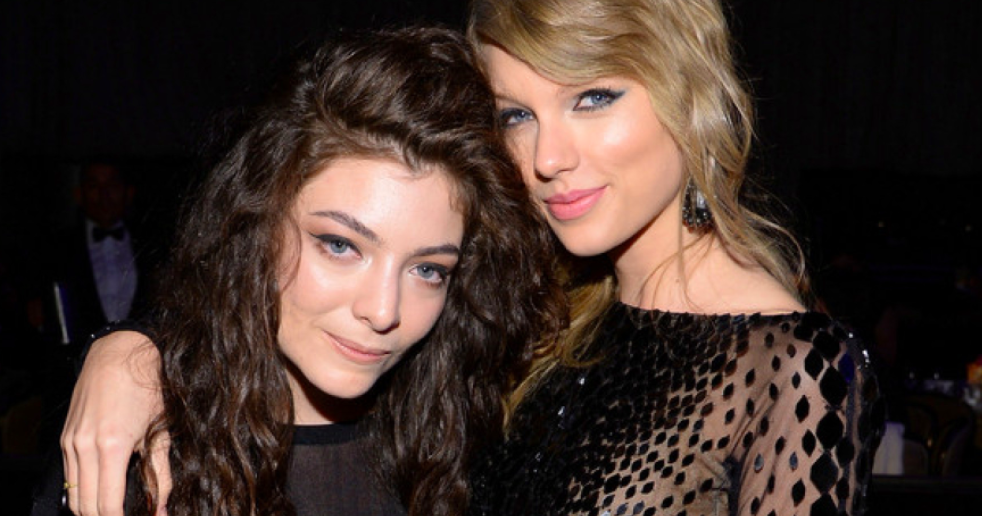 Part of me feels bad that every single thing Taylor Swift does is scrutinized, spun, and splashed on every website in the world.

But that's not gonna stop me from doing it anyway!

This morning, Mother Snake (and I say that with reverence and respect, I'm a total snake, too) released a playlist of her favorite songs in collaboration with Spotify. It included lots of moody, cozy music from bands like The National, some modern country because the Old Taylor is still alive after all, and a few surprises (Redbone? Really?).

But, in classic Swiftian fashion, Taylor also included lots of new songs from her collection of famous best friends:

-Too Much To Ask by Niall Horan (#Haylor will rise)

-Learn To Let Go by Kesha

-Nobody by Selena Gomez

-Ready For You by HAIM

So who's supposedly super close with her, has a new, a highly-acclaimed album out, and missing from this list?

Now I don't know if this was intentional or not, but if there's anything I've learned from years of stanning Taylor, it's that nothing is ever unintentional with my favorite snake-y Sagittarius.

And it kind of makes sense. Earlier this year, Lorde made headlines after making an ill-advised comment comparing friendship to Taylor to an autoimmune disease (which Selena Gomez and Lady Gaga both have, btw).

Then, months later in her Look What You Made Me Do video, Taylor debuted a shirt that showed the signatures of all her closest friends. 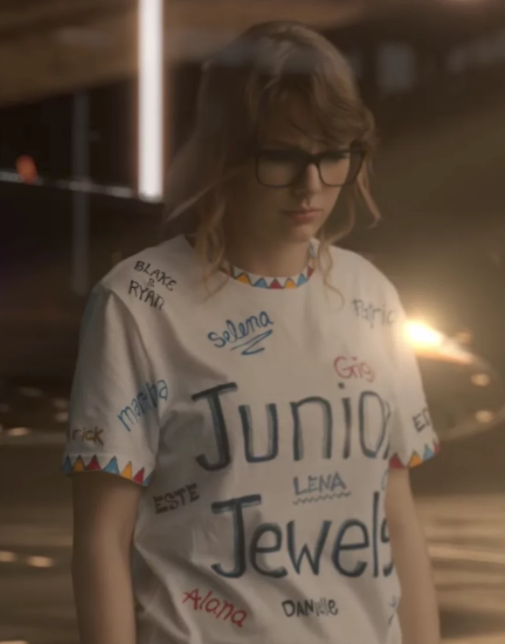 Looks like the situation has deteriorated, which is unfortunate because I was really hoping for a Lorde/Swift collab on Reputation.