Why did this college senior help her dad murder her mom?

A college student has pleaded guilty to helping her dad kill her mom and make it look like suicide. Karrie Neurauter, 20, confessed to driving her dad, Lloyd Neurauter, to her mom's house and distracting her 14-year-old sister as he strangled his ex-wife Michele.

She admitted to unplugging electronic devices in the home to hide his presence, and then tampering with the scene to make it look like her mom had taken her own life. She also said she lied to cops about her mom's death to throw them off the scent.

Now Karrie, who until recently was a computer engineering major at the Rochester Institute of Technology, faces 15 years in prison as part of a plea deal for second degree murder. She will have to testify against her father at his trial in September. So why did she do it? 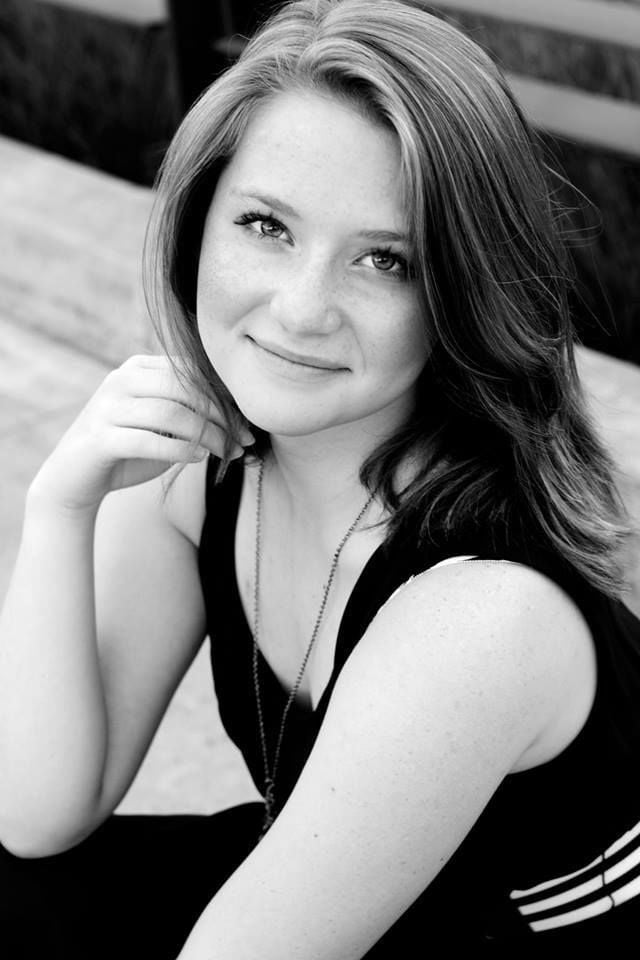 In court this week, Karrie said her dad Lloyd wanted to end child support and alimony payments to his ex-wife Michele. He also reportedly wanted custody of the 14-year-old daughter he had by her.

So in August of 2017 , Steuben County court heard, Lloyd gave Karrie an "ultimatum." He told Karrie she could either help him kill her mom, or he would kill himself.

District Attorney Brooks Baker, who works in Steuben County, said he believes Karrie because she passed a polygraph. She also confessed that she drove Lloyd to and from her mom's home, and disconnected electrical devices in the house to hide his presence. She distracted her teenage sister while Lloyd strangled Michele to death in a bedroom. After staging the scene to make it look like suicide, she told a false story to local cops at Lloyd's behest, to cover up the murder. 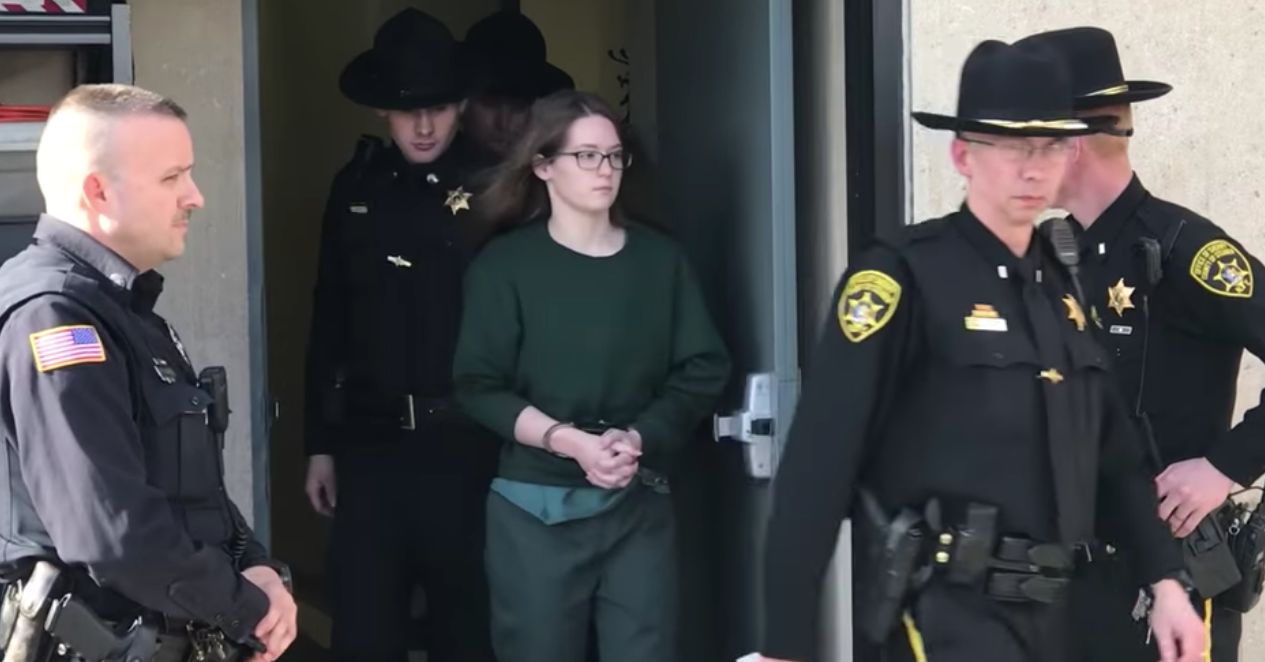 Her plea of second degree murder means her other charges of first-degree custodial interference, tampering with physical evidence and second-degree conspiracy will be dropped.

Friends of the Neurauter family told local media they believe Karrie was "brainwashed" by her dad to help him commit murder.

"I think that we don’t know what it is to be living in an abusive, brainwashing situation," Megan O’Toole Tuazon, a friend of Michele's, told WHAM. "They were absolutely manipulated." 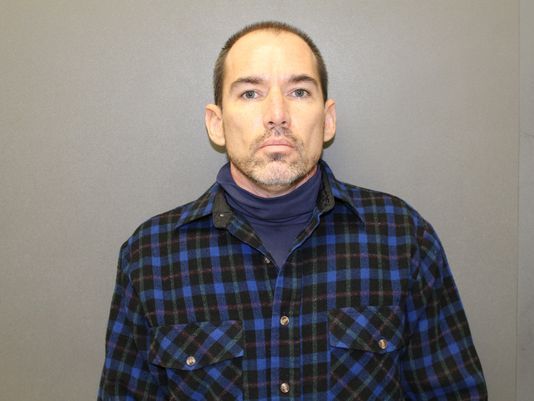 Lloyd was arrested in January in Princeton, New Jersey, where he was living. He was tackled by a detective on the roof of a parking garage and taken into custody.

● A college senior was charged with murdering her mother. Now, family friends say she was ‘brainwashed’ by her dad

● A teen was arrested for allegedly raping a girl as she died from an overdose, then sending pictures bragging to his friends