CONSPIRACY THEORY: Taylor Swift put her music back on Spotify to fuck with Katy Perry

She’s such a snake it’s inspirational 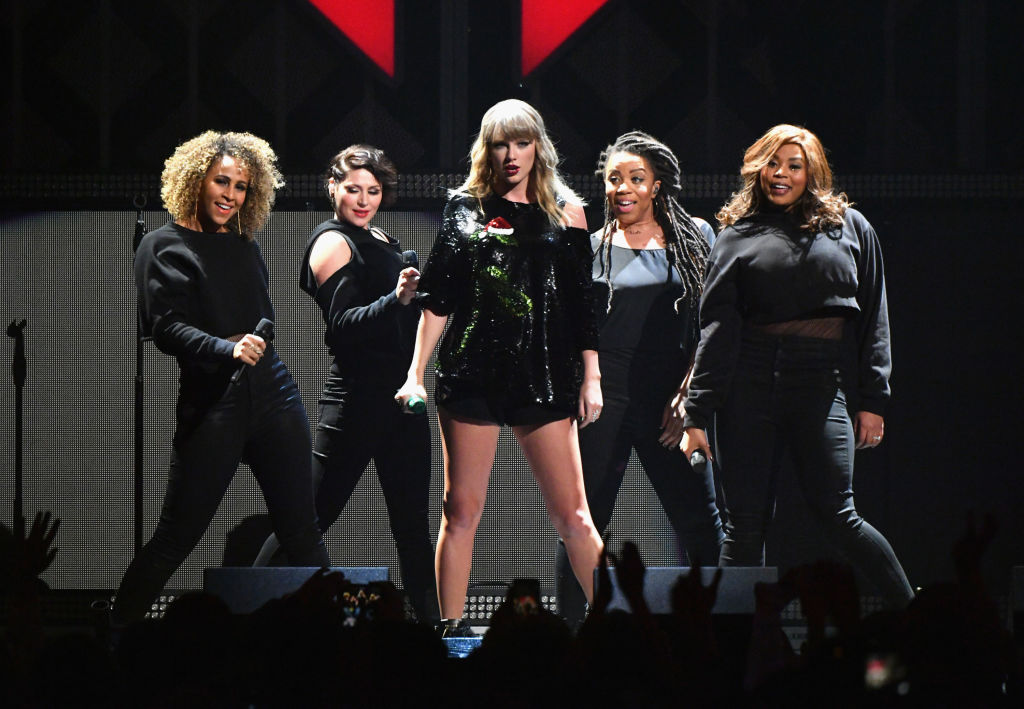 So Taylor Swift — the queen of pop, fight me — made her all of music available on Spotify today. The internet freaked out because we can now listen to All Too Well and cry while scrolling through our crush’s sister’s friend’s Instagram page in peace. Just me? Fine.

But honestly, the best part of this whole Spotify streaming thing is the shade she is throwing at Katy Perry. Katy Perry’s new album, Witness, came out today — and guess what? You didn’t fucking hear about it because of Taylor. She is probably clapping back at Perry because of the awful interviews the “Teenage Dream” singer has been giving about Taylor.

The internet is starting to recognize Taylor’s evil genius and is freaking the fuck out.

Katy Perry: Here's my new album, stream it on Spotif-

Mostly because she is the only one who could’ve pulled this off.

Katy Perry spent 4 years on her new album but got OVERSHADOWED BY ALL OF TAYLOR SWIFT'S OLD MUSIC BEING RE-RELEASED pic.twitter.com/5SGk0lk8HR

Like I almost feel bad for Katy Perry but then I remember she’s a snake.