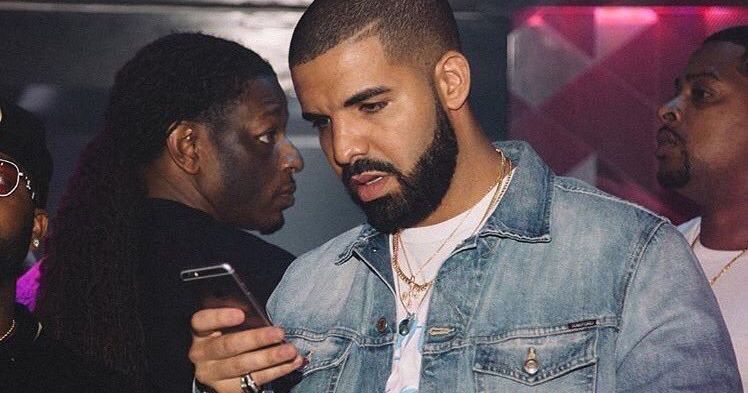 You know how gross it is when you swipe left on a dude on Tinder and he somehow manages to track you down on social media anyway?

This story is kind of like that — but way fucking worse.

Hayley was a sophomore in college when she enrolled in an English 2 Composition class. On her second day of class, another student, who we'll call Jack, added her on Facebook. She ignored the request. Jack sent her a message anyway.

"It was just him saying hey," Hayley told babe. "But I wasn't interested so I ignored it."

Then he started to ramp it up a notch

Jack emailed her introducing himself after he got her university email address from their class roster. Then added her on Instagram and sent her the same message he tried to send her on Facebook.

"At that point I realized he was too determined and still ignored it," she said.

But apparently the not-so-subtle hint of prolonged silence wasn't enough for this guy. Jack messaged her on Facebook again to tell her that she was pretty, and sent her another email. "This time it was a little more passive aggressive," Hayley said. "He said he would leave me alone if I wasn't going to answer, so I didn't. And that's when my mom got the message."

Ugh, what episode of Black Mirror is this?

"I was wondering if Hayley has a favorite type of flower?" the message says. "I barely get to talk to her, but I really hope to get to know her more. Please keep this a secret…"

Obviously, her mom did not keep this weirdo's "secret"

Hayley's mom messaged her daughter immediately. Hayley told her not to respond, and then told Jack off on Facebook. "I told him I just wasn't interested," Hayley said. "Please don't message me or my family again." Jack said "sorry" and she blocked him.

put him on block & never take em off ?

But even that wasn't the last time she heard from Jack. He emailed her again on her birthday to wish her a happy birthday, which prompted her to start walking to her car with her young, female professor after class.

Now he's out of her life, thank GOD

The good news? Hayley hasn't heard from this freak since last November, and now she's in the Air Force, so they don't even go to the same school anymore.

The bad news? "Last I saw on Instagram he found another girl that was okay with him being clingy," Hayley told us. I literally shudder at the thought.

● This story of a woman stalking a couple on the plane is the creepiest, most entertaining thread on the internet