A gentle reminder that death comes for us all: A list of celebrities who are secretly way older than you’d think 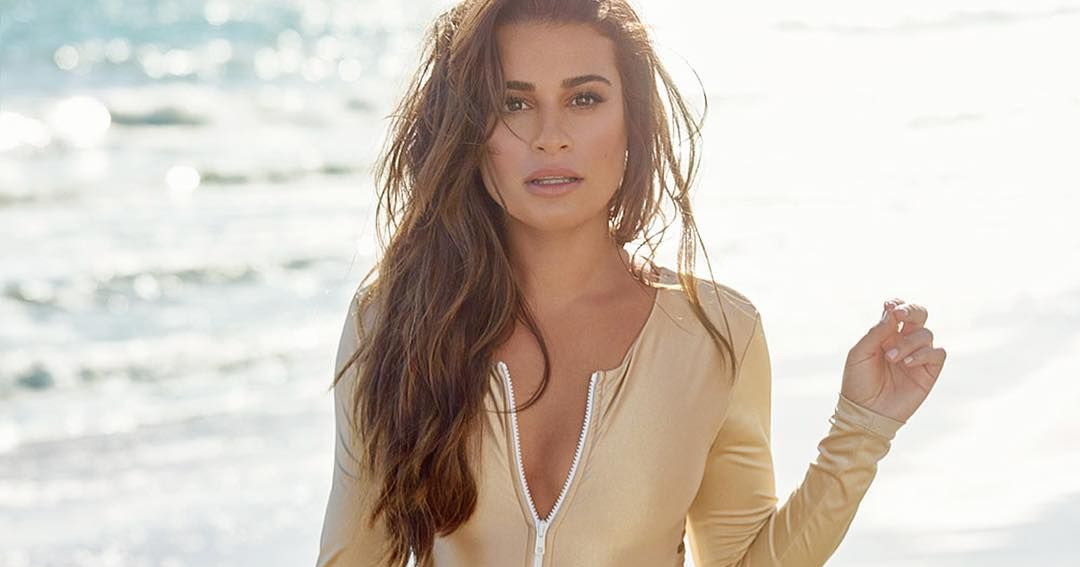 Age is just a number, but not in the creepy, "it's fine that I'm dating an 18-year-old even though I'm 35!" way — more in the way that nothing really matters and everything is relative. Haha, I'm fine!

Anyway, celebrities: they're just like us, but everybody knows about them and they get paid to drink stuff on Instagram or whatever. Time flies when you're famous and wealthy! I guess what I'm trying to say is that when I found out Paul Rudd is 49 years old, I almost flipped a table.

I just found out Modern Family is still on because I looked at Sarah Hyland's Instagram, so that's dope for her — almost as dope as the fact that she can play a teenage college student (maybe? Again, not up-to-date with Modern Family) even though she's 27 years old.

I'd say I hope people still think I'm a teen in four years, but honestly… I don't hope that. Sorry Sarah.

If I’m not your favorite, l want to know why ??‍♂️ all l do is win. #lecheminduroi

Britney Spears looks amazing for someone who has weathered media shit storms and a relationship with Kevin Federline. She's 36 years old, which is weird because I kind of assumed she was ageless.

Evan Peters is another actor who plays a lot of teens, particularly "troubled" teens who love murder and, per countless pages of Murder House fan fiction, goth girls who are shy until you get to know them.

Raven-Symoné isn't like, objectively old — she's only 32, but she's also a harbinger of our dissolving youth.

I learned life lessons from That's So Raven, and now the titular character could rent a car without batting an eye. I'm having a vision of me, saddled with two kids and a mortgage, and I HATE IT.

Not so little anymore, huh? Just kidding, this dude is still short as hell — but he's also 35. That's like, the age my dad was when I was born.

But really, I'm just happy Lil Wayne is still alive, even if the only thing he does at this point is show up on Nicki Minaj songs to rap about how hot she is. I miss 2007!

It's not that Ellen Page hasn't delivered great performances since she was in Juno — it's just that everyone was so fucking obsessed with that movie (myself included, to be HONEST) that she's kinda going to be a pregnant teen forever. Except she's actually 31, dating a hot woman, and wearing a lot of baseball hats. A positive character arc.

Johnny Depp, 51, is so old that he's no longer a beloved actor — he's also an abuser! Fuck this dude and all his dumbass rings.

But Lea basically hasn't aged since her faux-acapella days, so the fact she's 31 might come as a shock. Or not, if you're like super into Glee — but if that's the case, get out of here! I don't want you reading my article, weirdo.

Happy birthday to the man who doesn't seem to get any older @elijahwood ? pic.twitter.com/CWhz2sajOV

Alright, cards on the table: I think Elijah Wood is super hot, and I'll fight about it.

But even if you saw us walking down the street holding hands and thought "wow, those 15-year-olds look… kind of strung out?" you'd be wrong, because he's actually 37. Mmmm.

Taylor isn't actually old — but between the fact she still has bangs (the most youthful haircut) and the virginal image even she wants to shake, it might come as a surprise that she's 28 years old.

We've really known this girl since she was 16. Fuck. I still remember listening to "Our Song" on my iPod Shuffle, straightening my side bangs and daydreaming about what love was going to be like. I… need to go lie down.

● Are Bermuda shorts…cool again?! An investigation

● After a fan asked Taylor Swift how she got fat, someone made a Twitter account dedicated to her weight gain