The Harry Potter franchise is, potentially, one of the most well-loved of all time. Harry's generational-defining world is so rich with detail that as a child, it was easy to slip into it and imagine that some of the magic rubbed off onto you, that your Hogwarts acceptance letter would come in the mail the second you turned 11.

But many of the people who grew up loving Harry Potter are turning away from the Wizarding World, and it's all because of J.K. Rowling and the opinions she's so fond of sharing on Twitter — both about the series she created and beyond.

Here's to a magical first day of school and an adventurous school year! #Hogwarts pic.twitter.com/WTVXDrw8EH

"It’s sad and kinda fucked up as she did create something so special to me and millions of other people," said Marissa, 22, who recently visited Harry Potter World with her family. "But she just can’t be trusted with her own story anymore."

Rowling's latest, and arguably greatest, misstep was when she backed up the casting of Johnny Depp in the sequel to Fantastic Beasts and Where To Find Them in a statement that she posted on her website. Then, she started blocking angry fans.

Her statement said she and the filmmakers were "not only comfortable sticking with our original casting, but genuinely happy to have Johnny playing a major character in the movies," despite allegations of abuse from his ex-wife Amber Heard — and the police photos of her bruised and battered face.

But Rowling's supportive stance on Depp is far from the first time she's angered fans with a controversial decision.

Rowling's insistence on inserting marginalized identities into her novels long after they came out, in a way that reads like a kind of Social Justice MadLibs, has drawn tons of criticism from the young people who grew up with the books and movies.

"While the things with Johnny Depp are upsetting, they're also just kinda one instance in a pattern of wild shit she's been up to," said Willow, 23, who told babe that she was so "obsessed" with the Harry Potter books when she was younger, that her mother had to ban her from reading them for a year.

"But the more she gets involved — the more she tries to add to the world — the more I wish she'd kept her mouth closed, because it's clear that she's your typical white feminist."

Because the Harry Potter books were written between 1997 and 2007, trying to shove their narrative into today's political and social climate just rings insincere, like a thinly veiled cash-grab.

Rachelle, 22, whose mother is convinced that she now wears glasses because of how fast she read the Harry Potter books as a kid, said that tendency to assign progressive ideals where they didn't belong was what annoyed her most.

"And I think that bothered me because rather than just… write another book or series that actually had an openly gay character or POC that weren't just sidekicks, she just does this historical revisionism." 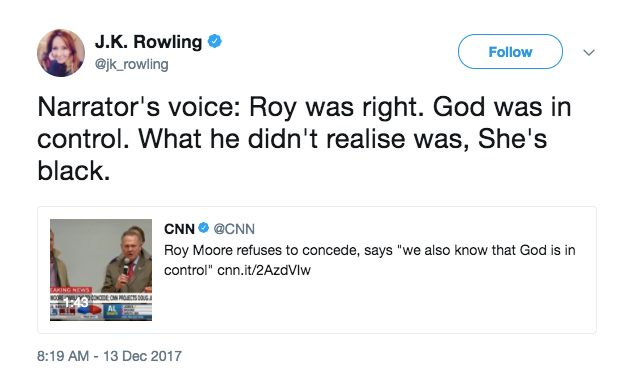 That sound you hear? It's my eyes rolling into the back of my skull.

The first most notable instance of this revisionism was when Rowling announced that Hogwarts headmaster Dumbledore was actually gay the whole time.

Drew, 22, who whittled himself a lavender-scented wand that he still owns, was ambivalent about the announcement because according to him, noted that so much of LGBT culture in fiction is based around hidden clues and intertextual work.

He agrees that's valid, but is still disappointed in the final product.

"Literally one sentence would have been SO important to all us gay kids who were drawn to HP because of the whole closet metaphor and the idea that your minority identity can make you powerful," he said. "And it’s not like she would have lost readers if she had made him gayer. The only thing conservatives hate more than gayness is magic."

Harry, 23, was such an avid Harry Potter fan that he got a copy of the seventh Harry Potter book 15 minutes before its actual release because "I annoyed the person working the line so much she just gave it to me so I’d stop."

But he's become disenchanted with the call-and-response between the author and the series's most obsessive devotees, as J.K. Rowling confirms random fan theories via Twitter on a regular basis.

"The fanbase and J.K. really turned me off the series," he said. "Maybe that’s ridiculous. But it feels like at some point it went in my head from fun fantasy to like, crazy wish-fulfillment playground."

Rowling has since "revealed" that Lupin's werewolf condition was a metaphor for HIV, Hermione was not necessarily white, that tuition at Hogwarts would have been free, and that Harry Potter would have eventually come around to her stance against boycotting Israel. Basically, it's pretty clear that she has a political agenda, and she's willing to use the Harry Potter universe to push it. 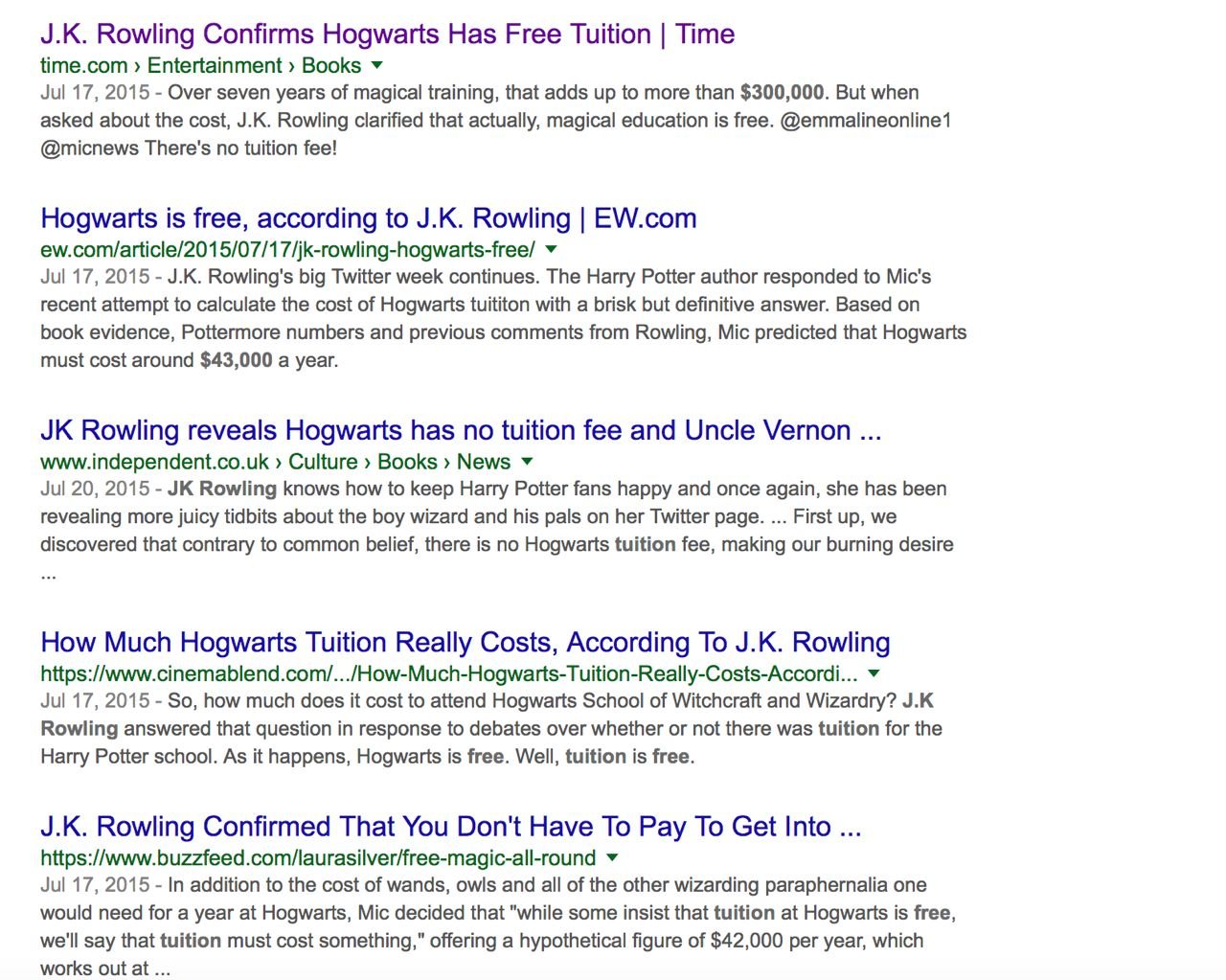 Plus, former fans are annoyed at how heavily Rowling has leaned into becoming a #RESISTANCE icon, happy to plaster the Battle of Hogwarts over our current political climate.

"She's posturing for social media cred, which is frankly gross considering the fact she's a rich, critically acclaimed writer," Rachelle said. "Like, post your checks and go sis, you don't need to be Twitter famous."

The worst death in Harry Potter?

When J.K. Rowling died as a rolemodel and chose to support an abuser while ignoring every fan who commented on it

Fans often feel a sense of ownership over the object of their affection, and that's especially true in the case of the Harry Potter universe, which has spawned countless fan theories, DeviantArt posts and frankly, nerdy sexual fantasies.

What's unusual in the case of Harry Potter is that long after she finished writing the beloved story of a plucky boy wizard fighting evil with his friends and growing up in the process, she's still making edits and using the hold she has over a generation to push her own agenda, and it's turning people away from a magical world they used to love.

"Honestly I think she best thing she could do would be to just let the universe be," Vatsala, 22, who loved the Harry Potter books so much that she didn't care for the movies, said. "At this point anything she has to add — whether it be an attempt to remedy or not — will just continue to make me less and less excited about Harry Potter."

● JK Rowling just liked some very transphobic tweets, and then blamed it on being 'clumsy and old'