They all spoke to CNN about their experiences 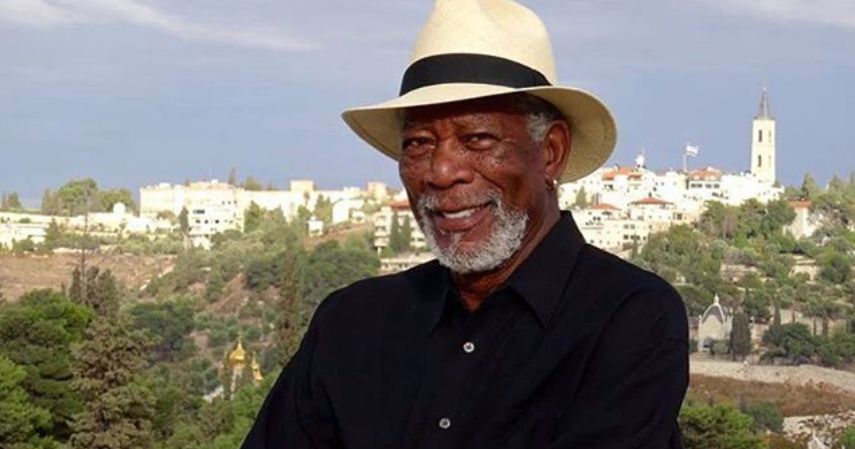 One young production assistant told CNN she started working on a film with Freeman called "Going In Style", and said the alleged harassment occurred throughout the months-long shoot. She claims touched her and made comments about her body and appearance almost every day on-set.

"He kept trying to lift up my skirt and asking if I was wearing underwear," she said. At one point, she said Freeman's co-star, Alan Arkin, told him to stop. "Morgan got freaked out and didn't know what to say."

Another woman, who worked on the set of "Now You See Me", also alleges Freeman acted inappropriately with her and another senior production staffer in 2012. "He did comment on our bodies…We knew that if he was coming by…not to wear any top that would show our breasts, not to wear anything that would show our bottoms, meaning not wearing clothes that [were] fitted," she said.

Although CNN has sent a detailed list of accusations to Freeman, the network has yet to hear back from the 80-year-old actor.