‘I need a place to hide a body’

A former college freshman has been sentenced to 50 years in prison for murdering a 13-year-old girl. David Eisenhauer, now 20, was in his first year at Virginia Tech when he took the life of Nicole Lovell, who was in 7th grade. He had been grooming Nicole online before luring her out of her family home for a "secret date." She was found with 14 stab wounds in her body in a different state.

Faced with charges of first-degree murder, abduction and concealing a body, Eisenhaeur pleaded no contest. He appeared in court today to receive his sentence and tell Nicole's family he was "sorry" for the pain he caused.

In January 2016, Eisenhauer convinced Nicole to leave her home for a date with him. He later killed her, claiming he was afraid she would expose his relationship with her. Prosecutors found texts on his phone saying: "I can’t stress enough you don’t tell anyone about me because they will hurt you."

The court heard how Eisenhauer texted a friend to say: "I need a place to hide a body in case things go really bad." 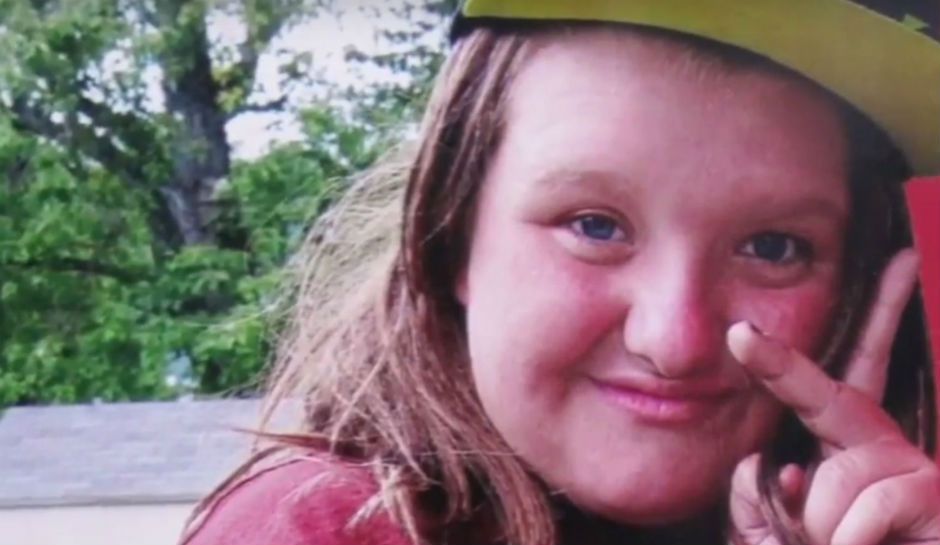 A future trial date is set this September for an alleged accomplice of Eisenhauer named Natalie Keepers. She is charged with concealing a body and being an accessory before the fact. Eisenhauer told Keepers he may have had sex with Nicole and was worried about her being pregnant, prosecutors say.

The court heard how he and Keepers had wiped down Nicole's body with cleaning wipes and then moved her across state lines.

"Always go overboard when your life is on the line," he messaged her.

Nicole's dad, David Lovell explained how he continues to experience severe depression and post-traumatic stress disorder since the murder. The court also heard how Nicole's mom, Tami Weeks-Dowdy, sees a grief counselor. David said: "There is nothing that will happen in this courtroom that will fix it."