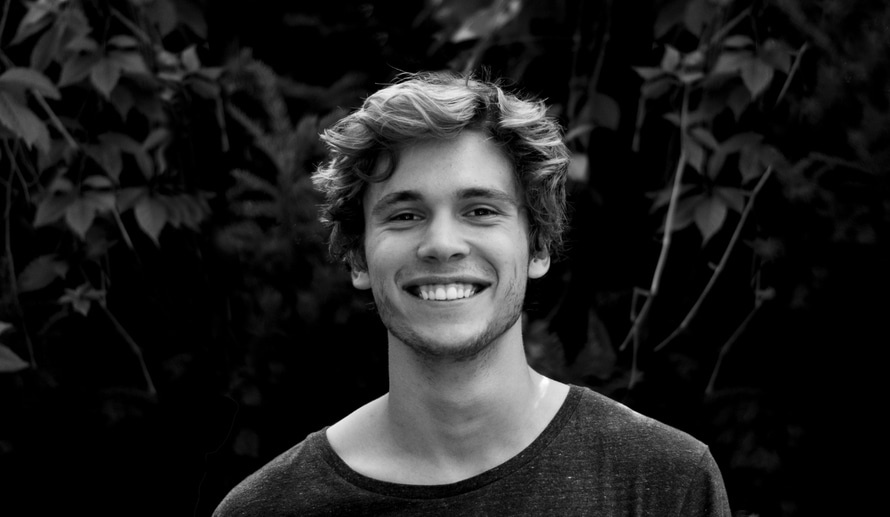 Ah the boys of Bumble. Another breed of gentlemen. Unlike Tinder, the app’s requirement that women make the first move eliminates the prevalence of cheesy chat up lines. Frankly it’s something you grow to miss. So I asked boys on Bumble the best chat up line they’d ever heard. They had some golden ones: 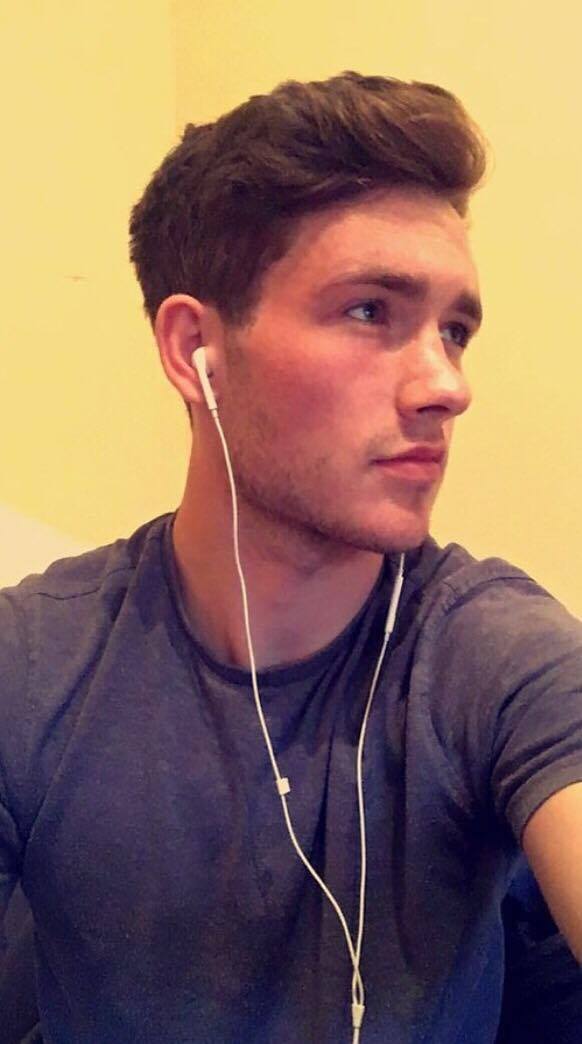 “Is your last name Jacobs? Because you’re a real cracker” 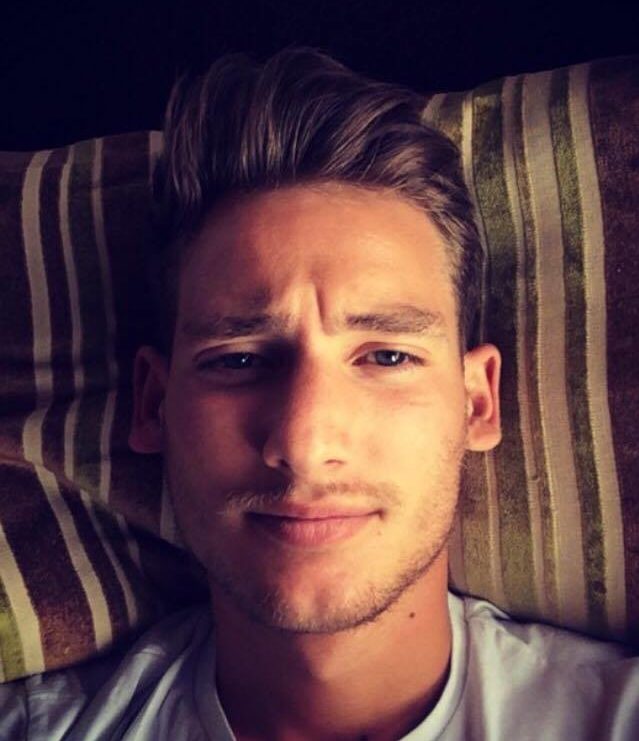 “Well you’re a bit of alright to look at aren’t you.” 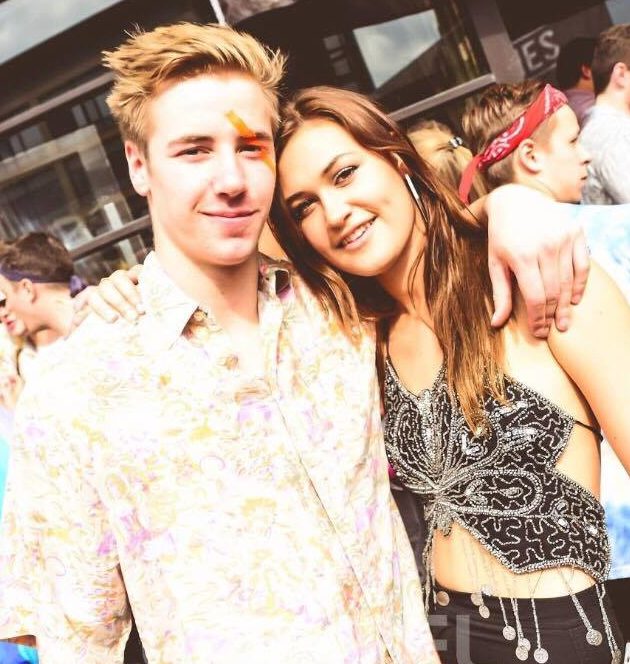 “The outright weirdest one that really amused me was ‘I’ve got a collection of stuffed animals I think you’d like’. It was followed by a gif of an ostrich attached to a drone.” 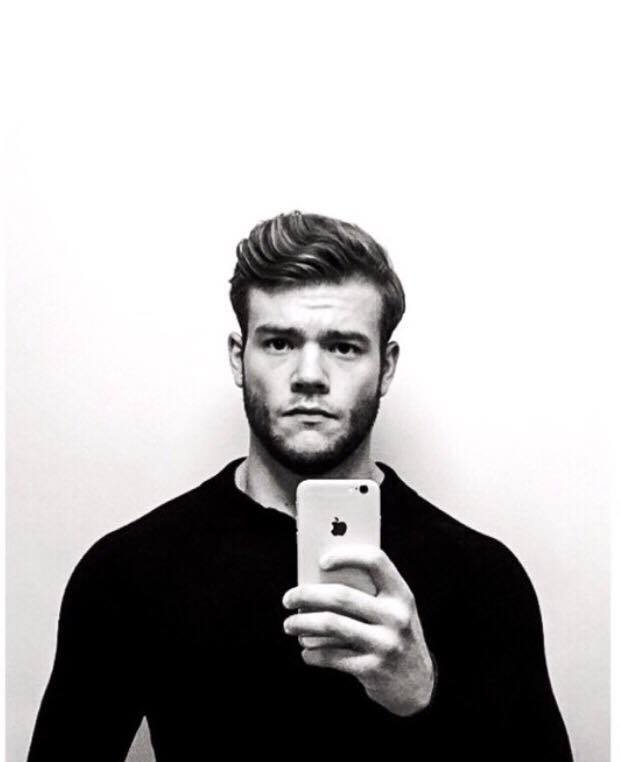 “‘If you were a vegetable you’d be a cutecumber’, which I replied to by telling her that cucumbers were actually fruits.” 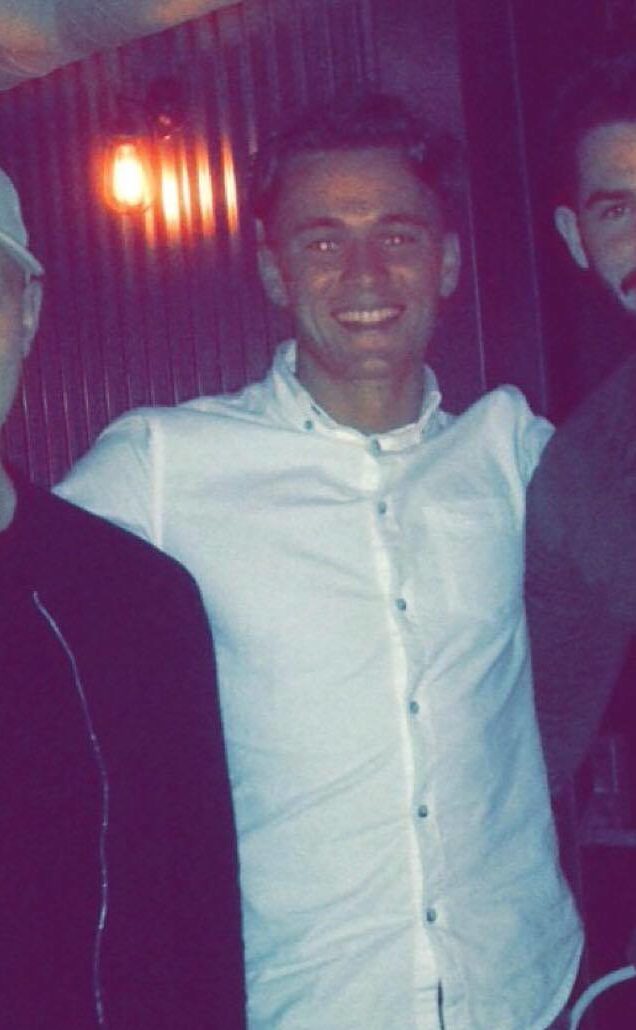 “This can go two ways. 1) you can not reply to this message and never see me again. 2) you can bring me a Chinese and I’ll shag your head off. Your call?” 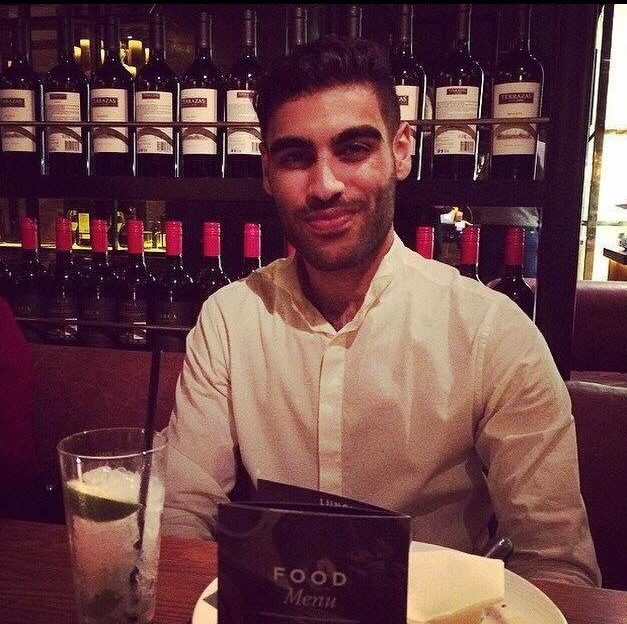 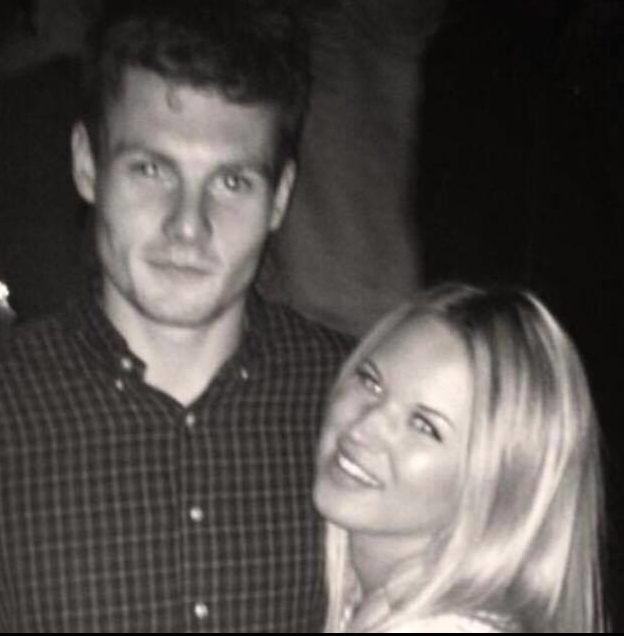 “I was once invited to a hotel, that was the girl’s chat up line.” 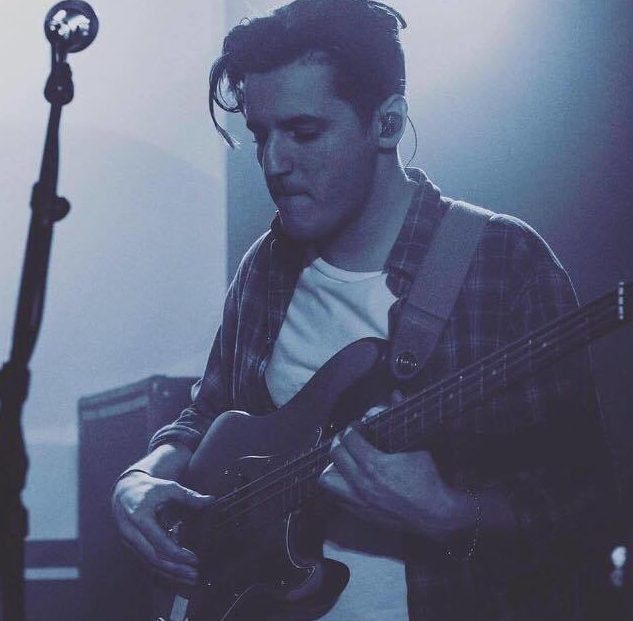 “To be fair I don’t think you should need a chat up line to speak to someone.” 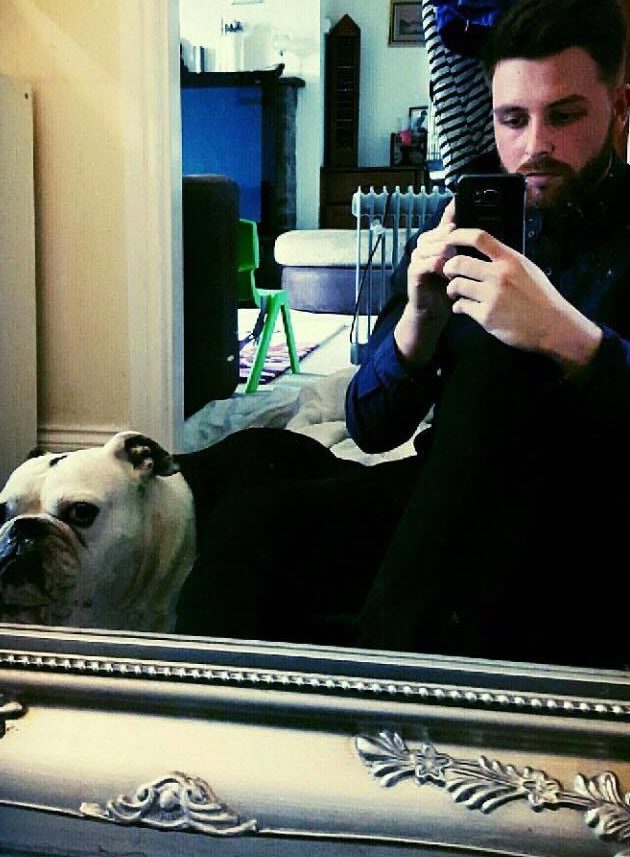 Related stories recommended by this writer:
● Bumble just copied Tinder’s creepiest feature so I guess I’m deleting my account now
● How to initiate a hook up with that guy you’ve been eyeing because you deserve to get some ●
● I tried Bumble BFF and it was exactly what you’d expect