I tried being a total bitch to guys and surprise! They actually loved it 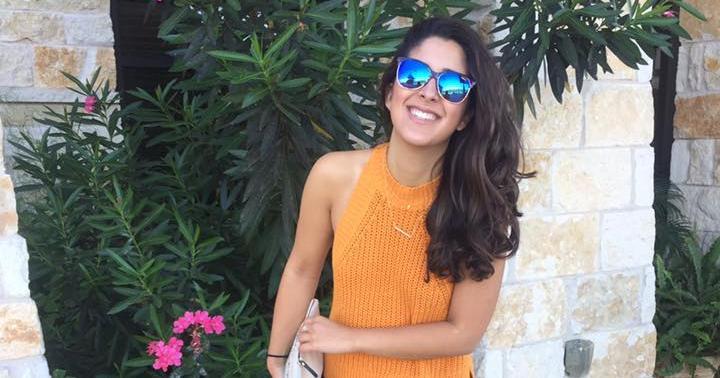 According to Urban Dictionary, this what men consider the "hidden key" to getting girls to fuck them:

It's rude, it's sexist, and it totally works. Well, on my insecure ass anyway. It's basically when a guy says something backhanded like, "Normally I don't date girls with small boobs, but yours aren't actually that bad."

Is this the hidden secret to dating? Is this what we've all been missing? We're too nice to guys and that's why they move on? Every time a guy is nice to me, I can't be bothered but the minute one of them says something mean to me, I'm wetter than Niagara Falls. Maybe negging really is the missing piece of the dating puzzle.

It's common myth that "men love bitches" but is it really true? I set out to investigate.

– Neg within the first two minutes

– Don't compliment them in a way that isn't somehow backhanded

– Don't offer any extra personal information they didn't ask for

I thought I should get some practice in before I emotionally eviscerated men IRL. So I took to Tinder to try my hand at some amateur negging.

To be fair, he does have a bad haircut 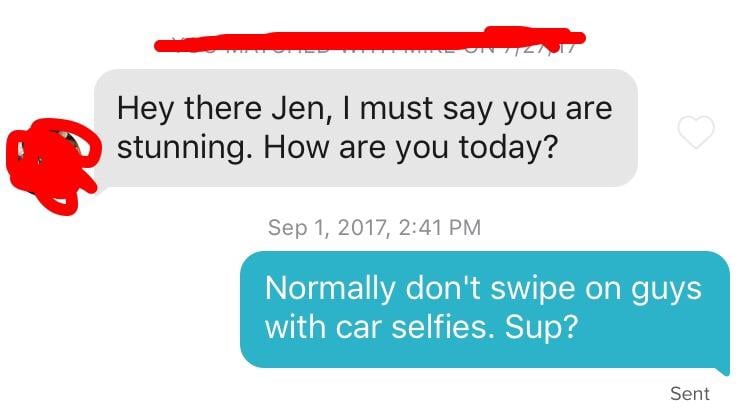 He spelled my name wrong so he deserves it, technically

Result: all three responded quickly, earnestly, and were excited to get to know more about me whilst laughing off their own perceived sleight.

After some quick Tinder negging, I'm already drunk with power. But that's all behind a screen. It's easy to say whatever you want when you can't see the other person.

I'm a pretty emotionally sensitive person (seriously, I cry at everything and don't like seeing people eat alone) so to be mean to someone's face was going to be new for me. But fuck it, right? So many men have negged me at different points in my life that it's time they had a taste of their own fuckboy medicine. 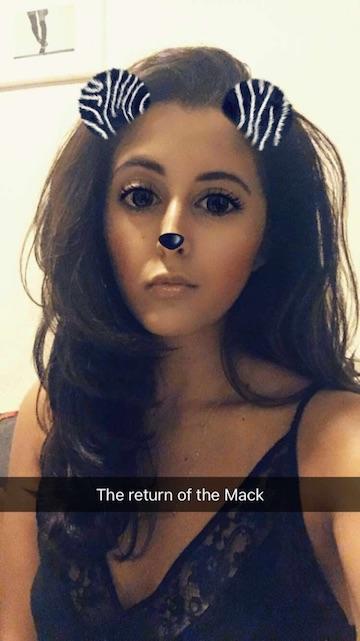 If you didn't take a filtered selfie before you went out did you really go out at all?

There's nothing I hate more than a guy who knows he's hot. It's like yes, sir, I do want to dry hump you right here and now but show a little humility. It's their inability to sit down and be humble that led me to only neg the hottest guys in the bar.

Tbh, I don't know if his name was Mike. I don't care. He wasn't that tall but had dark brown hair and gorg blue eyes and knew that if he wanted, he could be on The Bachelorette.

Mike approached me and my friends and while I was stoked to have a potential hookup for later in the night, I remembered my mission and began to neg.

Mike: You live around here?

Me: Haha, of course you do.

Mike: What's that supposed to mean?

Me: You look exactly like the type of guy who would live in Murray Hill.

Mike: What kind of guy is that?

Me: A guy who wears a Vineyard Vines button down and backwards hat to a bar who uses "Saturdays are for the Boys" unironically and probably works in finance.

From there I continued to neg him for a bit more about his obvious love of Entourage and CrossFit habits. Needless to say my negging very much hit its target but also made Mike seem a bit insecure in my presence. He went to go hit on some other girl in the corner but toward the end of the night came back around and tried to get me to go home with him.

I contemplated it but tbh I have a strict number of finance bros allowed inside of me each year and I've already met that quota. 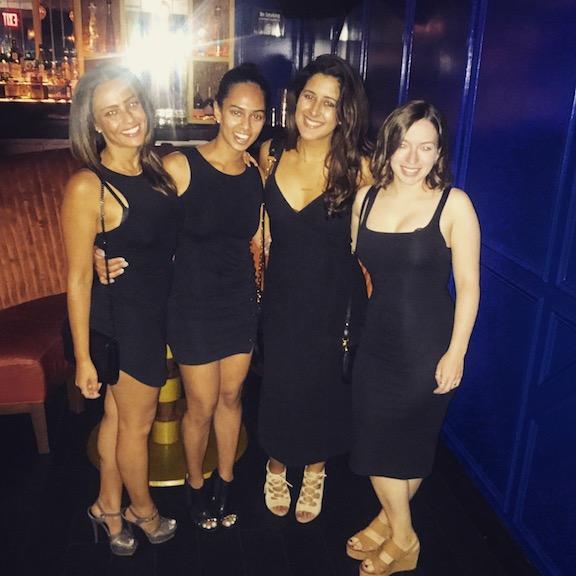 My next victim was a cute guy named Liam who was wearing a basic t-shirt while drinking a Blue Moon with his friends. Easy enough.

My friends and I were trying to take a selfie (basiccccccccc) when Liam noticed. He asked if we wanted him to take the photo and we said yes. He took the photo and as he handed my phone back to me I noticed immediately that he was actually kind of cute and I was not ready for the convo to stop with "thanks for the photo!"

– Backhand compliment his suede shoes in the rain

Within minutes, Liam was hooked. He asked for my number and promised to text me the next day to make plans for drinks. My seemingly unimpressed attitude drew him in and this hot guy who had projected confidence was now putty in my hands.

He didn't even wait until the next day to make plans. He texted me an hour later. To quote a racist: swish, swish, bish! 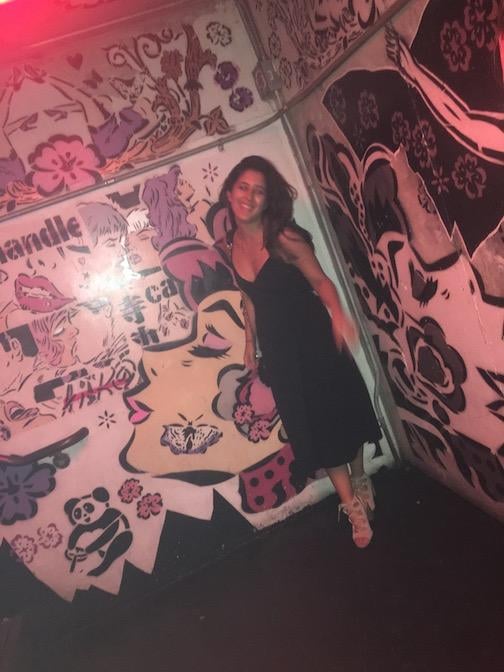 Either way, negging gave me a confidence I sort of lack sometimes when going out and talking to guys. It made me aware that I'm the one who holds the power, not the guys, and the more you act uninterested or unimpressed by them, the harder they try to change that.

While I did sort of feel bad for being slightly mean the results are incomparable and I will never, ever go back to trying to impress a guy with an initial conversation. I'm turning the tables, making the convo about them, and making them work to impress me.

● The United States of Fuckboys: every guy you'll meet in all 50 states