Fans say these photographs are PROOF Selena Gomez is pregnant, and I kind of believe it

Is Biebs gonna be a DAD? 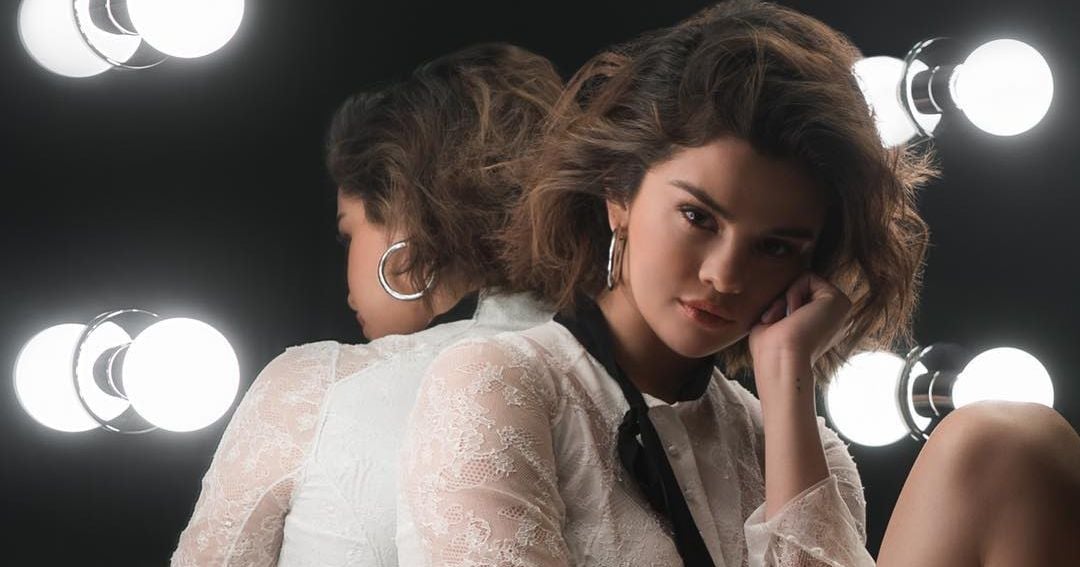 I don't really get into "events," because I'm like super chill and counter-culture and shit, but even I got sucked into the Met Gala last night because I'm a lapsed Catholic who loves critiquing other peoples' outfits.

But while I waded through all the tweets talking shit about Shailene Woodley, I noticed fans talking about something way more serious than oppressively blunt bangs: people actually think Selena Gomez is pregnant, and… well, you'll just have to look for yourself.

So nobody else thinks Selena Gomez is pregnant? pic.twitter.com/DpB5ZV1HLp

am i blind or is selena gomez pregnant

I’m sorry Selena is Gorgeous always has been but what the fuck is this..? She NEEDS A NEW MAKEUP ARTIST & is she PREGNANT?

Okay i think Selena Gomez is pregnant.. not only has she been hiding her belly, but she’s glowing AND her boobs look bigger than usual pic.twitter.com/pxeH3VMGlP

Is Selena Gomez pregnant? Did I miss something? Or is that just the dress bunching? #MetGala pic.twitter.com/sEWA4e3OHO

Yeah. Yikes, right? Fans said that the maternity cut of Selena's dress, her skin's lit-from-within (okay, sprayed-from-without, but still) glow and her visibly bigger boobs are all signs that the actress and singer is pregnant.

Could all of this be mere coincidence, with Selena experiencing a regular smegular weight gain à la Thicc Rihanna or a normal, non-famous human being? Sure, but that's nowhere near as fun. I went to Selena's Instagram for more clues, and noticed a (significant?) lack of stomach visibility in her recent posts.

I wanna hold you when I’m not supposed to…

Decided to come to Germany to meet my @puma family and THANK THEM and THANK YOU for my first shoe collab being sold out!! ? also for every shoe you bought, you gave to the lupus alliance foundation a donation!

Yesterday @amyschumer sent me her new movie I Feel Pretty (its because I’m obsessed with her) this movie is so important to watch. I encourage all my ladies out there to go with your girls and watch! We used to live in a time where we would say “I can’t wait to BE older” to now being a generation that wants to LOOK like an adult without understanding the responsibility or who we truly are on the inside sometimes. I know I can relate for sure! GO WATCH!! It’s our modern day 13 going on 30!!! #notgettingpaidtosaythis #truth ??

Coincidence? Potentially! Plus, I don't know if you noticed, but Justin Bieber is going the FUCK through it right now. Did you guys SEE him at Coachella with Bella Thorne and the Yodeling Kid?!

Clearly, he's in crisis… the kind of crisis he might be in if he recently discovered that he's going to be a father — or that his beloved ex-girlfriend is having a child with someone else.

Then again, real Selenators know she has lupus, an autoimmune disease for which she received a kidney transplant last year, so she could just be gaining weight while she recovers or going through some kind of health-related fluctuation — in which case, we're all assholes.

I don't know which option is better. I guess I just hope that she's okay.

● I copied Selena Gomez’s Instagram for a week, and my friends really hated it

● EXCLUSIVE: Justin Bieber’s monkey is still traumatized from living with him

● CALL THE COPS! GIGI AND ZAYN ARE BACK TOGETHER